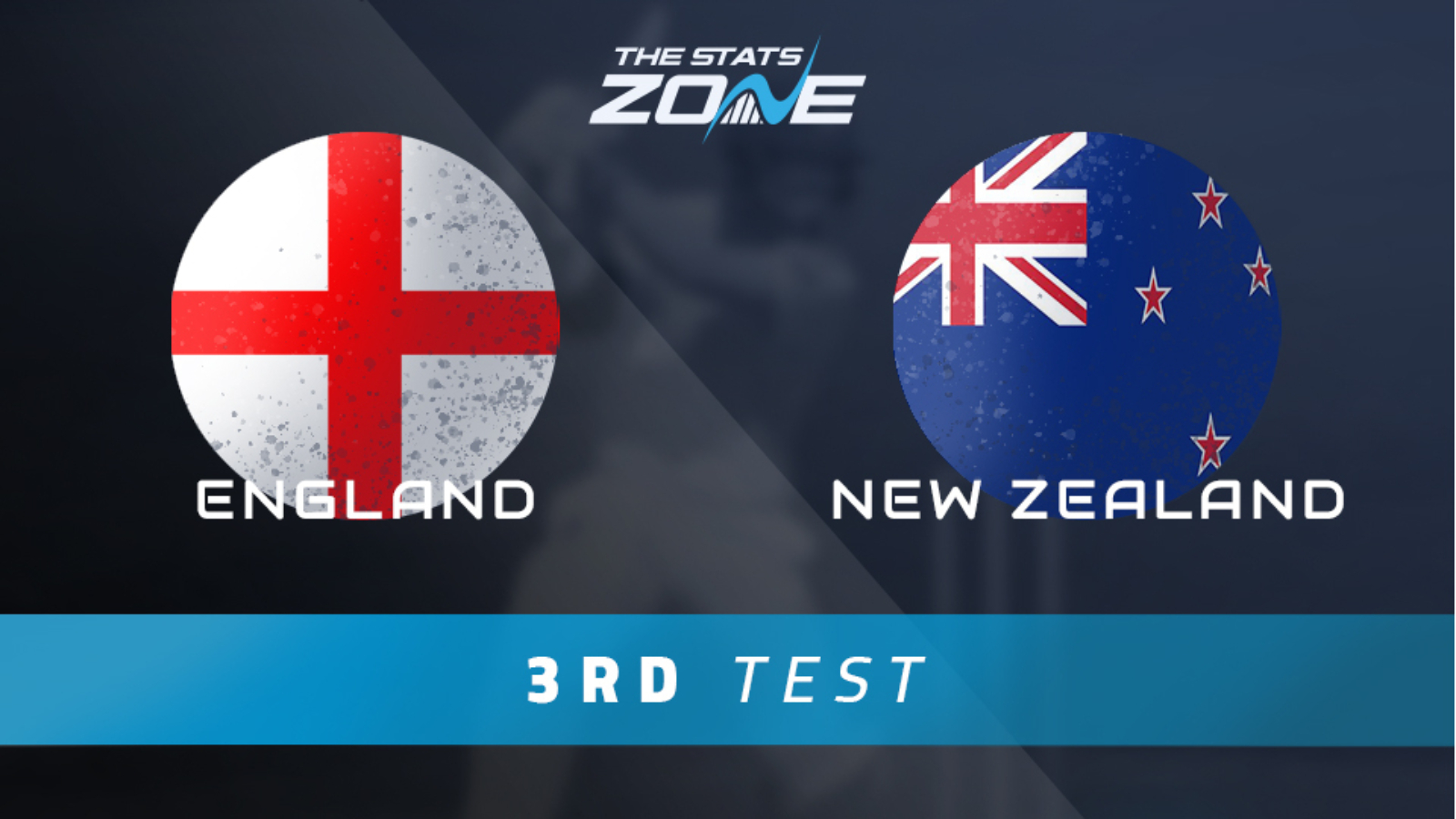 What is the expected weather for England vs New Zealand? 16-27c extremely hot on Day 1, but temperatures should become significantly cooler as the match goes on and whilst sunny intervals are expected across all five Days, there is a possibility of light showers on Days 2-5.

What channel is England vs New Zealand on? The match will be televised live on Sky Sports for UK viewers

Where can I stream England vs New Zealand? Sky Sports subscribers in the UK can stream this match live via the Sky Go app

The fearless brand of cricket which captain Ben Stokes and head coach Brendon McCullum have been at pains to enforce on this England side are firmly reaping their rewards across this series and the hosts’ victory at Trent Bridge has to go down as one of their greatest in recent years, certainly their best at home since that famous Ashes Test at Headingley in 2019. Speaking of Headingley, Leeds is the venue for the final Test of this series which England will be hoping to finish in style against a wounded New Zealand. Injuries and illness have clearly affected the tourists across the series so far with the likes of Colin de Grandhomme and Kyle Jamieson both going down mid-match, not to mention their recent spate of positive Covid tests. Preparation has been far from ideal and against a rejuvenated England, it has ultimately cost them dearly.

Headingley has been happy hunting ground for England over recent years, who have won four of their last five tests there, including their only red ball victory in 2021 when they defeated India by an innings and 76 runs. The bowlers are usually afforded plenty of joy and should Harry Brook be given the nod to play, four England batters will be playing on their home ground, including the formidable Joe Root. Combine that with an under-performing New Zealand top order, plus a bowling unit who have lacked the potency to take 20 wickets across a Test match and the smart move is backing England to seal a series sweep, provided any light rain showers doesn’t see too many overs lost.