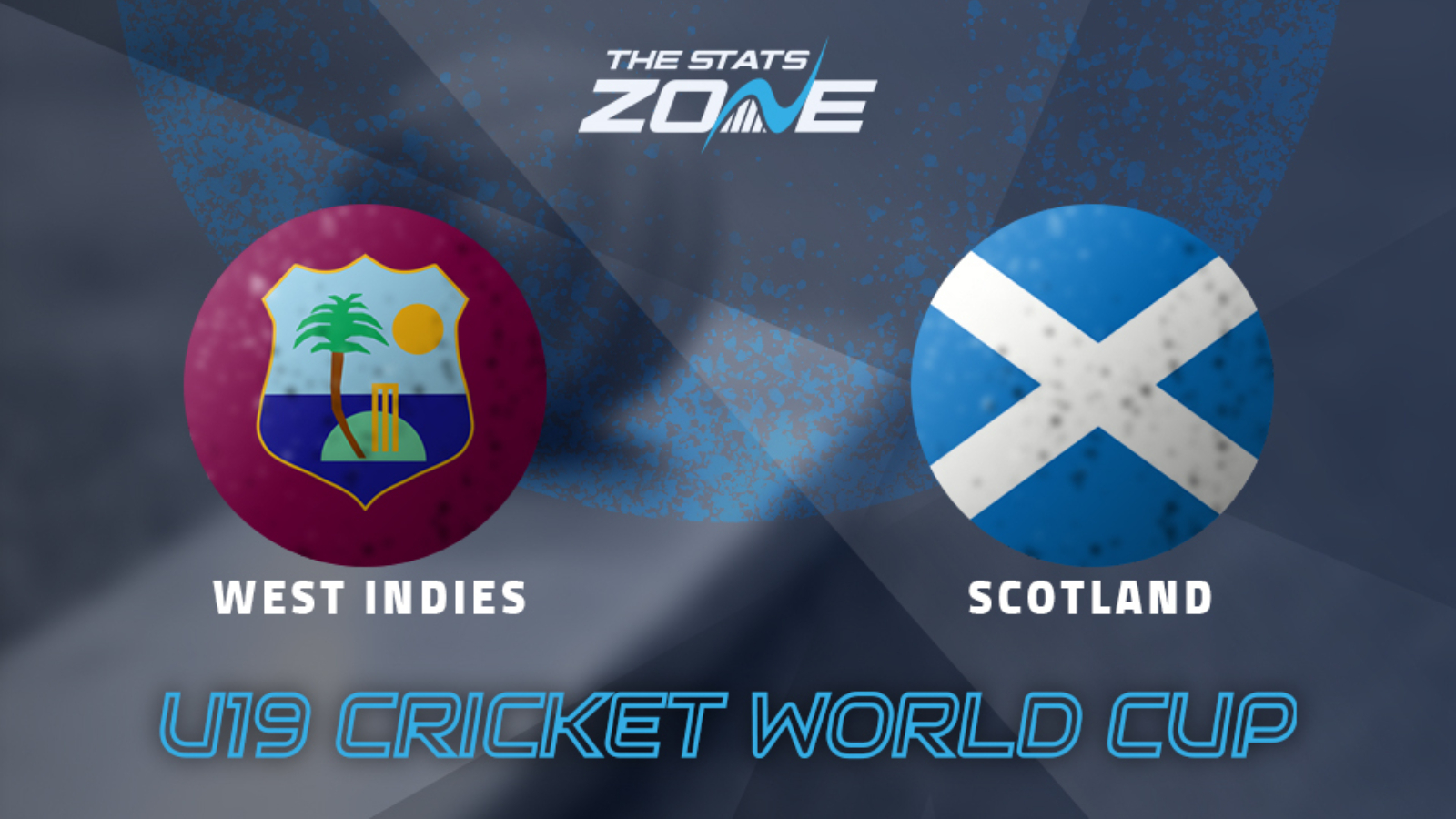 What is the expected weather for West Indies vs Scotland? 27-28c dry with partial cloud before clear sunshine later on and a moderate breeze throughout

Where can I get tickets for West Indies vs Scotland? There is free entry to all matches in the tournament but spectators must download a valid match ticket from this link

Both these sides come into the one on the back of defeat in their opening Group D fixture with the batting the biggest concern for both. Scotland however, can take heart from the fact that they took all ten Sri Lankan wickets bowling first and a similar performance here against a West Indies side dismissed for just 169 batting first against Australia will make life very uncomfortable for the hosts. However, an improved performance is expected from Ackeem Auguste’s side, who led by example with his half-century. Provided the West Indies top order can make a more meaningful contribution here and support the likes of Auguste, then they should be able to rack up enough runs to overcome Scotland whether they be setting or chasing a target.