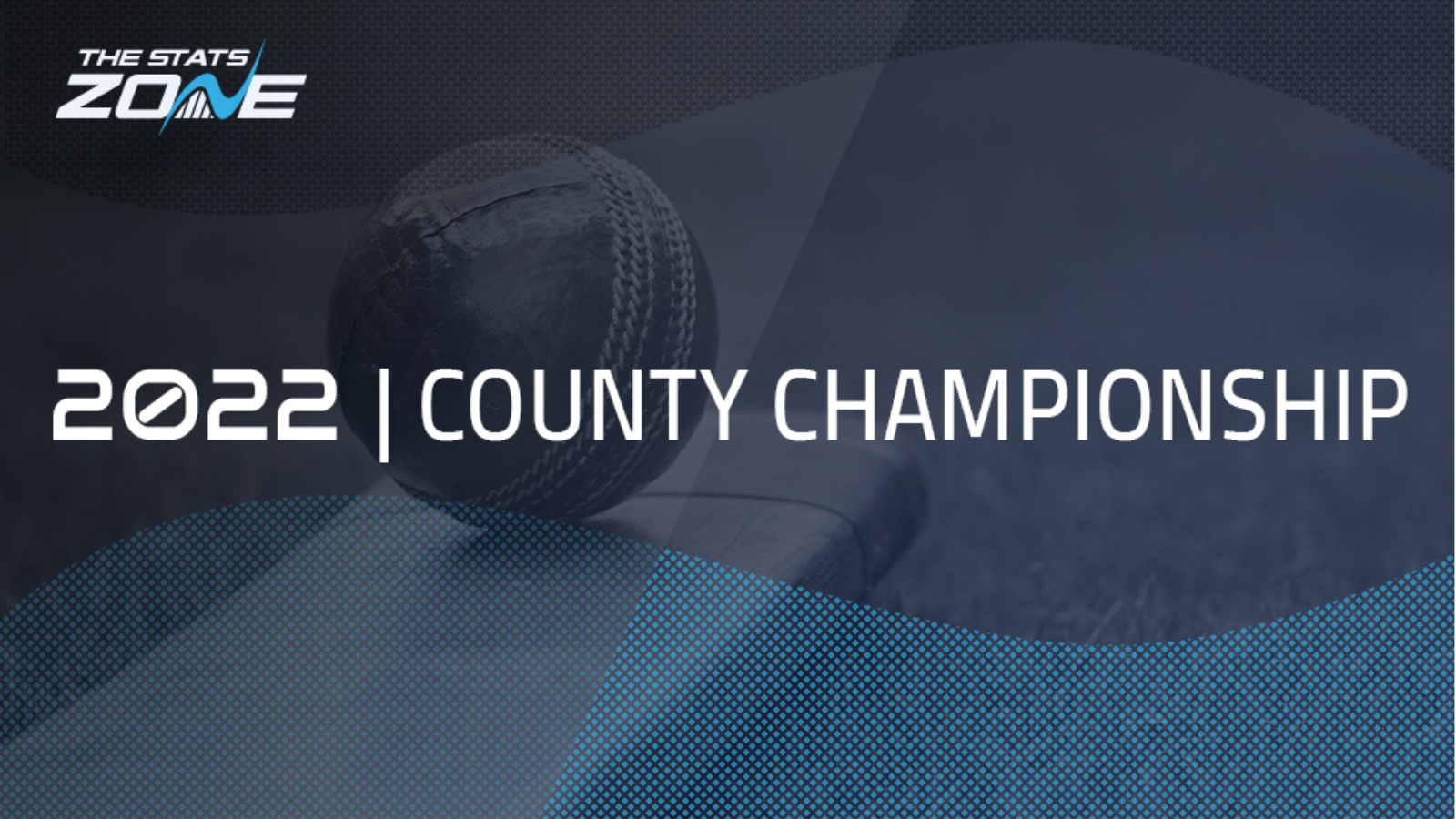 Below you can find picks for Round 14 of the County Championship season from The Stats Zone's top Cricket tipsters. All times given are based on UK start times.

Northamptonshire vs Essex – 10:30am BST

Warwickshire vs Hampshire – 10:30am BST

Yorkshire vs Gloucestershire – 10:30am BST

Derbyshire vs Leicestershire – 10:30am BST

Nottinghamshire vs Durham – 10:30am BST

Worcestershire vs Middlesex – 10:30am BST

Warwickshire vs Hampshire – 10:30am BST

Only victory here for Warwickshire will keep them in with a chance of staying up depending on other results in Division One. They boast home advantage against a Hampshire side likely still in the dumps after their shock defeat vs Kent last time out which ended their hopes of winning the County Championship. One county has everything to play for, the other has nothing at stake, so it would be no surprise to see Warwickshire come out on top.

Nottinghamshire vs Durham – 10:30am BST

Nottinghamshire’s shock defeat away at Worcestershire means that they are yet to secure promotion going into the final round of games despite having led the pack in Division Two for so much of the season. However, at Trent Bridge they will be expected to dominate against Durham. Bowler Stuart Broad could feature in this match but even if he doesn’t, Nottinghamshire on their own ground should prove too strong for the visitors.

Derbyshire vs Leicestershire – 10:30am BST

Although nothing is at stake for either county here bar pride, backing any team to beat Leicestershire at present feels like a sensible move. The running Foxes fell to a ninth defeat in Division Two in their most recent match and have been by far and away the worst red ball county in the country this season. An inexperienced squad have struggled desperately with bat and ball and this is likely to continue against Derbyshire. It has not been the end to the season which the hosts would have wanted but they have to be favoured to finish on a high with victory here.