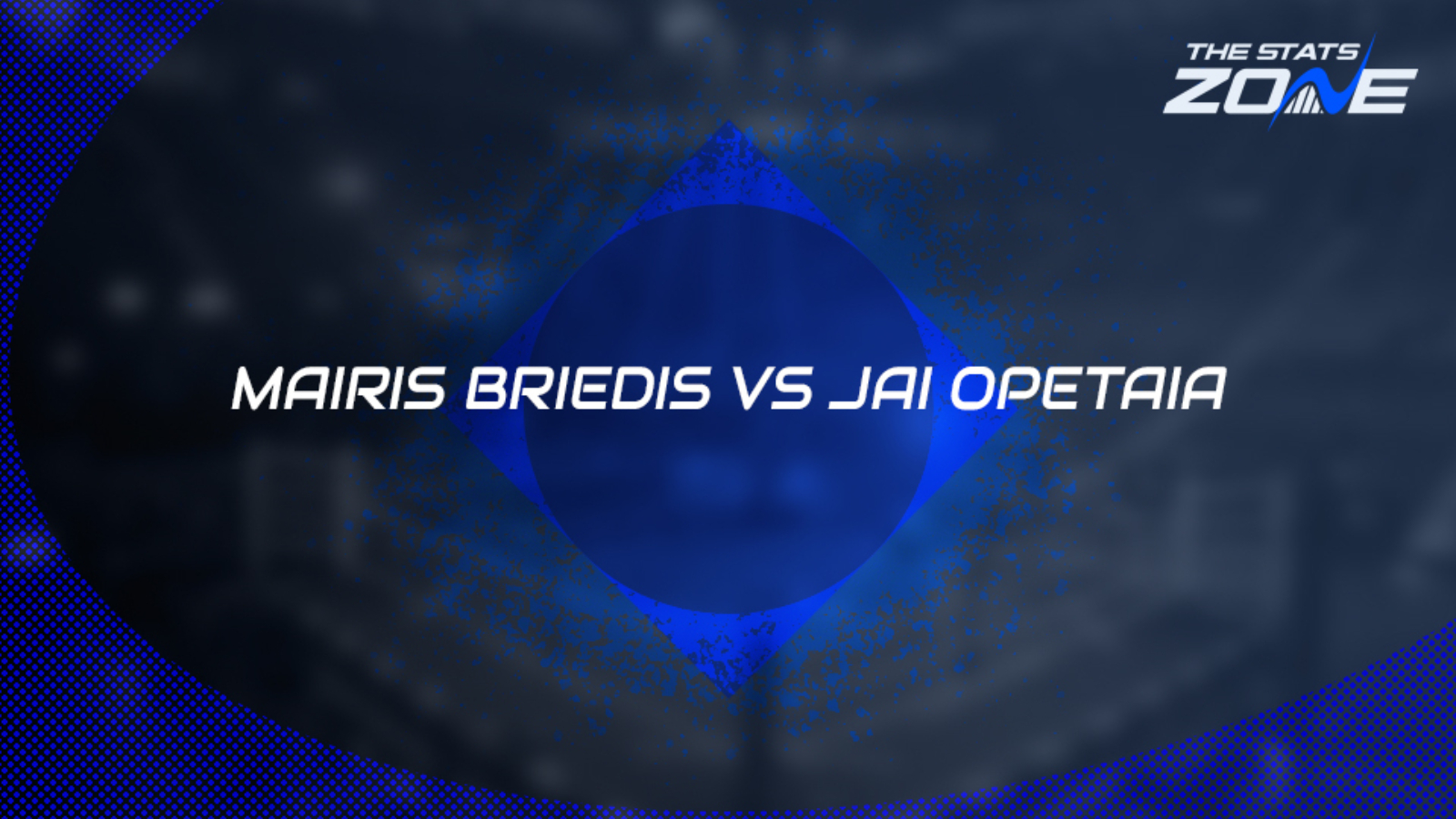 Where can I get tickets for Mairis Briedis vs Jai Opetaia? Visit this link for the latest ticket information

What channel is Mairis Briedis vs Jai Opetaia on? This fight will not be shown live in the UK

Where can I stream Mairis Briedis vs Jai Opetaia? This fight can be streamed live via FITE.TV

Mairis Briedis (28-1) faces a tough task to defend his IBF cruiserweight world title as he faces off against the unbeaten Jai Opetaia (21-0) This will be the Latvian’s second defence of his crown having seen off Artur Mann in October last year, scoring an impressive 3rd round KO. However, Opetaia has earned this fight, a maiden world title shot at that, and home advantage could play into the Australian’s hands. He has won 17 of his 21 bouts by KO with all three of his most recent opponents failing to hear the final bell. This fight could go either way with little to split the two but slight preference is for Opetaia who looks the value pick as he comes into this as the underdog.