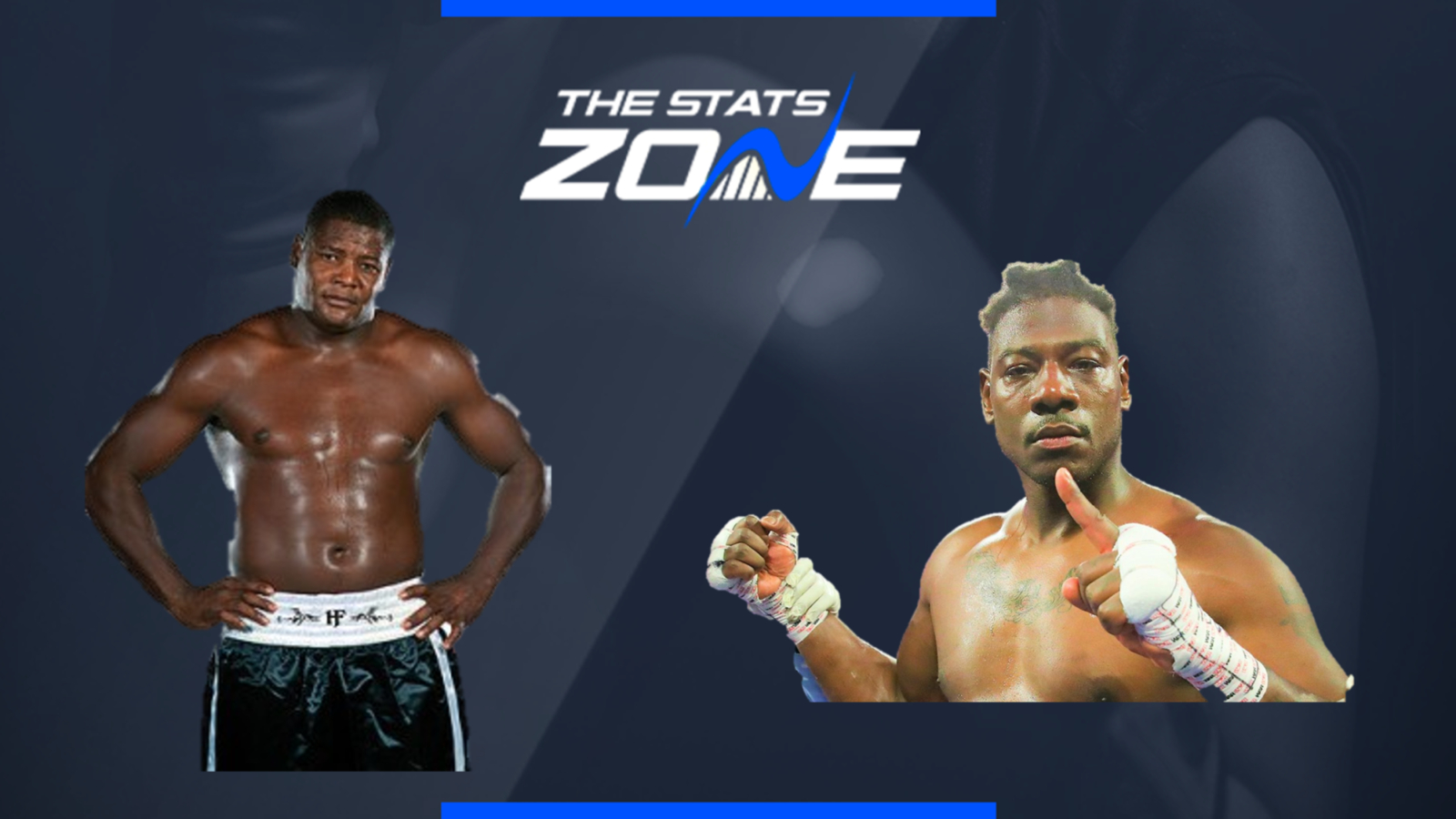 Where can I get tickets for Luis Ortiz vs Charles Martin? Visit this link for the latest ticket information

What channel is Luis Ortiz vs Charles Martin on? This fight will not be shown live in the UK

Where can I stream Luis Ortiz vs Charles Martin? This fight can be streamed live via FITE.TV

Luis Ortiz (32-2) bounced back from his loss to Deontay Wilder by overcoming Alex Flores in his last bout but that was over a year ago. He returns to the ring for this clash with Charles Martin aiming to put on a show and with 27 KOs from his 32 career wins, the Cuban will be confident that he can shake off his ring rust and produce another stoppage.

Charles Martin (28-2-1) has won his last three fights but he last fought in February 2020 and that victory against Gerald Washington could well be a distant memory at the conclusion of this fight. Martin has improved a lot since his 2016 loss to Anthony Joshua but this is a tough task against a powerful opponent and having spent so long out of the ring, he cannot afford to get off to a slow start.

These two men will compete in their only fight of 2021 as they bid to put their long ring-absences behind them. Luis Ortiz takes on heavyweight rival Charles Martin in what should be an intriguing tussle but the Cuban looks to be the more impressive of the two and he can mark his return to action with a KO success.