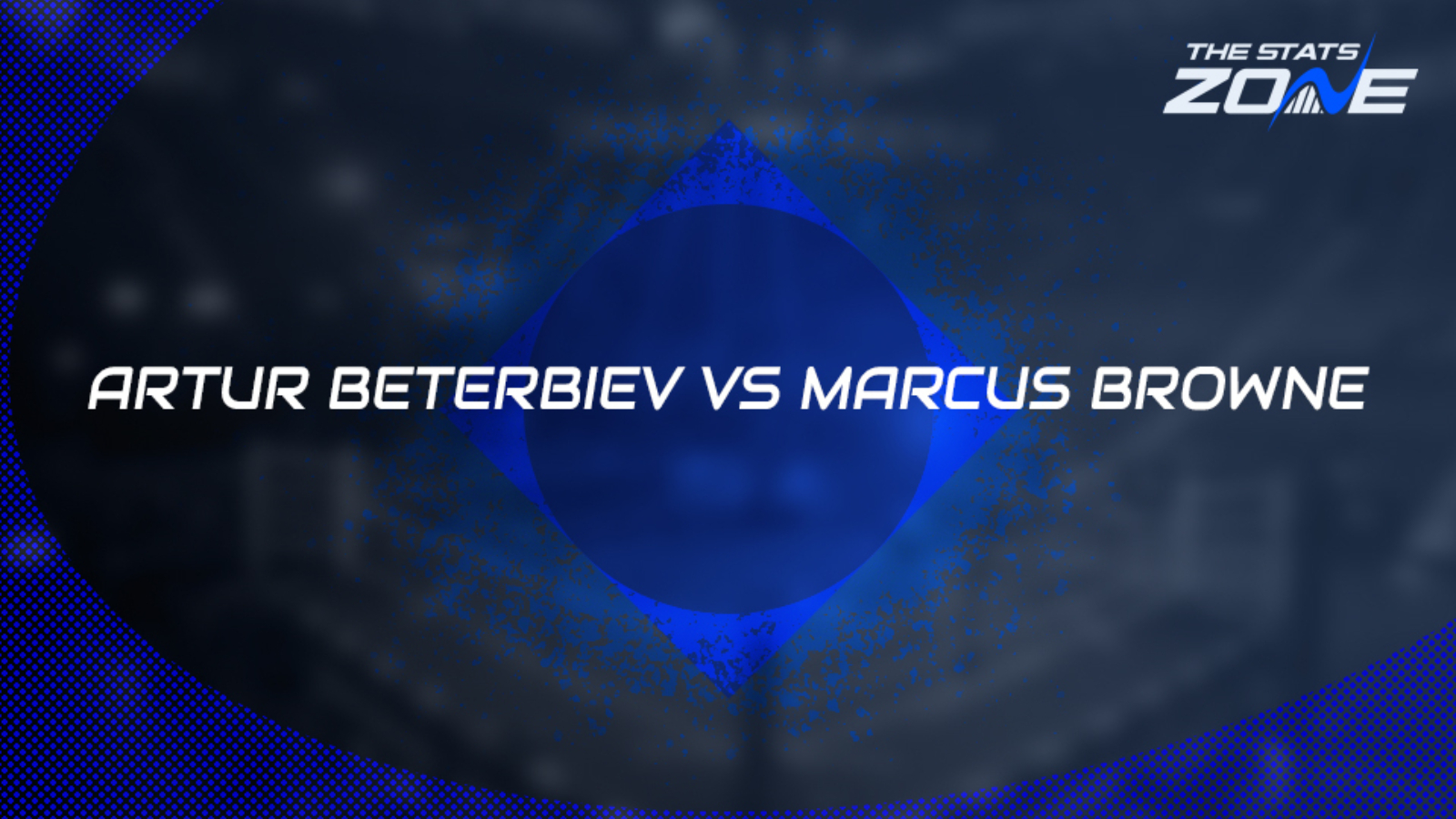 Where can I get tickets for Artur Beterbiev vs Marcus Browne? Visit this link for the latest ticket information

What channel is Artur Beterbiev vs Marcus Browne on? This fight will be shown live on Sky Sports Arena

Where can I stream Artur Beterbiev vs Marcus Browne? This fight can be streamed live via Sky Go

Artur Beterbiev (16-0) will defend his two light heavyweight world titles as he does battle with Marcus Browne in Canada. The unbeaten Russian has won all 16 of his bouts to date and has done so by stopping his opponent in each of those. He has seen off some dangerous opponents in his last five fights with them combining for a record of 100-3-1 and on the back of those wins, his quality is obvious.

Marcus Browne (24-1) bounced back from his loss to Jean Pascal as he surrendered his WBC and WBA world titles by seeing off Denis Grachev last time out. However, this is a huge step up in class from that bout and with just 16 of his 24 successes coming by way of KO, his lack of punching power compared to his opponent is likely to see him fall short in this one.

Artur Beterbiev is an extremely tough opponent and his ability to land a big punch will be a worry for Marcus Browne in this world title bout. The Russian boasts a 100% KO ratio in his 16 fights and with Browne failing to impress in his last two bouts, despite winning last time out, it is hard to see him living with the WBC and IBF world champion who should retain his belts in this contest by recording another KO.