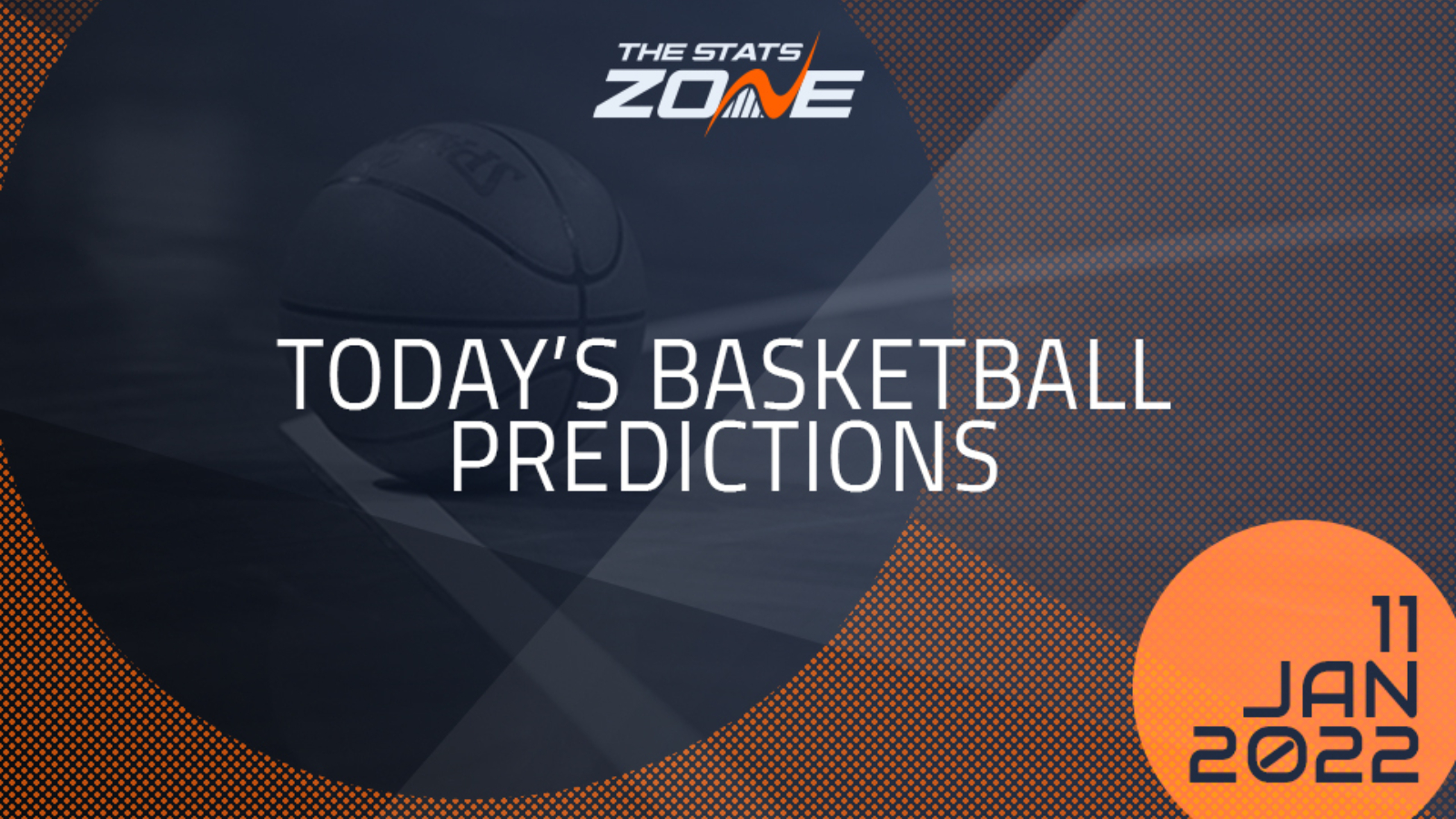 This should be an excellent clash between two of the best teams in the Western Conference as Memphis Grizzlies host Golden State Warriors. The home team are on an excellent run of form having won their last night games and they will hope to further enhance their credentials against the 30-9 Warriors. No team possesses a better record in the NBA than the Warriors but they have lost their last two on the road the Grizzlies’ brilliant recent record suggests that they can upset the odds.

Denver Nuggets have won four of their last five games on the road and will be confident of recording another success as they travel to Los Angeles to face the Clippers. The home team ended a run of three straight losses by getting the better of Atlanta Hawks last time out which was also their first win in six on home court. They may be able to build on that success but the Clippers have managed just one win in their past seven meetings with the Nuggets so the road team are favoured in this one.