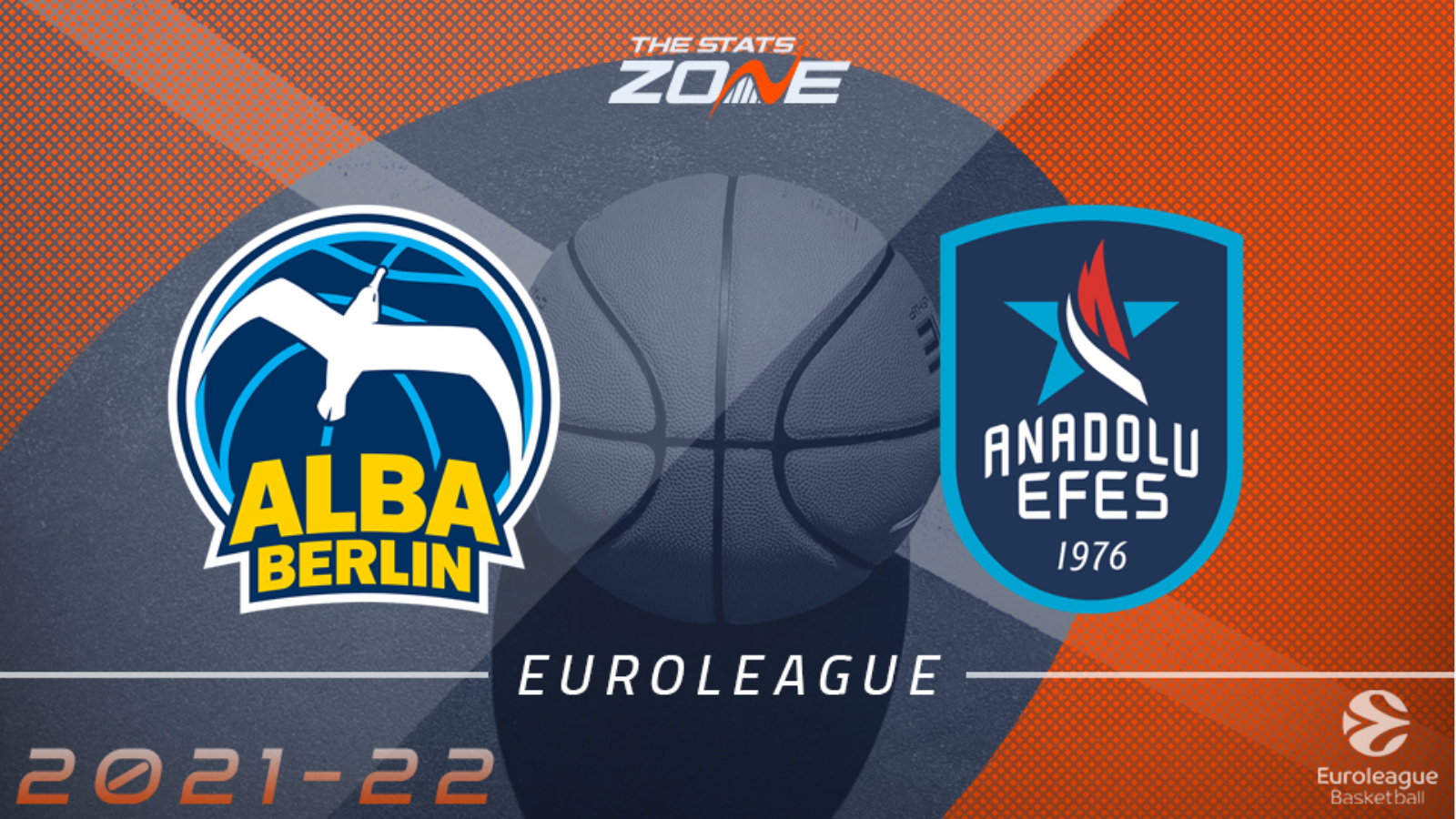 Where can I get tickets for ALBA Berlin vs Anadolu Efes Istanbul? Click here for updates regarding 2021-22 EuroLeague tickets

ALBA Berlin earned their third victory of the EuroLeague season thanks to overcoming Zalgiris last time out. They avoided a third straight loss by claiming the win in that contest and they will look to build on that success as they host reigning champions Anadolu Efes. The road team come into this with a 2-6 record having suffered defeat against Zenit St Petersburg in their last outing but they boast an impressive 11-1 record against the Germans and with their record on the road standing at 5-1, they can get back to winning ways here.