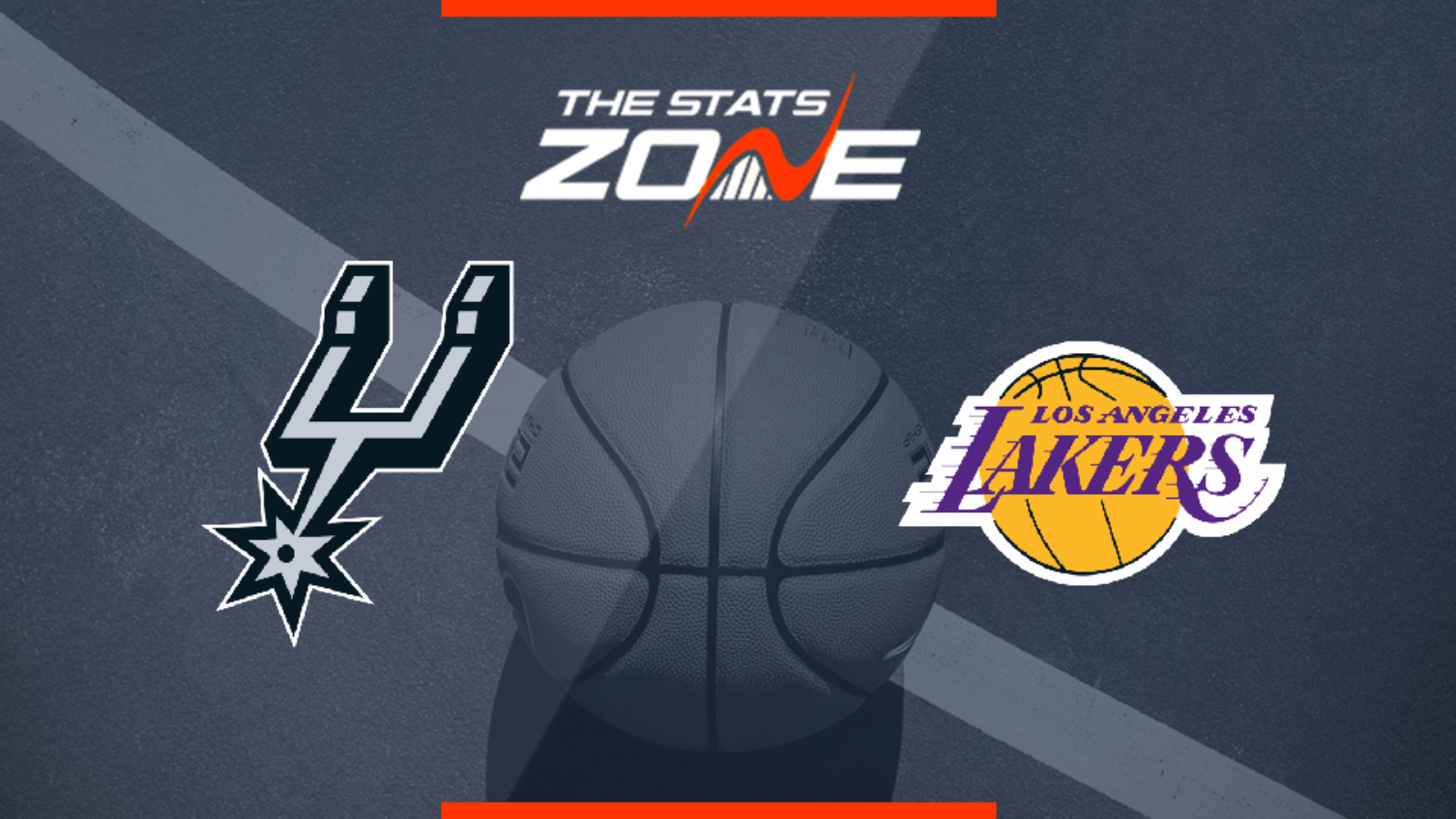 Where can I stream San Antonio Spurs @ Los Angeles Lakers? If the game is televised on Sky Sports, subscribers will be able to stream the match live via Sky Go / NBA League Pass subscribers can stream every game live on the online service

Where can I get tickets for San Antonio Spurs @ Los Angeles Lakers? https://nbatickets.nba.com/

What was the outcome in the last meeting? San Antonio Spurs 104 – 114 Los Angeles Lakers

The Spurs should be tired since this will be the second game of a back-to-back set that also included the Clippers, and fatigue could come into play given their current schedule. However, even without those factors there is no question the Lakers are the better side and will be listed as favourites ahead of this home contest. The Lakers own a 16-6 record at home this season, but they should be able to secure the win here.