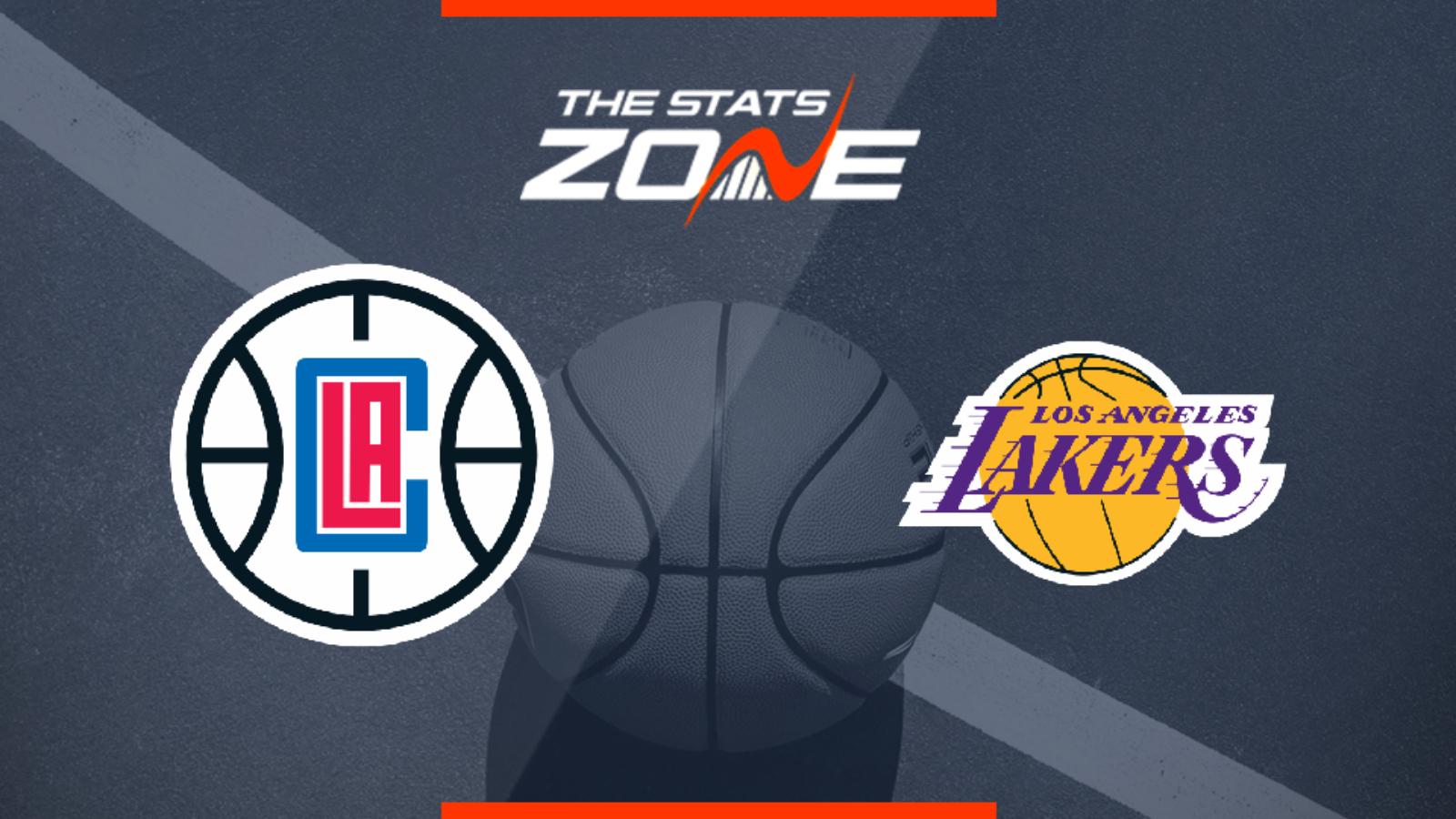 Where can I stream Los Angeles Clippers @ Los Angeles Lakers? If the game is televised on Sky Sports, subscribers will be able to stream the match live via Sky Go / NBA League Pass subscribers can stream every game live on the online service, WatchESPN

Where can I get tickets for Los Angeles Clippers @ Los Angeles Lakers? https://nbatickets.nba.com/

What was the outcome in the last meeting? Los Angeles Clippers 112 – 102 Los Angeles Lakers

It’s safe to say neither of these teams enter this matchup on a good run of form given their recent results, but the presence of star players such as LeBron James, Paul George, Anthony Davis and Kawhi Leonard should make this game one of the most anticipated matchups during the regular-season schedule. The Lakers are the better team and look far more in sync compared to the Clippers despite the fact the latter team won the previous matchup between both sides. Expect the Lakers to take revenge and win here.