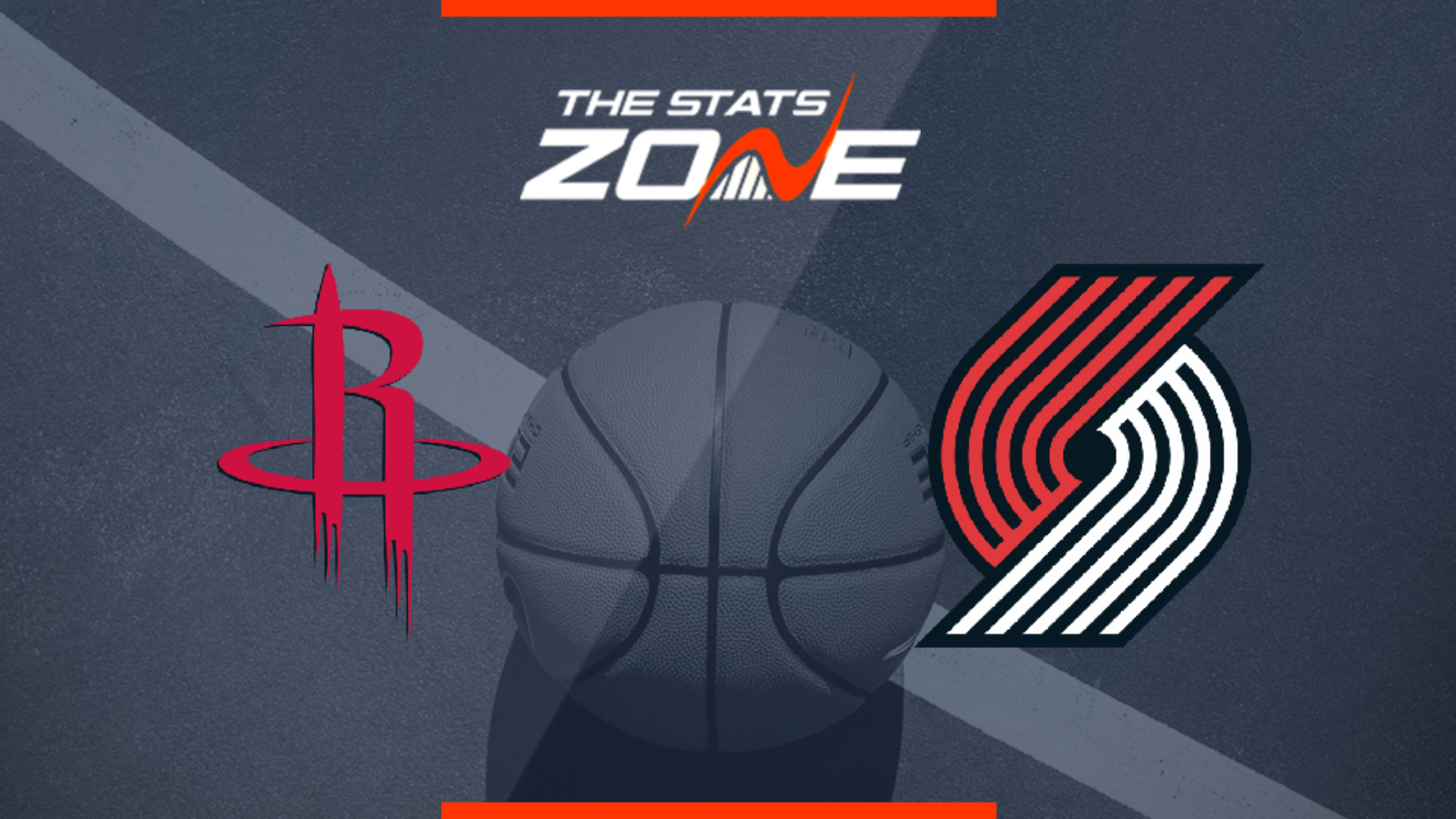 Where can I stream Houston Rockets @ Portland Trail Blazers? If the game is televised on Sky Sports, subscribers will be able to stream the match live via Sky Go / NBA League Pass subscribers can stream every game live on the online service, NBC Sports App, WatchESPN

Where can I get tickets for Houston Rockets @ Portland Trail Blazers? https://nbatickets.nba.com/

What was the outcome in the last meeting? Houston Rockets 107 – 117 Portland Trail Blazers

The Rockets appear to be the better team on paper, but they could be seriously depleted as they might enter this game without some of their key players like James Harden and Clint Capela. The Blazers are healthier and Damian Lillard is playing at a stellar level in recent weeks, so that should boost Portland’s chances of earning a win here. Everything will depend on whether the Rockets will have James Harden available or not, but Houston should be considered as slight favourites.