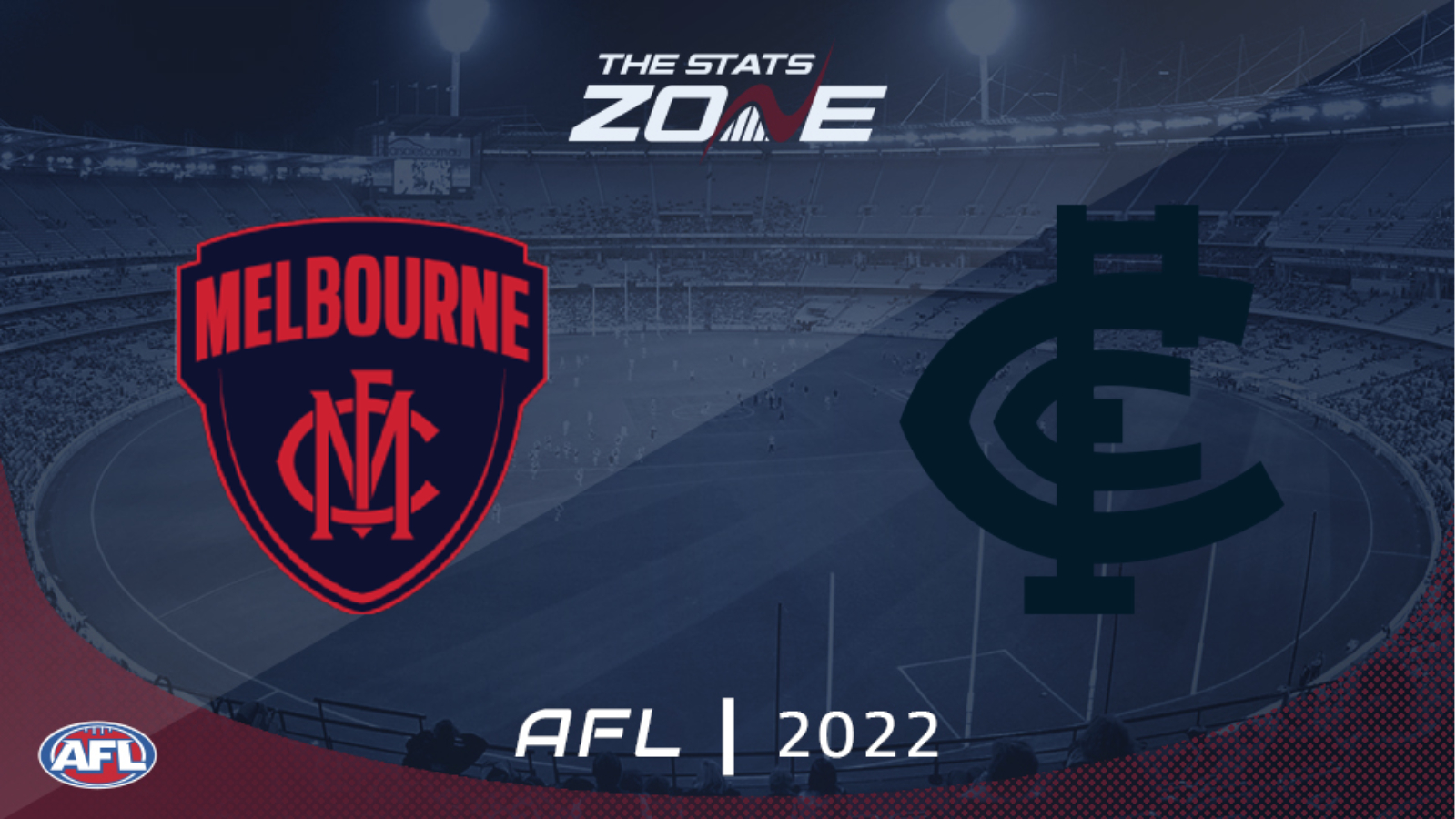 What television channel is Melbourne vs Carlton on? In the UK, select matches each week will be televised on BT Sport and you can see their schedule here. For the TV channel in Australia, visit this link

Where can I stream Melbourne vs Carlton? If the match is televised in the UK, then BT Sport subscribers will be able to stream it live via BT Sport Player. Additionally, those with a Watch AFL subscription can stream any 2022 AFL match live (outside of Australia). Those in Australia can stream any match live via AFL Live Pass

Melbourne lost out in a thrilling battle with Collingwood last week as they fell to a second loss in three matches to end their hopes of winning the minor premiership while also putting a huge dent in their quest to earn a top two finish. Carlton’s form is a worry heading into the finals having lost three of their last four, their most recent defeat coming against Brisbane Lions last week and with three straight losses in matchups with the Demons, the Blues look set to suffer yet another defeat in this one.