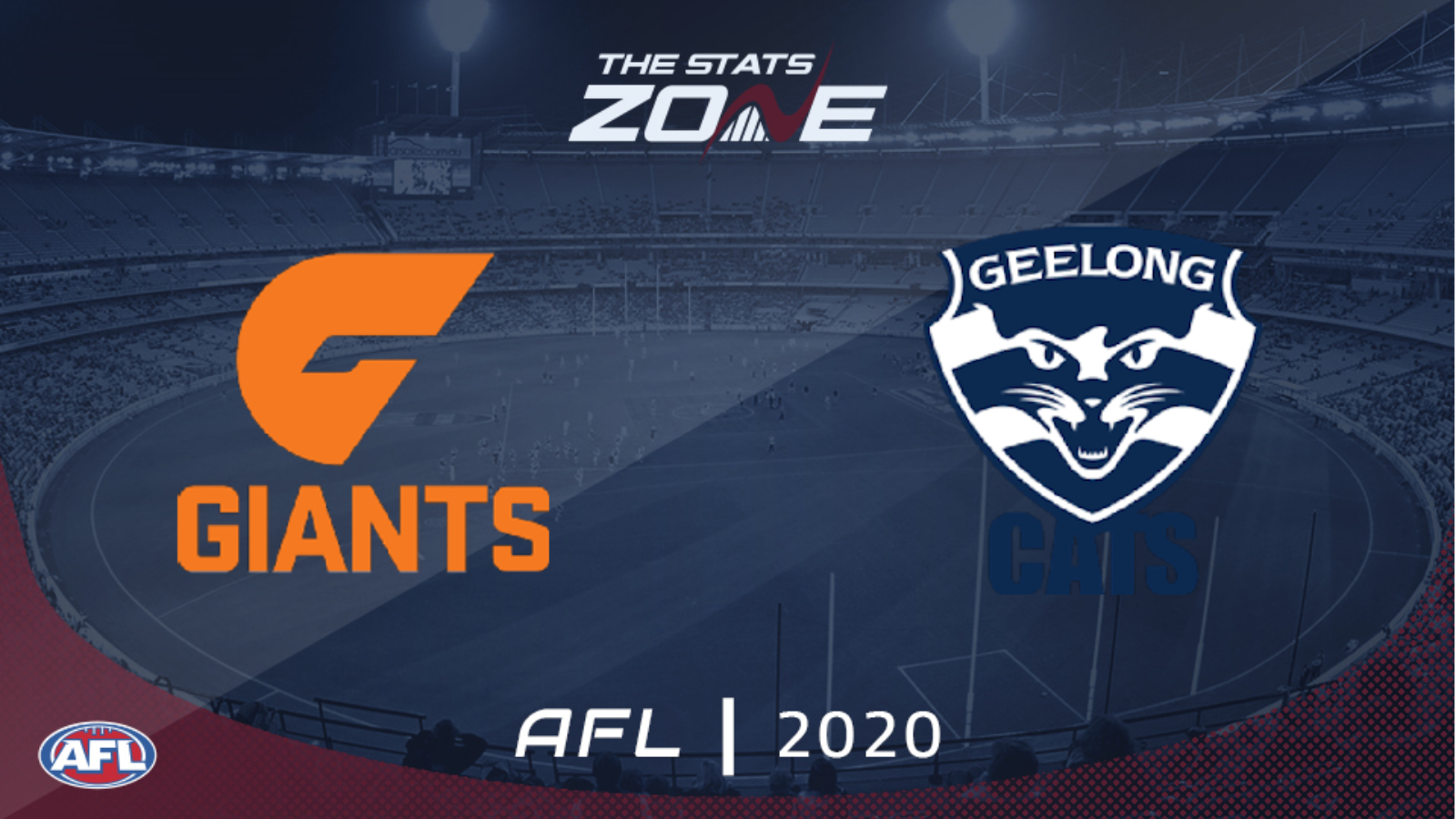 What television channel is GWS Giants vs Geelong Cats on? In the UK, five matches each week will be televised on BT Sport and you can see their schedule here. For the TV channel in Australia, visit this link

Where can I stream GWS Giants vs Geelong Cats? If the match is televised in the UK, then BT Sport subscribers will be able to stream it live via BT Sport Player. Additionally, those with a Watch AFL subscription can stream any 2020 AFL match live (outside of Australia). Those in Australia can stream any match live via AFL Live Pass

Where can I get tickets for GWS Giants vs Geelong Cats? https://www.afl.com.au/tickets

Geelong won the minor premiership last season but will have their eyes on the main prize this time around after falling away when it mattered in the finals. They fell to Collingwood in their opening match of the play-offs and despite staying alive with a win over West Coast Eagles, the Cats were then eliminated by Richmond one game before the Grand Final. They will be keen to get off to a good start but come up against last year’s runners-up in GWS Giants and with the hosts losing just four home games last season, it is the Giants that should earn the victory.