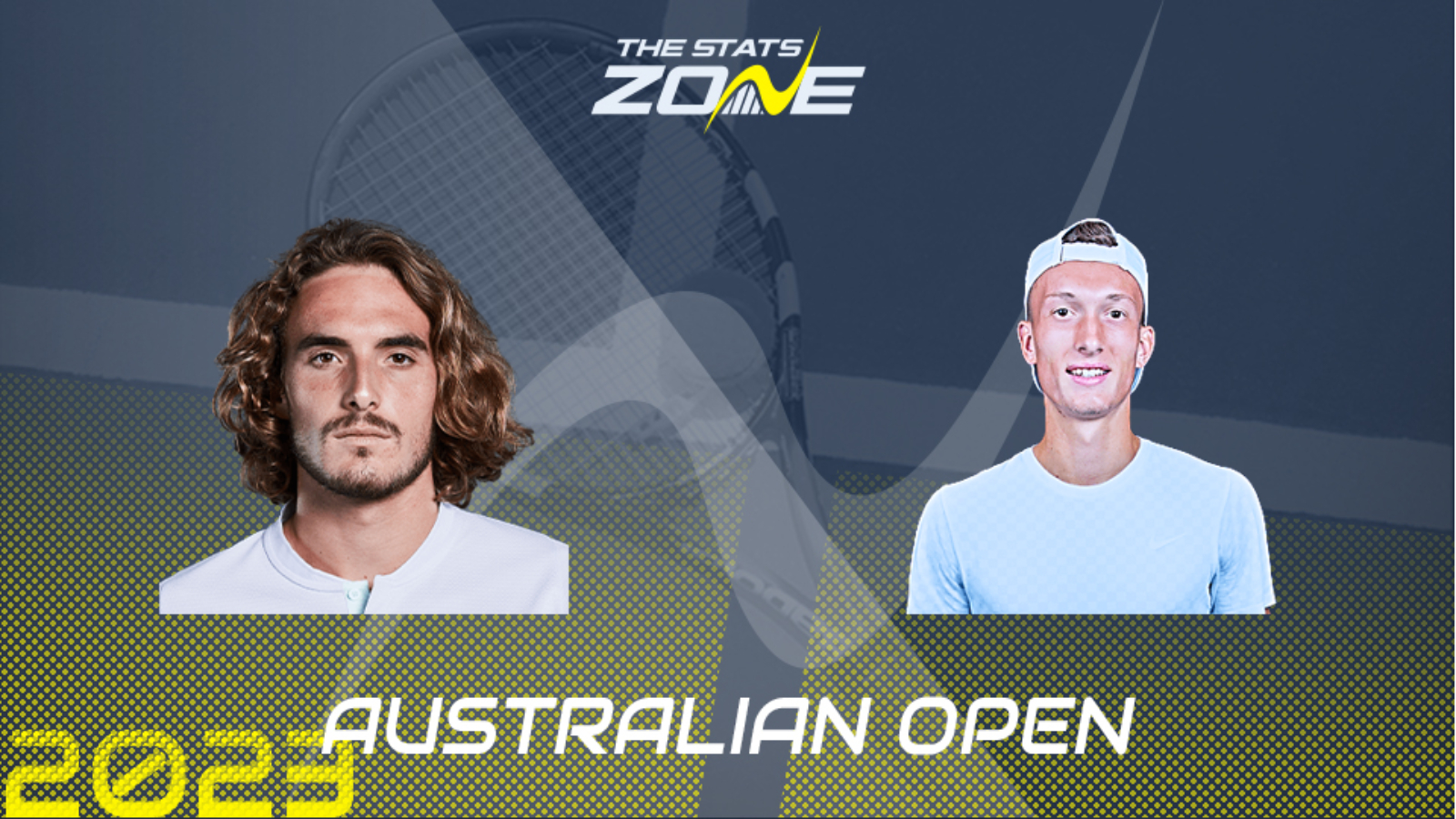 World number four Stefanos Tsitsipas started exceptionally against Jannik Sinner on Sunday and the reacted well in the fifth set of an epic to reach the quarter-finals of the Australian Open. The 24-year-old has lost in the semi-finals in three of his last four seasons here in Melbourne but none of his vanquishers, Rafael Nadal (2019) and Daniil Medvedev (2021, 2022) remain in this increasingly open draw as he looks more and more like a finalist for the first time. Tsitsipas lost from two sets up to Novak Djokovic in his first Grand Slam final at Roland-Garros in 2021.

21-year-old Jiri Lehecka should break the top 40 on tour for the first time no matter the outcome of this first Grand Slam quarter-final but the sky is the limit for this rising Czech star. The current world number 71 came back from a set down to stun Felix Auger-Aliassime on Sunday, backing up remarkable upsets over 21st seed Borna Coric in the first round and 11th seed Cam Norrie in five sets in the third round. Lehecka finished runner-up to Brandon Nakashima at the Next Gen ATP Finals late last season, suggesting a big year was on for the youngster.

This could be a proper epic on Tuesday between Stefanos Tsitsipas and Jiri Lehecka if their first meeting is anything to by. Prior to this fortnight’s incredible campaign Lehecka’s best performance on tour was probably a three-set defeat to Tsitsipas in the semi-finals of the Rotterdam Open just under a year ago, which promised more for 2022 than the Czech ultimately delivered. Lehecka has played brilliantly in Melbourne but, arguably, Felix Auger-Aliassime was there for the taking by a top player after underperforming so far and Cam Norrie came very close to ending this startling run. Stefanos Tsitsipas’ experience at this level, and the knowledge that he may never have a better chance at winning the Australian Open than this current draw, should see the Greek scrape through the outright winner as he did in Rotterdam last February.