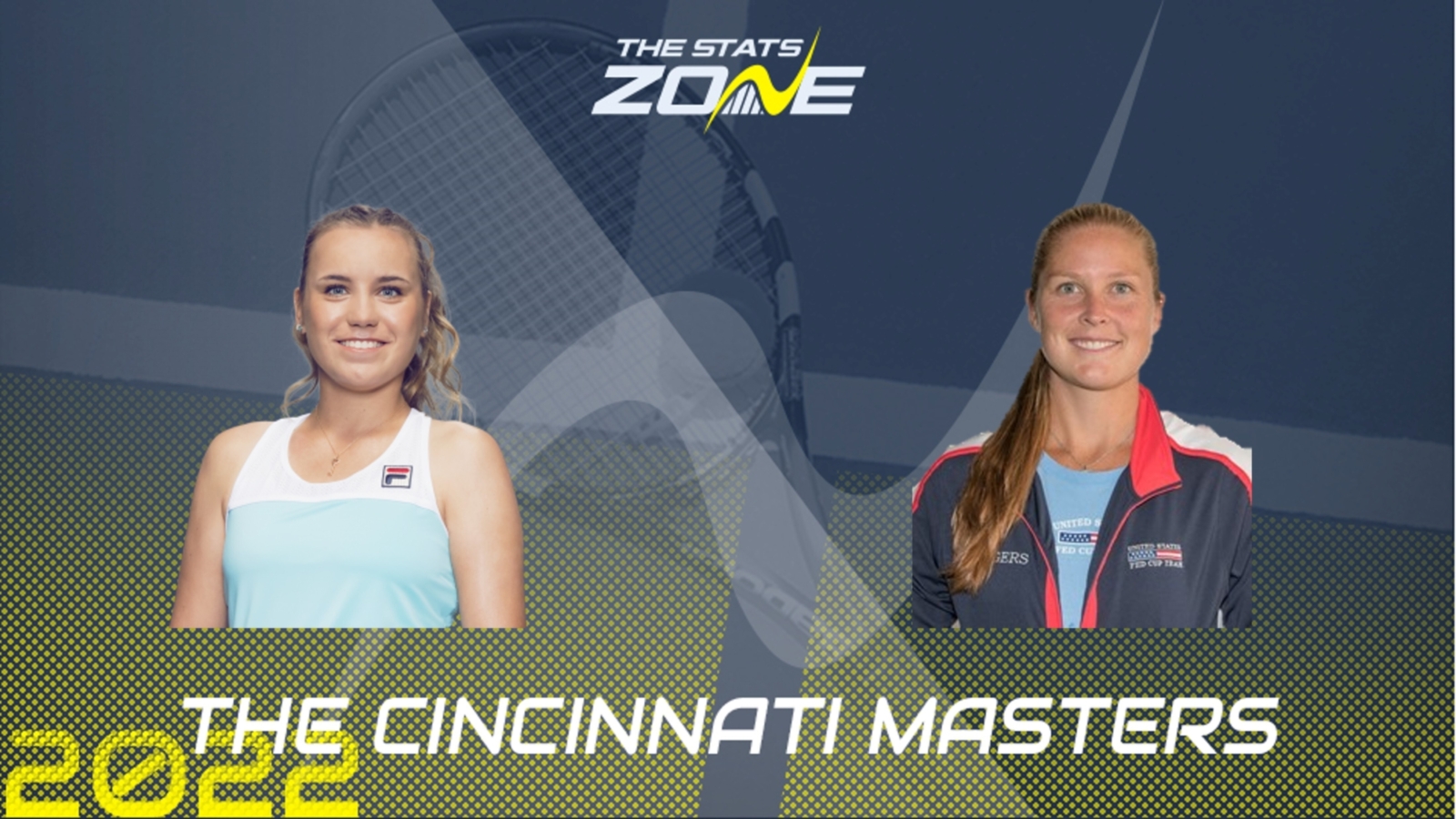 Former world number four Sofia Kenin is currently ranked outside the top 400 after struggling with form and fitness for well over a year now. The 23-year-old won the 2020 Australian Open at the peak of her powers but defeat to Iga Swiatek in the Roland-Garros final was the start of an unravelling that she is yet to recover from, although a battling three-set defeat to Sloane Stephens in Toronto was encouraging. 29-year-old Shelby Rogers set a new career-high WTA world ranking of 30th this week after finishing runner-up to Daria Kasatkina at the Silicon Valley Classic. The American was in searing form in San Jose, beating Bianca Andreescu, Maria Sakkari, Amanda Anisimova and Veronika Kudermetova in straight sets before running out of steam in the final. Rogers is a tough player to predict with a huge ceiling but a history of losing when expected to win. The elder American should be coming through in two tight sets against this current version of Kenin but there is enough doubt to suggest an outright pick is the suitably cautious pick here.