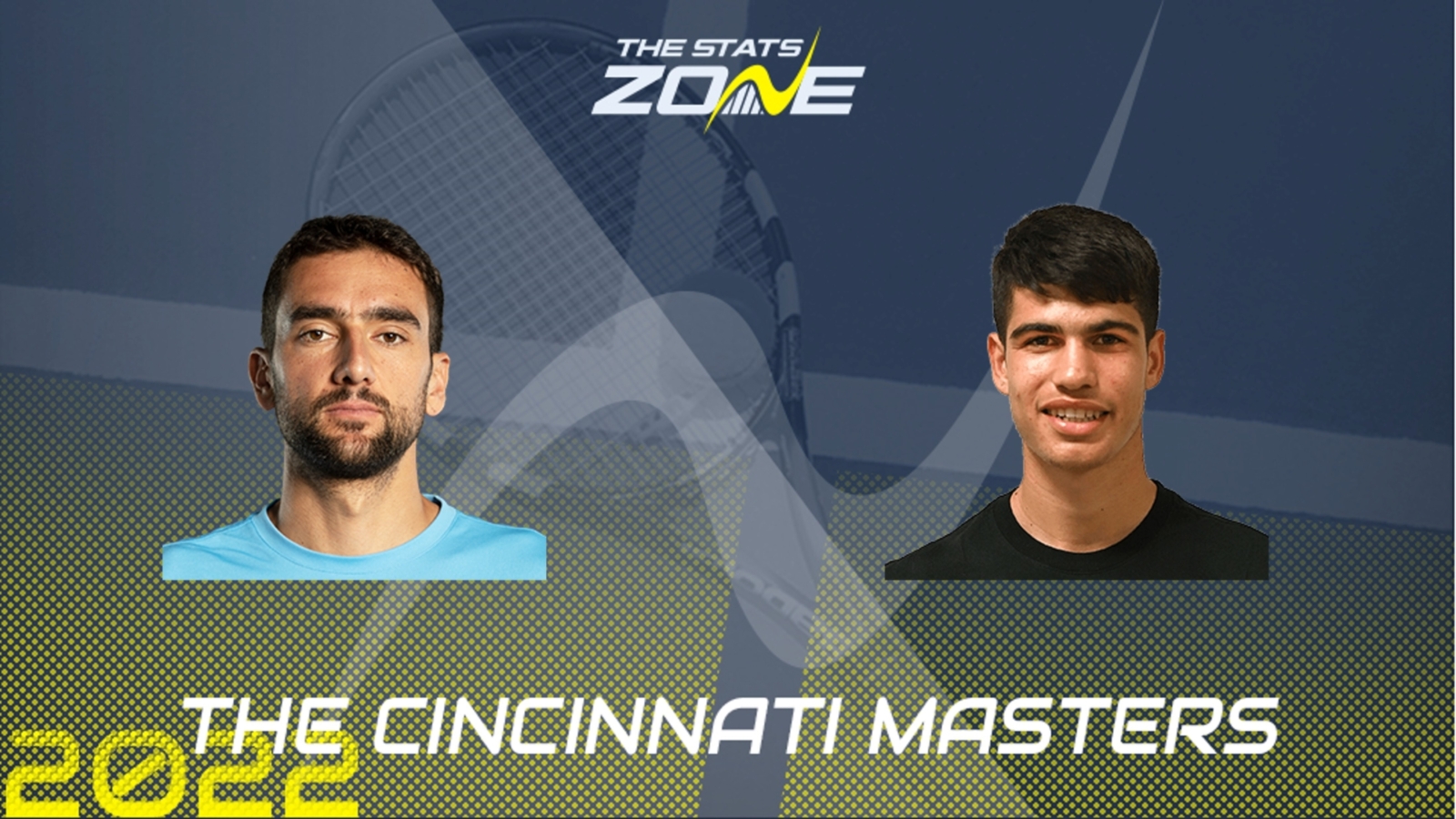 World number four Carlos Alcaraz has won more matches than any player on the ATP tour this season after claiming a 43rd over Mackenzie McDonald on Tuesday. The 19-year-old claimed four titles in just over two months earlier this season: the Rio Open, Barcelona Open and two Masters titles in Miami and Madrid. More recently, Alcaraz has seemed to struggle with the pressure of becoming the youngest top five player since Rafael Nadal but it should not take long for him to work out that particular kink. World number 17 Marin Cilic is a serious opponent to draw so early in Cincinnati, though, and the pair share a finely-poised head-to-head at 1-1 after Alcaraz beat the Croat in three sets at Indian Wells. 33-year-old Cilic has been enjoying a proper renaissance this season, reaching the semi-finals at Roland-Garros out of the blue, but he only just scraped through a tight three-setter with Emil Ruusuvuori on Tuesday to suggest he is currently not up to the heights required to oust Alcaraz.

Given that Cilic has won at least a set in each of their two matches, backing Alcaraz to win outright looks a sensible call.