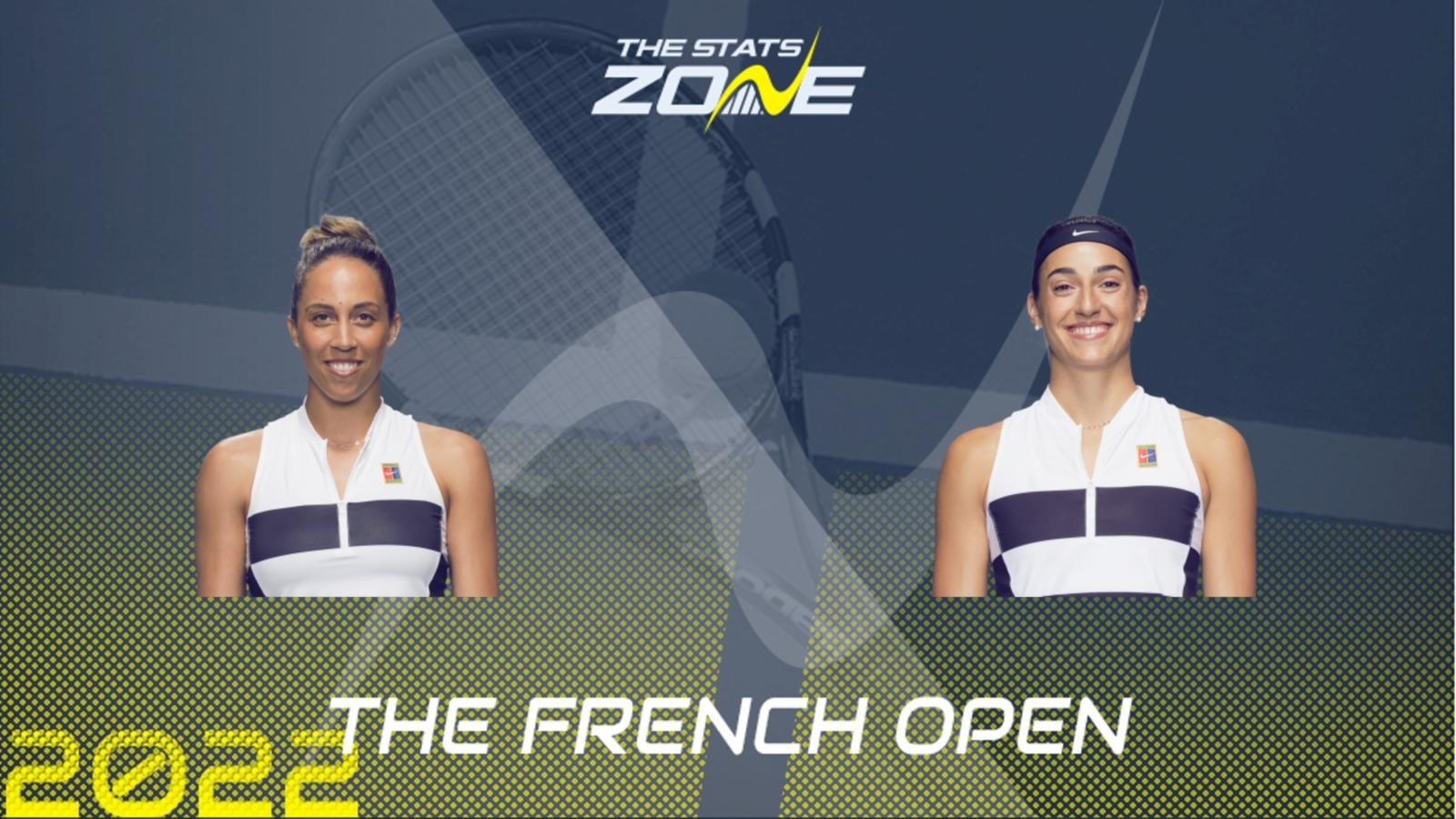 World number 22 Madison Keys avoided a potential banana-skin on Monday to beat Anna Kalinskaya in three sets, snapping a three-set losing streak on clay. The former world number seven was a US Open finalist in 2017 but she is an excellent all-courter who reached the semi-finals in Roland-Garros a year later and the quarter-finals in 2019, with her run to the semi-finals of the Australian Open this season ended by eventual champion Ash Barty. The enigmatic Caroline Garcia actually set a higher career-high WTA world ranking of fourth back in 2018 and she is also a former quarter-finalist from 2017. The Frenchwoman is hugely popular at Roland-Garros, where she won the 2016 Women’s Doubles title alongside Kristina Mladenovic. Keys has won the more recent of their three meetings over the years but the pair have not faced each other since 2018 and Garcia will be well-backed by a partisan crowd here.

Garcia beat Taylor Townsend in straight sets on Tuesday for a first win since March and trying to predict what she will do match-to-match is almost impossible. Back Keys to win at least a set as the more reliable performer and leave this result up to chance.