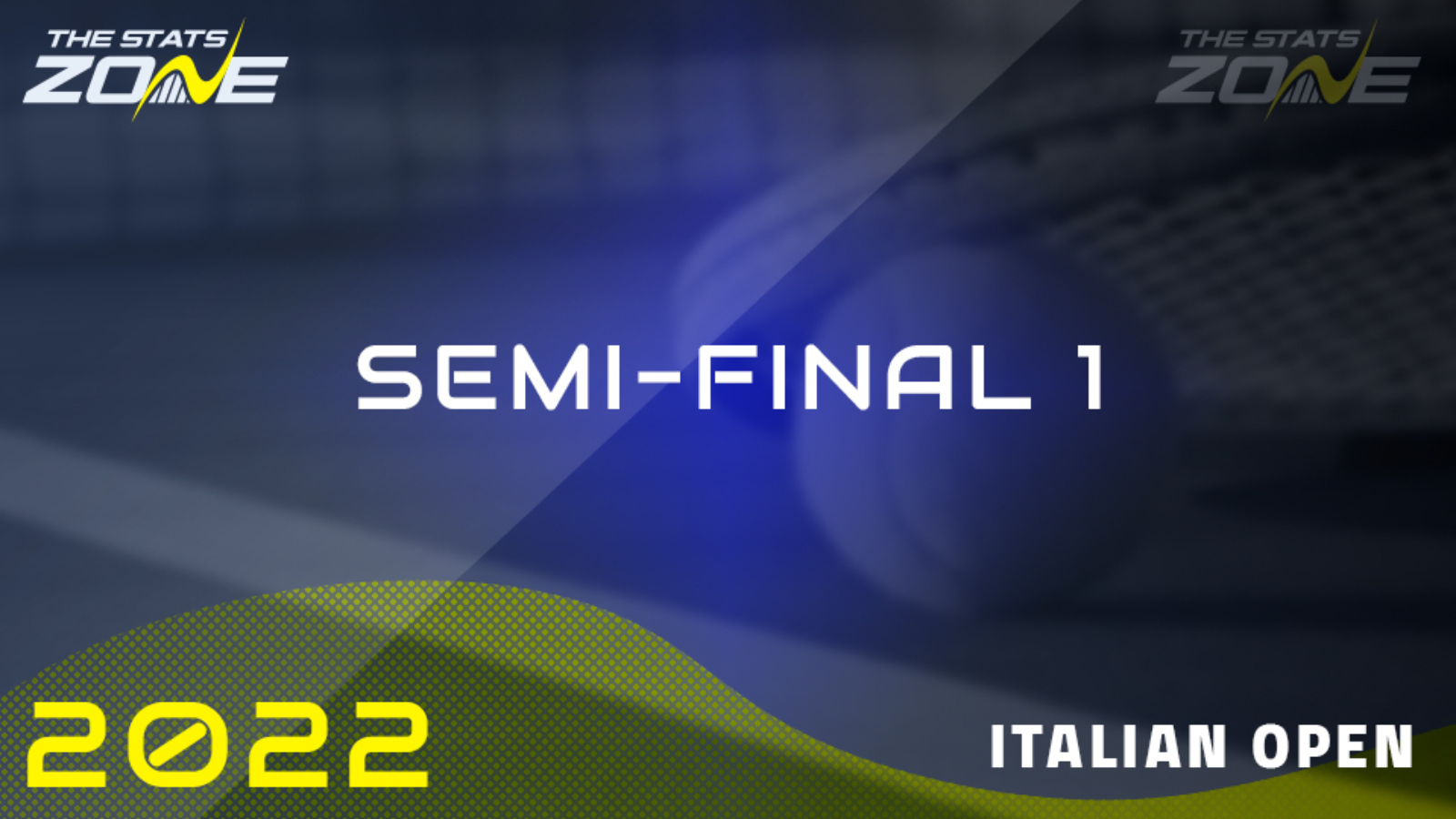 World number one Iga Swiatek fought valiantly to win a first-set tiebreak against Bianca Andreescu before turning the screw in the second set to hand the Canadian a bagel. The 20-year-old is now riding a 26-match winning streak including Fed Cup matches, with four-successive WTA tournaments behind here including three Masters title at the Qatar Open, Indian Wels and Miami Open. Swiatek most recently won the Stuttgart Open, beating Aryna Sabalenka in the final. The Pole is the defending champion in Rome and a Roland-Garros champion from 2020.

World number eight Aryna Sabalenka beat Amanda Anisimova for the first time on Friday, coming back from a set down to oust the in-form American in impressive fashion. The 24-year-old lost to Anisimova in the second round of the Madrid Open last week but she reached the final of the Stuttgart Open the week previous, beating three top players in Paula Badosa, Anett Kontaveit and Bianca Andreescu. Sabalenka reached the semi-finals of two Grand Slams last season at Wimbledon and the US Open.

Aryna Sabalenka beat Iga Swiatek in the group stages of the WTA Finals last November in their first ever meeting but the pair have met twice since with Swiatek winning both occasions in straight sets. The Pole beat Sabalenka in the quarter-finals of the Qatar Open in a hardcourt back in February and just as convincingly in the Stuttgart Open final, making Sabalenka the third and 23rd scalps in her incredible 26-match winning streak. The defending champion will be backed to the hilt here as the deserving world number one but this should be her toughest match yet against the fast-improving former world number two. Back Swiatek to win outright here.