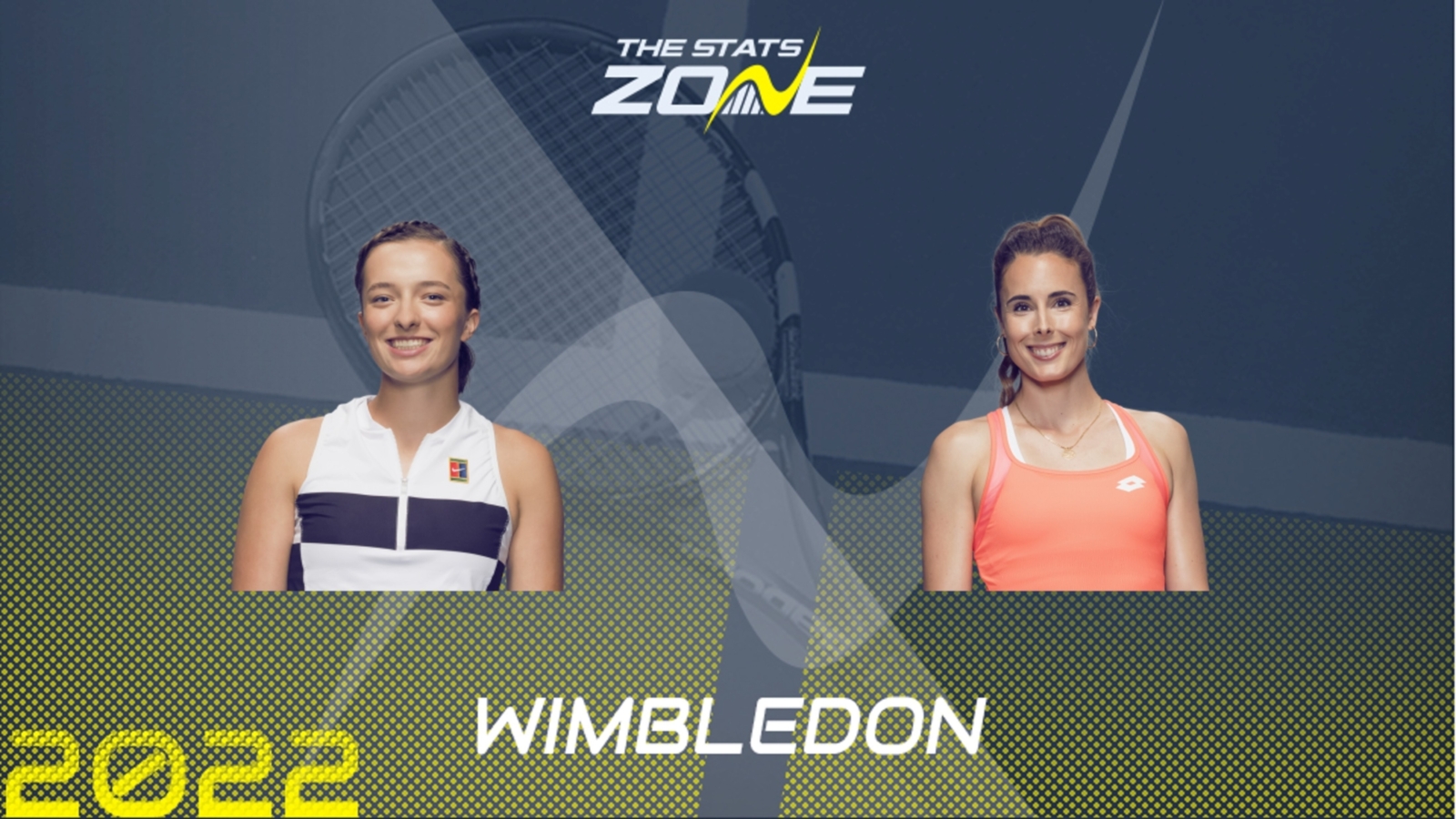 World number one Iga Swiatek is riding a 37-match winning streak into the third round of Wimbledon but she came closer to losing than she has for some time in a three-set tussle with Lesley Pattinama Kerkhove. The 21-year-old has won Roland-Garros, four Masters titles from the Qatar Open, Indian Wells, Miami Open and Italian Open and also the Stuttgart Open since her last defeat came against Jelena Ostapenko at the Dubai Tennis Championships in February but it is no secret that the Pole has little experience on grass.

This looks a serious threat to her title credentials against world number 37 Alize Cornet, who has beaten the likes of Serena Williams at Wimbledon before. 32-year-old Cornet is yet to drop a set this week in wins over Yulia Putintseva and Claire Liu and she stunned the defending Bad Homburg Open champion Angelique Kerber last week on her way to the semi-finals there. This could be a proper thriller on Saturday with so much at stake. The sensible pick is taking Swiatek to win at least a set but the shrewd move could well be backing Cornet to take at least one with the better results on grass behind her.