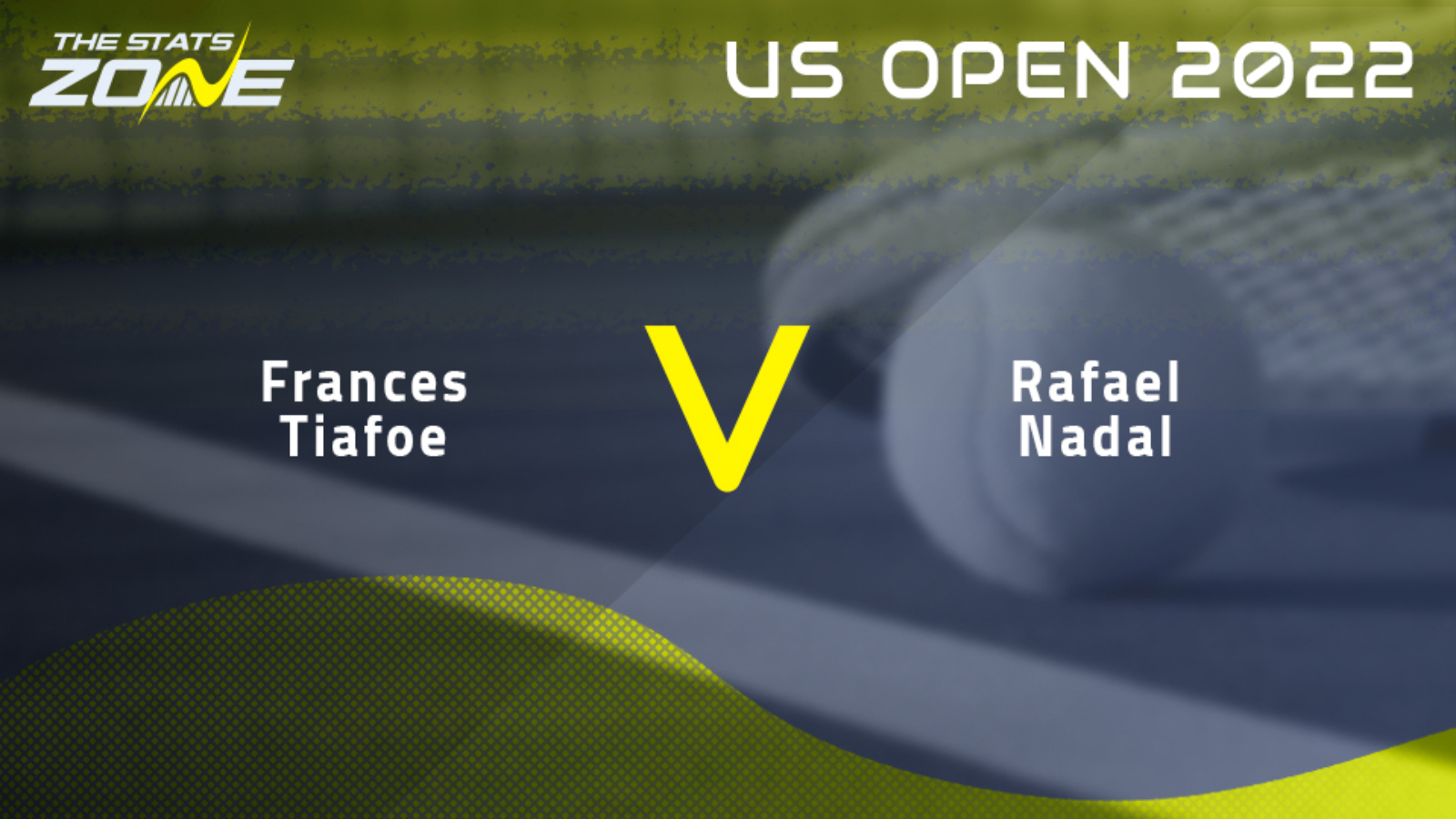 World number 26 Frances Tiafoe is yet to drop a set on his way to a second-successive round of 16 at the US Open, playing exceptionally well to oust Diego Schwartzman on Saturday. The 24-year-old set his best Grand Slam exit at the Australian Open back in 2019, where he lost in three sets to Rafael Nadal. Tiafoe reached the round of 16 at Wimbledon back in July, losing to David Goffin in five tight sets.

36-year-old Rafael Nadal extended his head-to-head lead over Richard Gasquet to 18-0 on Saturday in a straight sets victory. Nadal broke the Men’s Singles Grand Slam record this January with a 21st major title won at the Australian Open in only his second tournament back from injury. The Spaniard then extended that record to 22 Grand Slams at Roland-Garros, where he claimed his 14th title, before Novak Djokovic pulled back within one title at Wimbledon. World number three Nadal is a three-time US Open champion, most recently by beating Daniil Medvedev here in five sets back in 2019.

Frances Tiafoe is yet to win a set from Rafael Nadal after two straight-sets defeats to the Spaniard in 2019 at the Australian Open and the Madrid Masters but the American is one of the form players in New York and he may never have a better chance at an upset. Nadal was poor in his second round match against Fabio Fognini and he has yet to totally convince at the US Open in only his second tournament since injury saw him pull out of the semi-finals at Wimbledon. The Spaniard should be able to navigate a way through this serious test but the shrewd move could be backing Tiafoe to win his first set after some big improvements to his game over the last 12 months. The American will enjoy winning neutrals over to his side in this big-as-it-gets spectacle and it would not be a surprise to see him stun this current version of Nadal.