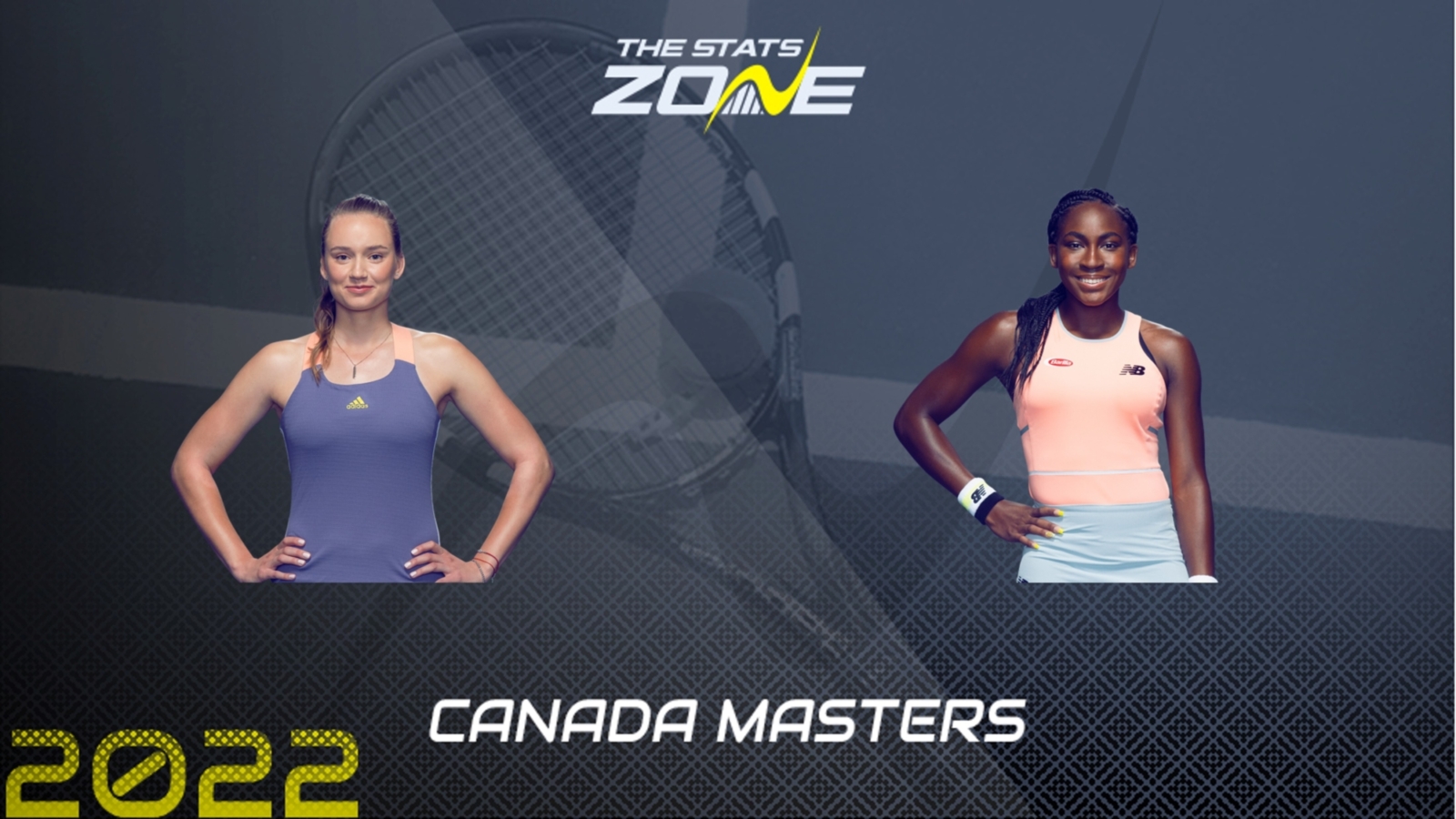 World number 11 Coco Gauff looked assured in a straight-sets victory over Madison Brengle on Tuesday, in keeping with the promising form she displayed on her way to the quarter-finals of the Silicon Valley Classic last week. The 18-year-old lost to Paula Badosa in San Jose but not before ousting former world number one Naomi Osaka in a quality match last Friday and she set yet another benchmark back in June with a first Grand Slam final reached at Roland-Garros. World number 27 Elena Rybakina went one better, though, by winning Wimbledon last month with a superb under-the-radar charge. The 23-year-old should be ranked around world number six right now but the controversial ban on Wimbledon points has punished plenty of players on tour. However, she should be treated as a top 10 player facing a soon-to-be top 10 player here in what could be a thrilling first edition of a great rivalry over the next decade. Gauff looks at home in Toronto by Rybakina will be better after winning her first match since SW19. With three sets likely, take Gauff to win at least one of them and leave the victor up to chance.