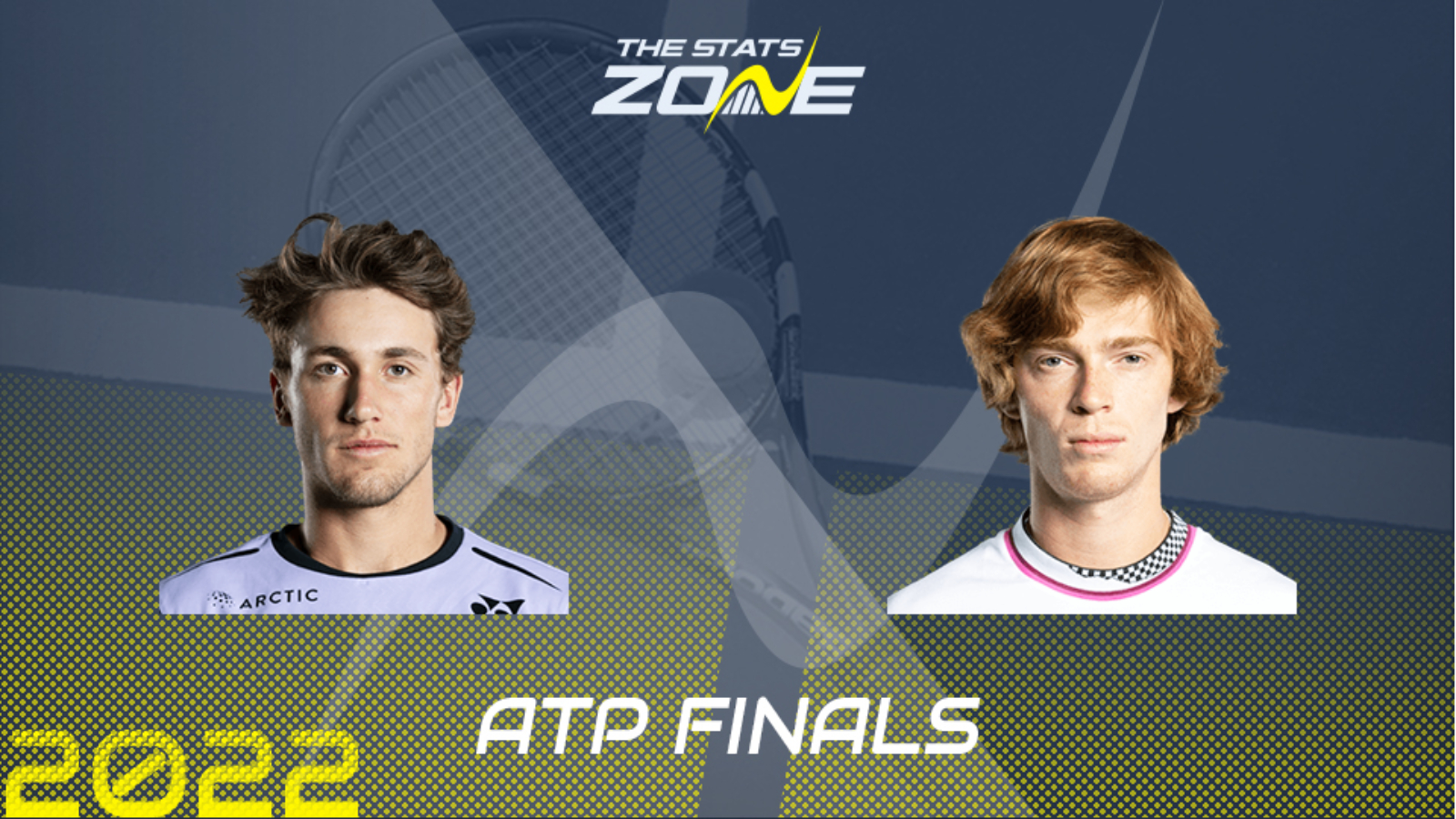 World number four Casper Ruud lost in straight sets to his childhood idol Rafael Nadal on Thursday but the Norwegian was already safely through to the semi-finals for a second year running after wins over Felix Auger-Aliassime and Taylor Fritz. 23-year-old Ruud added three more ATP titles this season to his career total of nine but he has yet to win at ATP 500 level or higher, with his three most prestigious finals lost this year at the Miami Masters and in two Grand Slams at Roland-Garros and the US Open.

World number seven Andrey Rublev has provided plenty of shocks this week in Turin, opening his campaign with a three-set victory over Daniil Medvedev and then stunning Stefanos Tsitsipas from a set down on Friday. The 25-year-old has bettered his ATP Finals debut last season by reaching the semi-finals, having won just one match last time around. Rublev added four more titles this season to his career total of 12 but, similarly too Ruud, a Masters-level title or higher is missing from his so far illustrious career.

Both Casper Ruud and Andrey Rublev are perhaps surprising semi-finalists from their groups but the pair have over 50 wins each this season and seven titles between them, more each than the likes of Daniil Medvedev and Stefanos Tsitsipas. This match looks destined to go the distance between two players who have been enjoying their battles this week and Ruud overcame Rublev in three here last season to take his only win yet in a 4-1 head-to-head record that favours the Russian. On 2022 form, Ruud looks the favourite here but Rublev has twice now exceeded expectations to win through in three. Take this match to need a decider or gently side with Ruud by taking the Norwegian to earn at least one of the sets.