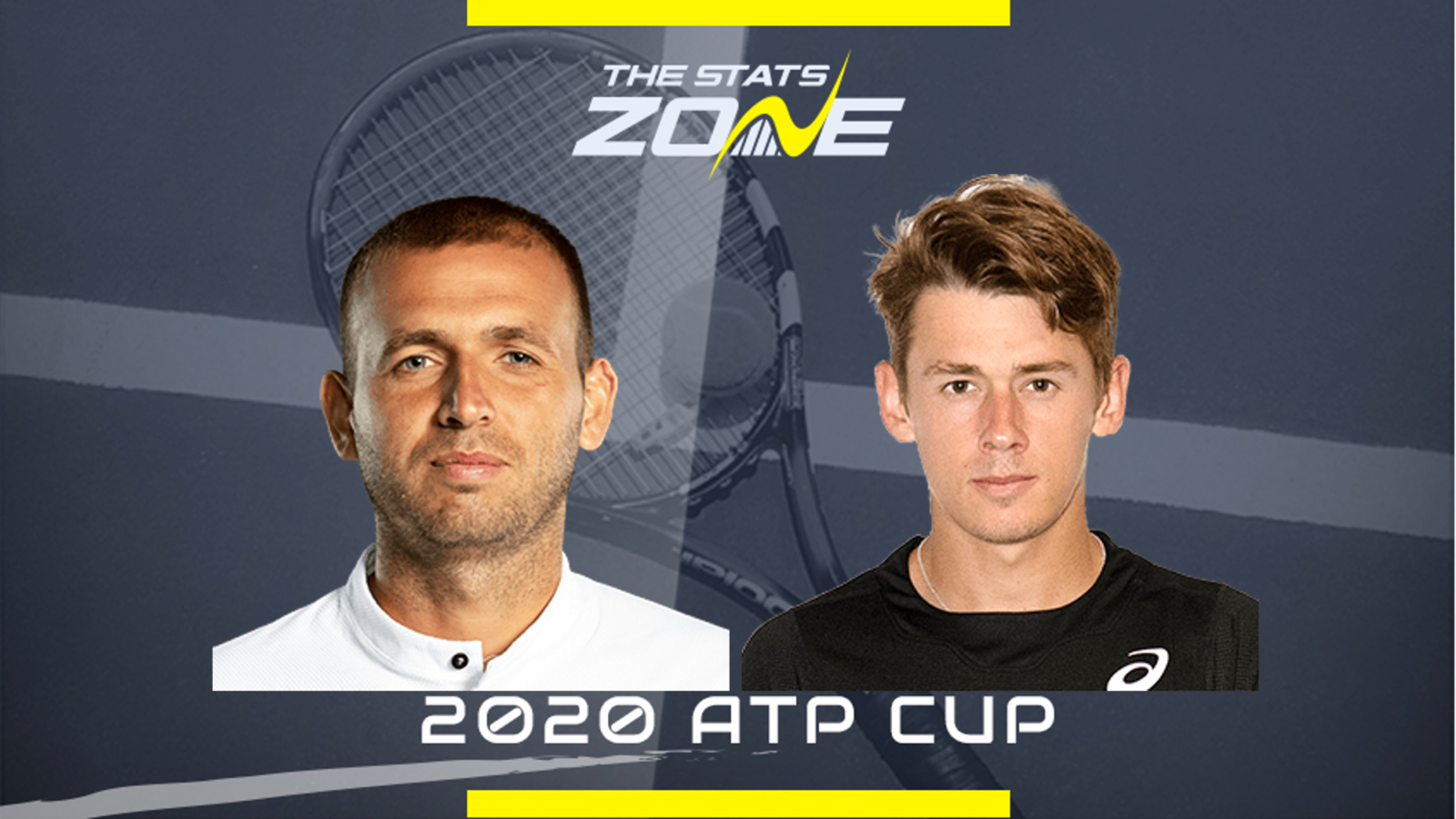 What channel is Daniel Evans vs Alex de Minaur on? This match will not be televised live in the UK

Where can I stream Daniel Evans vs Alex de Minaur? Amazon Prime subscribers can stream the match via Amazon Prime Video

Where can I get tickets for Daniel Evans vs Alex de Minaur? https://www.atpcup.com/tickets

Both Dan Evans and Cameron Norrie have 1-0 leads over their opponents in this ATP Cup quarter-final, which should prove to be a slightly false statistic by the time Evans and Alex de Minaur take to court. With the tie likely to be 1-0 to Australia once Nick Kyrgios powers past Cameron Norrie, the extra onus on Dan Evans to level the tie could see him flourish. Over the course of this tournament, and the Davis Cup before it, he has grown into a player who no longer looks the underdog against the game’s best. He will put up a real fight against De Minaur, and this should be a match full of quality.

However, Team Australia are living in the moment at the ATP Cup and look destined to face Spain in the semi-finals. This should go to a decider but Alex de Minaur has to be favoured to edge the match. What’s more, the player who takes the first set here could well end up losing it.