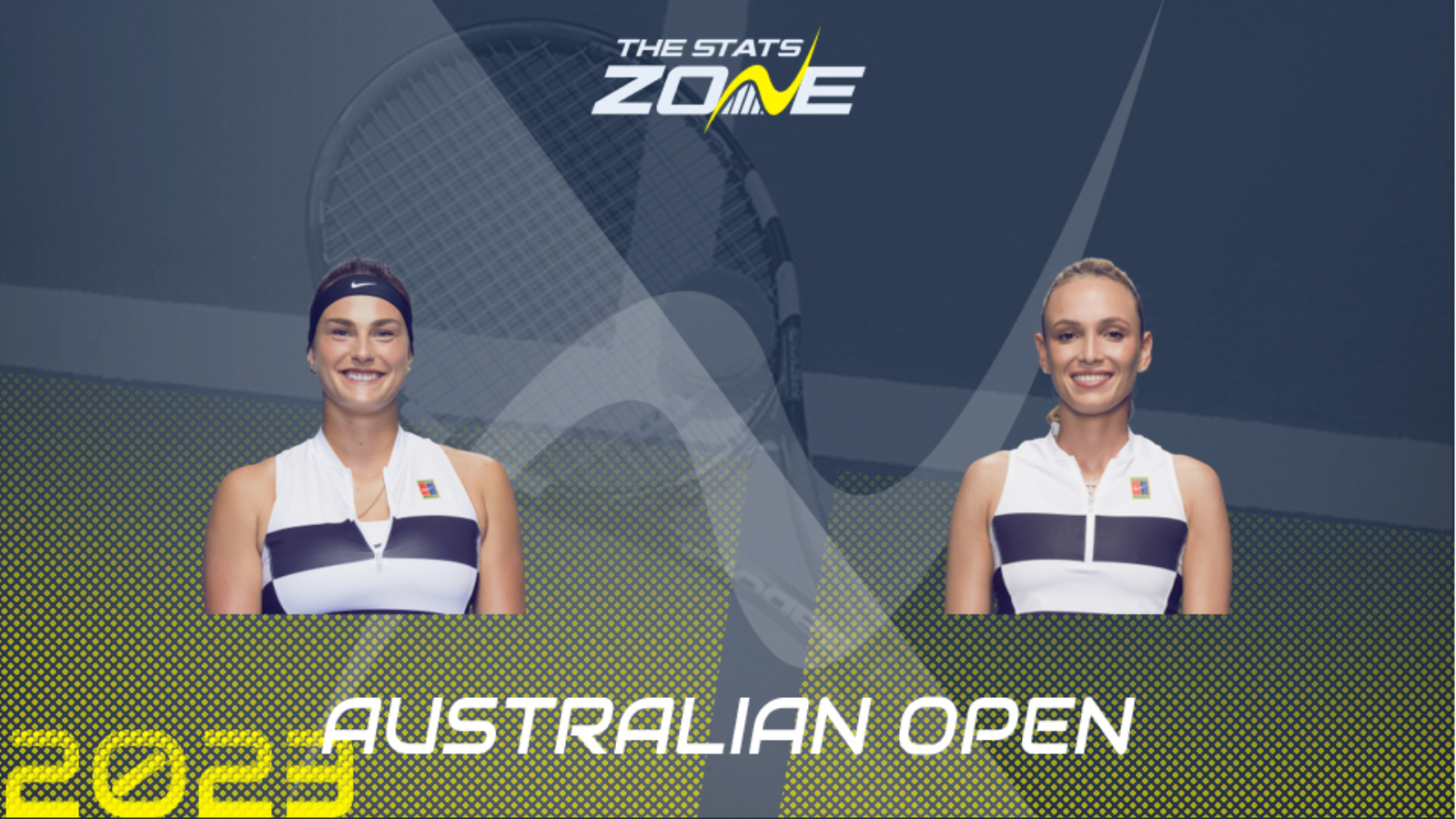 World number five Aryna Sabalenka started well and got better against Belinda Bencic on Monday, taking out her in-form opponent in blistering straight sets. The 24-year-old has reached the semi-finals in three of her last five Grand Slam campaigns, including each of her last two on the hardcourt US Open, but she has never looked this ready to take a further step. Sabalenka finished runner-up to Caroline Garcia at the WTA Finals last November after a statement victory over Iga Swiatek in the semi-finals.

26-year-old Donna Vekic has almost halved her current world ranking of 64th by reaching the quarter-finals of a Grand Slam for the first time since the US Open in 2019. The former world number 19 overcame rising star Linda Fruhvirtova in three sets on Monday but her most impressive result was a comprehensive straight-sets victory over 18th seed Liudmila Samsonova in the second round of what has been a challenging campaign. Vekic burst into form at the San Diego Open last October, beating the likes of Maria Sakkari and next opponent Aryna Sabalenka before a three-set defeat to Iga Swiatek.

Donna Vekic owns a handsome lead in her head-to-head record with Aryna Sabalenka but it is fair to say that Sabalenka really became the player she is today after 2018. That still leaves a 2-1 lead for the Belarussian, though, with Vekic winning each of their last two meetings in tight three sets at the Olympics in 2021 and last season’s San Diego Open – where Sabalenka took her only win back in 2019. World number five Sabalenka looks the favourite for the Australian Open title now, perhaps alongside Jessica Pegula, as she continues to play some of her most convincing tennis on court. However, Vekic’s return to the top table has been a thing of joy and the Croat can be a world-beater when she finds her rhythm. Sabalenka has taken at least a set in each of their three most recent matches despite two defeats and that looks the suitably cautious way to avoid picking a winner here.