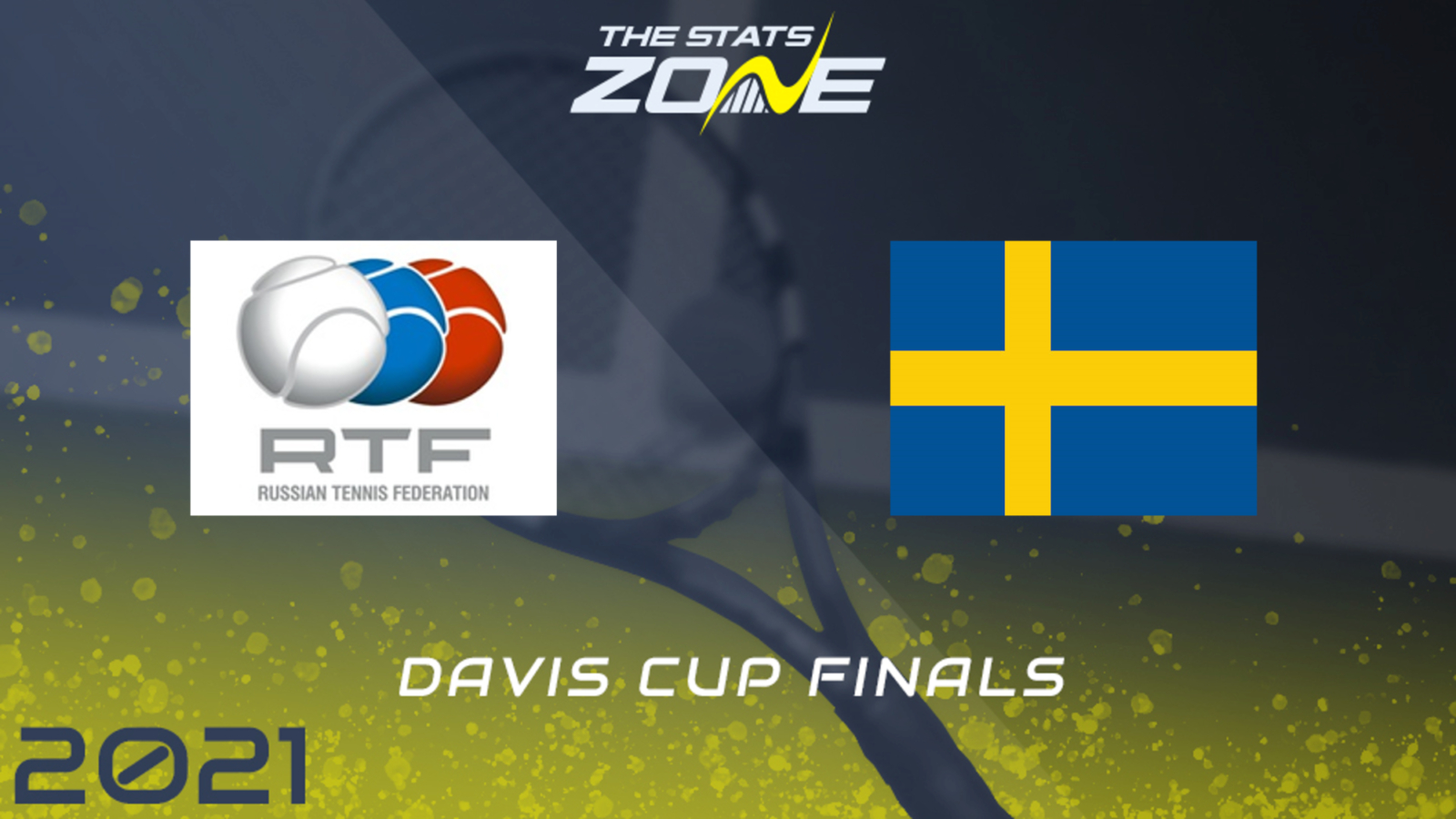 Team Sweden are pretty unlikely Davis Cup Finals semi-finalists after both they and Kazakhstan beat a seriously understrength Team Canada 3-0. Those points and Elias Ymer’s victory over Kazakhstan’s Mikhail Kukushkin for an overall 2-1 defeat saw them come through on 4-2 alongside Team Serbia as the two runners-up with the highest overall scores.

The Russian Tennis Federation overcame defending champions Team Spain in a thrilling three-set doubles decider on Sunday, with Andrey Rublev and Aslan Karatsev coming back from a set down to beat Feliciano Lopez and Marcel Granollers. In doing so, they vastly improved their chances at winning the Davis Cup Final on Sunday as the clear, stand-out team in the semi-finals featuring four top 30 players in their ranks. World number two Daniil Medvedev won both of his rubbers in straight sets with little fuss but world number five Andrey Rublev may well be swapped out for Karatsev here after two three-set struggles. The 24-year-old eventually overcame Roberto Quiroz on Saturday but a stunning performance from Spain’s 40-year-old veteran Lopez on Sunday exposed the Russian’s current weaknesses.

Team Sweden have earned their place in the semi-finals but they could not have picked a tougher side to meet in the RTF. Mikael Ymer has impressed this season, with a first ATP final reached at the Winston-Salem Open back in August, but he is no match for Daniil Medvedev and the Swedes’ doubles team are equally mis-matched against likes of Rublev, Karatsev and Karen Khachanov. Elias Ymer would need the performance of his life to beat Andrey Rublev, even with the youngest Russian suffering a little with confidence issues, but it would be a surprise to see anything other than a 3-0 win for the RTF in this tie. World number 29 Khachanov is Russia’s fourth option here, such is their strength in depth.