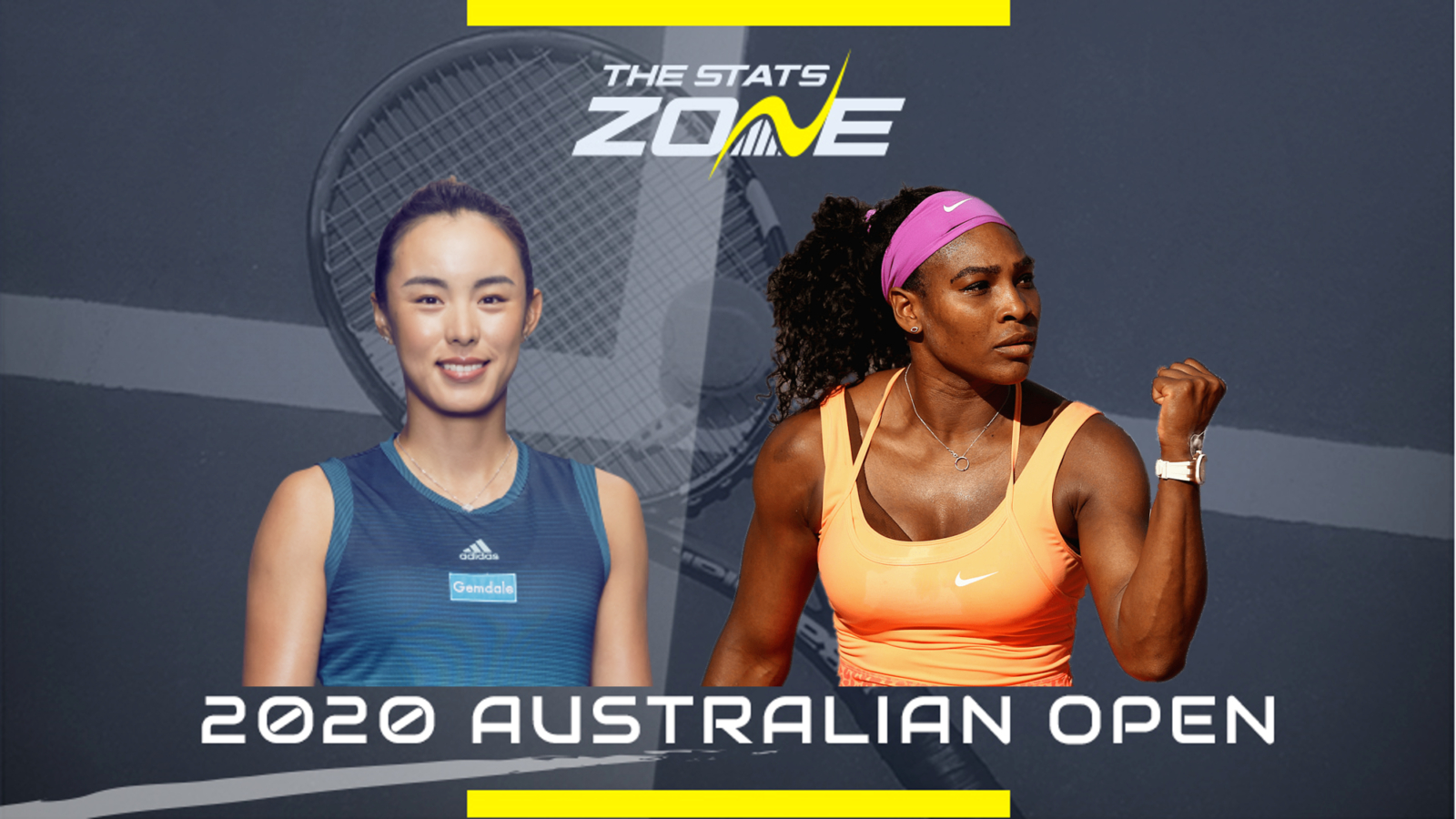 What is the expected weather for Qiang Wang vs Serena Williams? Partly cloudy, 20c

What channel is Qiang Wang vs Serena Williams on? The 2020 Australian Open will be televised on Eurosport so it is worth checking their schedule for this specific match

Where can I stream Qiang Wang vs Serena Williams in the UK? Sky customers can stream this match on the Sky Go app. Alternatively, the match can be streamed to subscribers of Eurosport Player, either on the official website or as an add-on to an Amazon Prime subscription

Where can I get tickets for Qiang Wang vs Serena Williams? Click here to reach the official 2020 Australian Open ticket selection

Qiang Wang gets a chance to redeem herself for her non-performance in the quarter-finals of last year’s US Open when Serena Williams blew her away. The 27th seed will have had nightmares about that match ever since and is unlikely to relish this clash. Williams’ power was too much for Wang in that encounter and it is difficult to see this game being any different with the American likely to progress in straight sets.