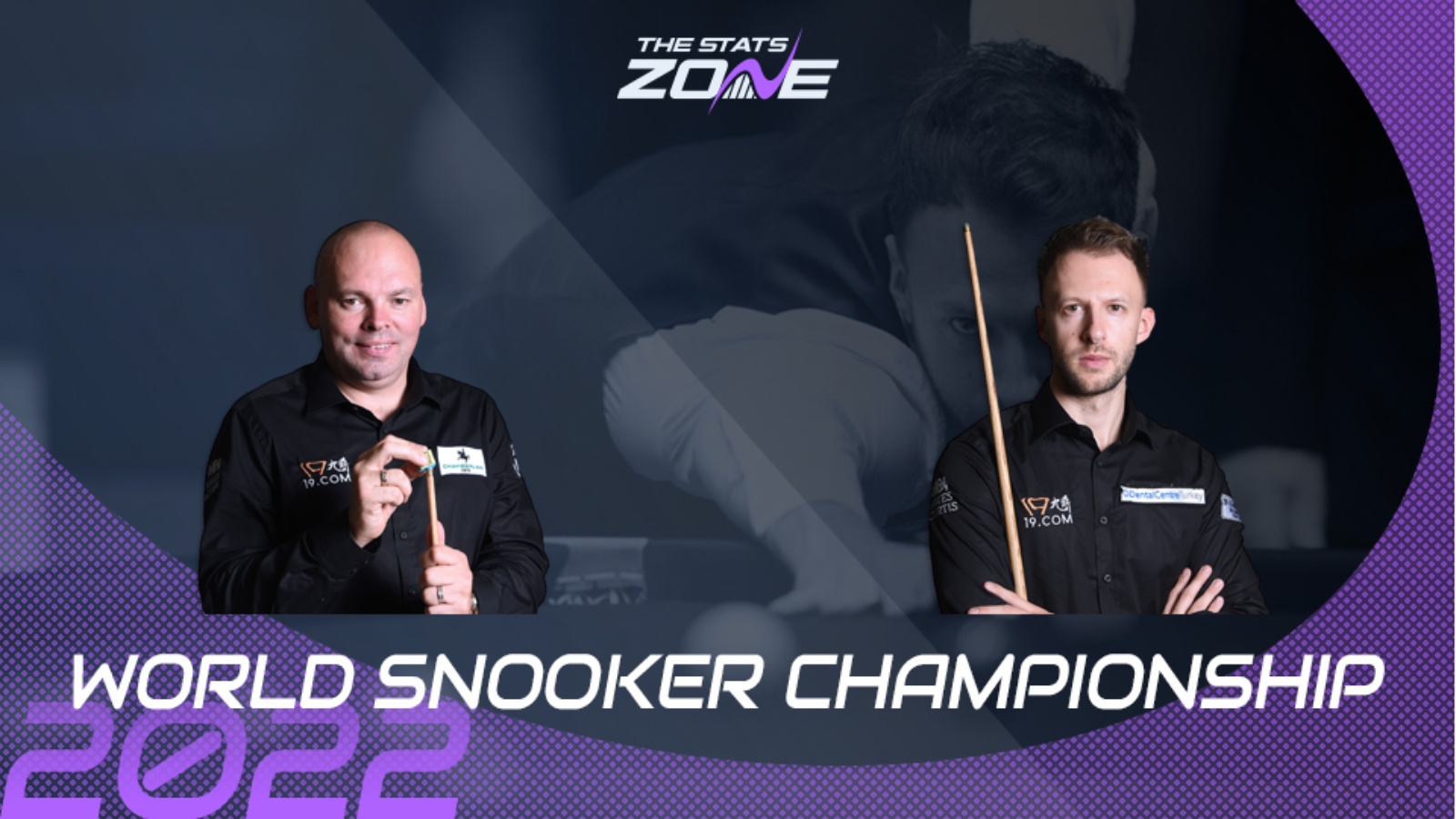 What channel is Stuart Bingham vs Judd Trump on in the UK? The 2022 World Snooker Championship will be televised across both BBC and Eurosport

Where can I stream Stuart Bingham vs Judd Trump in the UK? BBC iPlayer, the BBC Sport website and the BBC Sport app. Sky Sport subscribers can also stream the match via Sky Go or alternatively the Eurosport Player is another option for subscribers

It’s a battle of former champions here as 2015 winner Stuart Bingham takes on 2019 top dog Judd Trump in the quarter-final. Bingham often tends to play his best snooker in Sheffield and his game clearly suits the longer format, and after pushing eventual champion Mark Selby close in the semi-finals last year, he certainly won’t fear Trump here. The Bristolian, though, is appearing in his fifth consecutive World Championship quarter-final and is no stranger to these occasions. It’s fair to say he hasn’t been at his brilliant best though, and against such a solid player as Bingham, it could be the elder statesman who emerges victorious from this one.