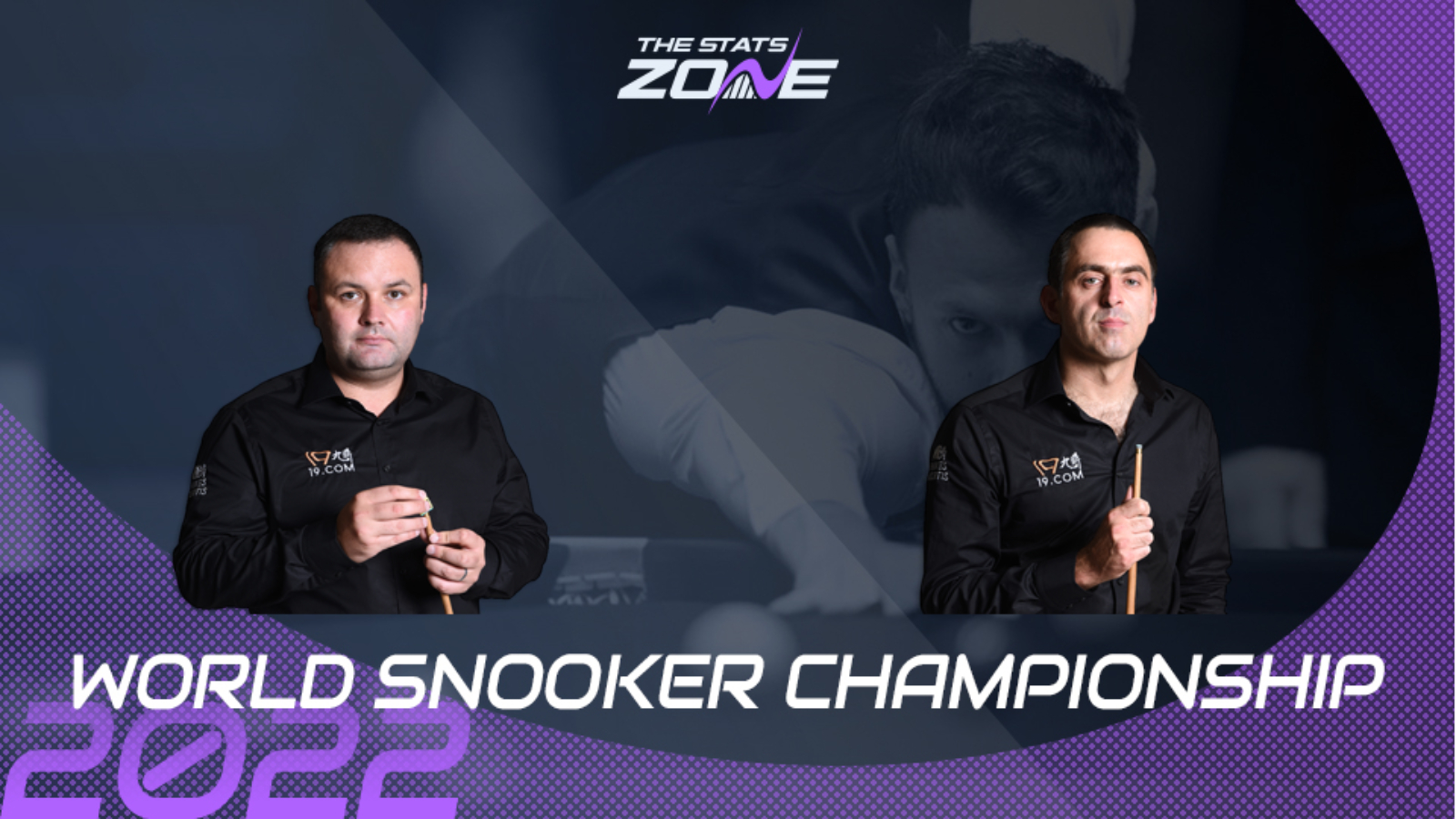 What channel is Stephen Maguire vs Ronnie O’Sullivan on in the UK? The 2022 World Snooker Championship will be televised across both BBC and Eurosport

Where can I stream Stephen Maguire vs Ronnie O’Sullivan in the UK? BBC iPlayer, the BBC Sport website and the BBC Sport app. Sky Sport subscribers can also stream the match via Sky Go or alternatively the Eurosport Player is another option for subscribers

Stephen Maguire has had a fairly dire record in Sheffield in recent times, with seven first-round exits in the last nine years, but the Scotsman has had a different look about him this year with hard-fought victories over long-time rival Shaun Murphy and Chinese talent Zhao Xintong. This could be as far as he goes though, with a certain Ronnie O’Sullivan standing in the way of a semi-final appearance. The Rocket has produced some excellent snooker so far and has rarely been troubled by Dave Gilbert and Mark Allen, with onlookers speculating that this could be the year that he equals Stephen Hendry’s record of seven World Championship titles. Maguire hasn’t beaten O’Sullivan in over a decade, and it seems unlikely here, so backing the Englishman to cover a handicap of -4.5 frames is the betting tip.