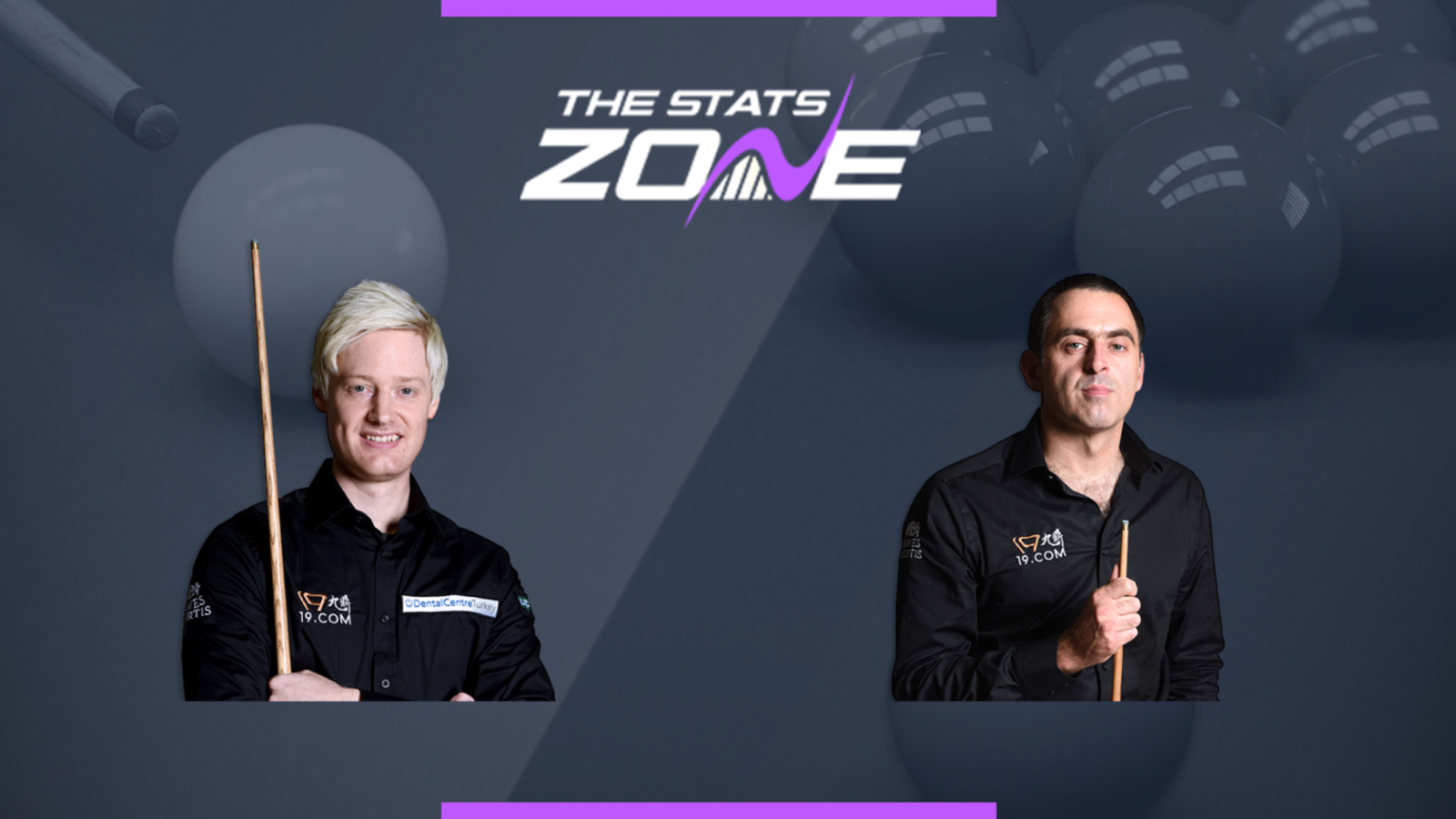 Where can I get tickets for Neil Robertson vs Ronnie O’Sullivan? Visit this link for the latest ticket information

What channel is Neil Robertson vs Ronnie O’Sullivan on? The 2022 Masters will be televised across both BBC and Eurosport

Where can I stream Neil Robertson vs Ronnie O’Sullivan? BBC iPlayer, the BBC Sport website and the BBC Sport app. Sky Sport subscribers can also stream the match via Sky Go or alternatively the Eurosport Player is another option for subscribers

There were hugely contrasting displays from these two in the first round with Neil Robertson edging a scrappy contest with Anthony McGill while O’Sullivan was at his fluent best as he made light work of Jack Lisowski. The Rocket’s demeanour both on the table and in post-match interviews was notable for its positivity and he has been talking up his chances rather than playing his prospects down, as he so often does. That does not bode well for Robertson here, who has stated that he is not at this best right now and it would be no surprise to see O’Sullivan come out on top here, just as he did in the pair’s World Grand Prix final meeting last month.