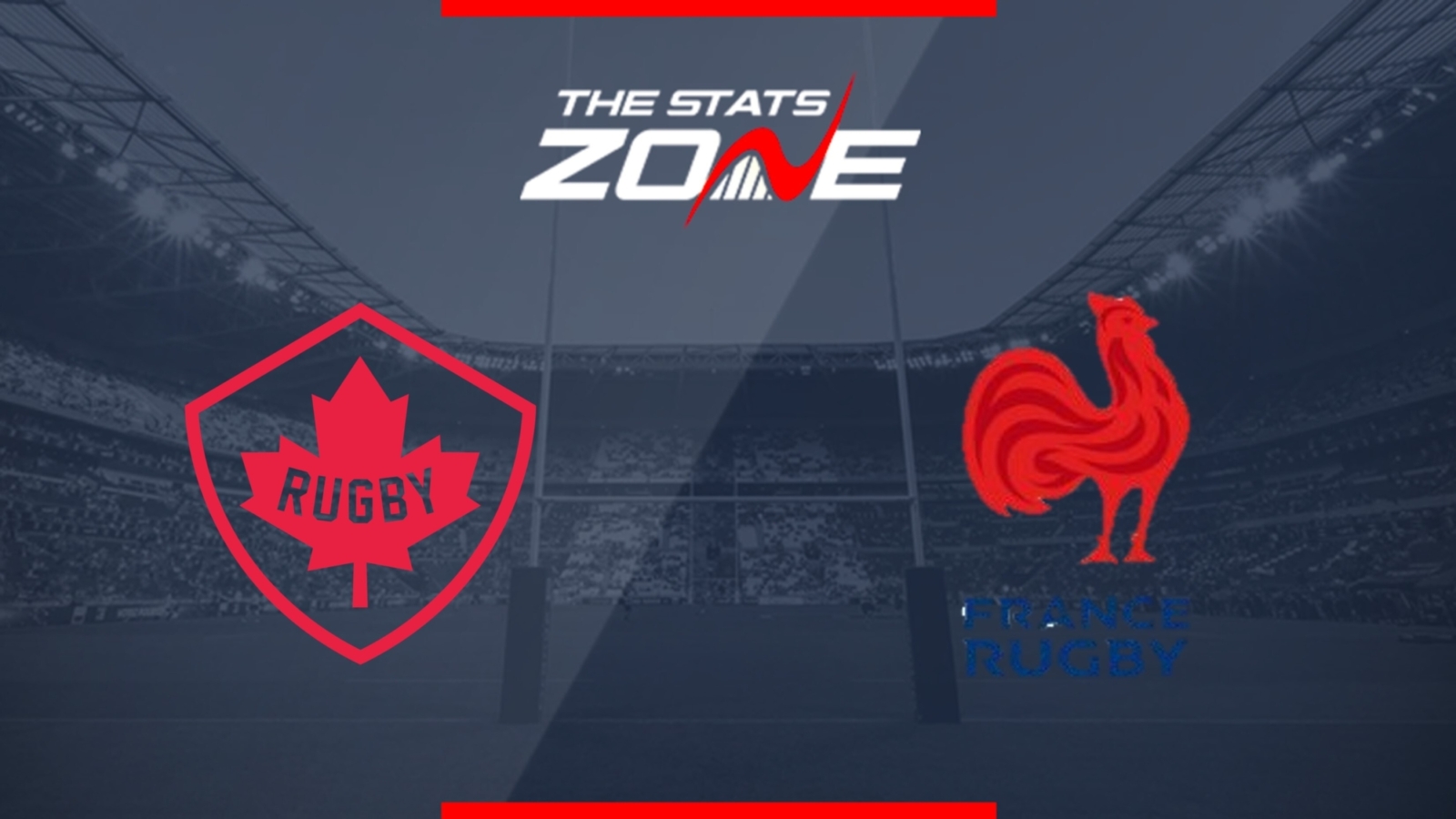 Canada were superb in their semi-final with England but ultimately fell just short and will have to settle for a shot at finishing third at the Women’s Rugby World Cup. England were huge favourites ahead of that game but the Canadians showed no fear and almost pulled off what would have been an incredible upset. They now take on France who were beaten by hosts New Zealand by just a single point and that may be tough to take for the French. They too will hope to bounce back and finish on a high but this should be a close contest which could genuinely go either way with the eventual victors set to prevail by a margin of 1-12 points.