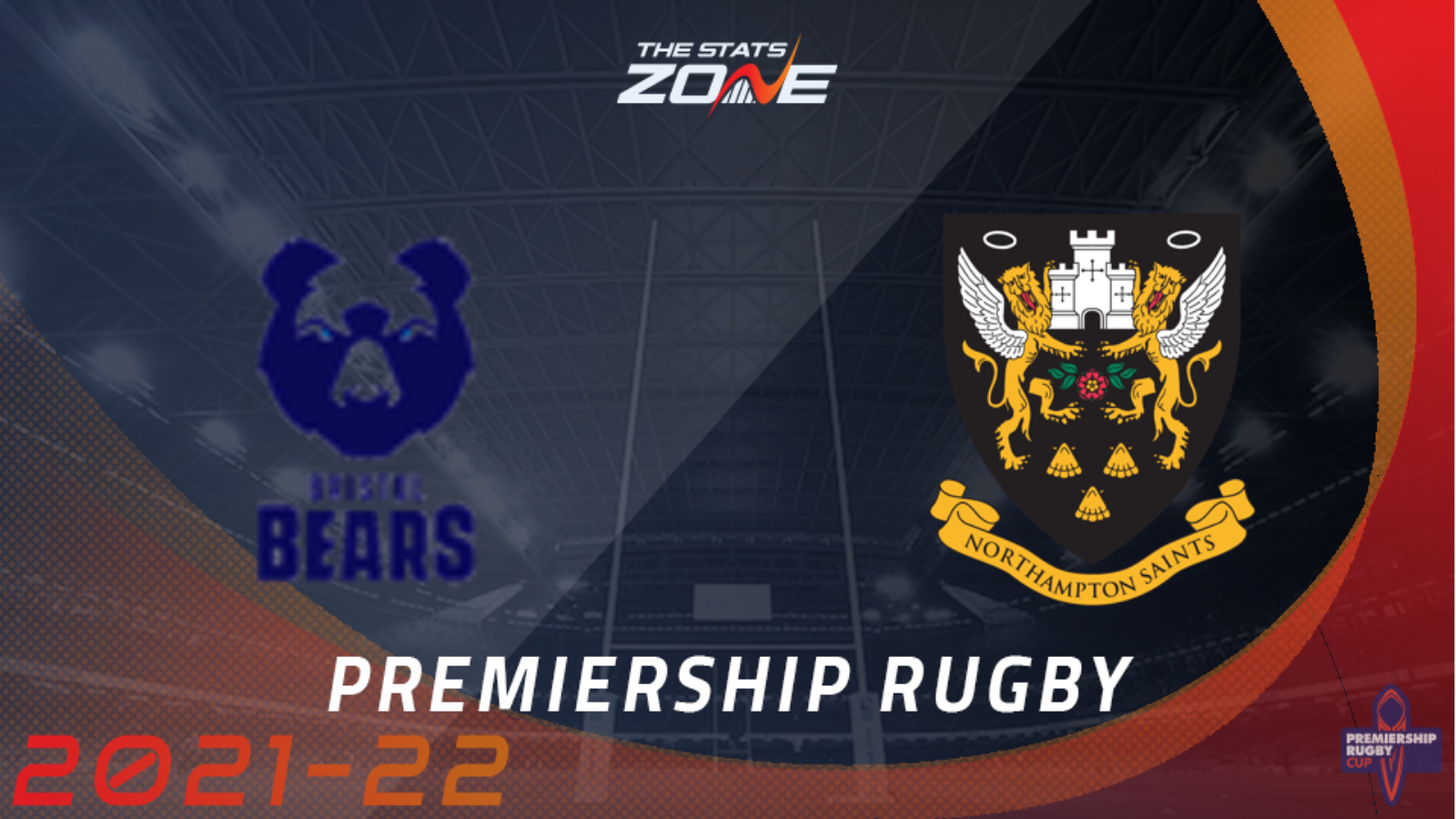 Bristol Bears managed to string two Premiership wins together for the first time this season before the break from the league, beating London Irish and most recently Worcester Warriors to begin a long journey away from the foot of the table. They enjoyed a mixed bag in the Premiership Rugby Cup with a win over Exeter Chiefs and a heavy revenge defeat to Worcester but with some international stars returning and a domestic winning streak to protect they will be eager to put a dreadful start behind them. Travelling Northampton Saints have a four-match losing streak across all competitions after league defeats to Leicester Tigers and Sale Sharks in the Premiership and London Irish and Harlequins in the Premiership Rugby Cup. Their only away win this season came in late September against an out-of-sorts Exeter Chiefs outfit and this looks a tough task with Bristol’s confidence slowly returning. Taking the hosts to win outright looks a suitably cautious pick here with international stars returning.