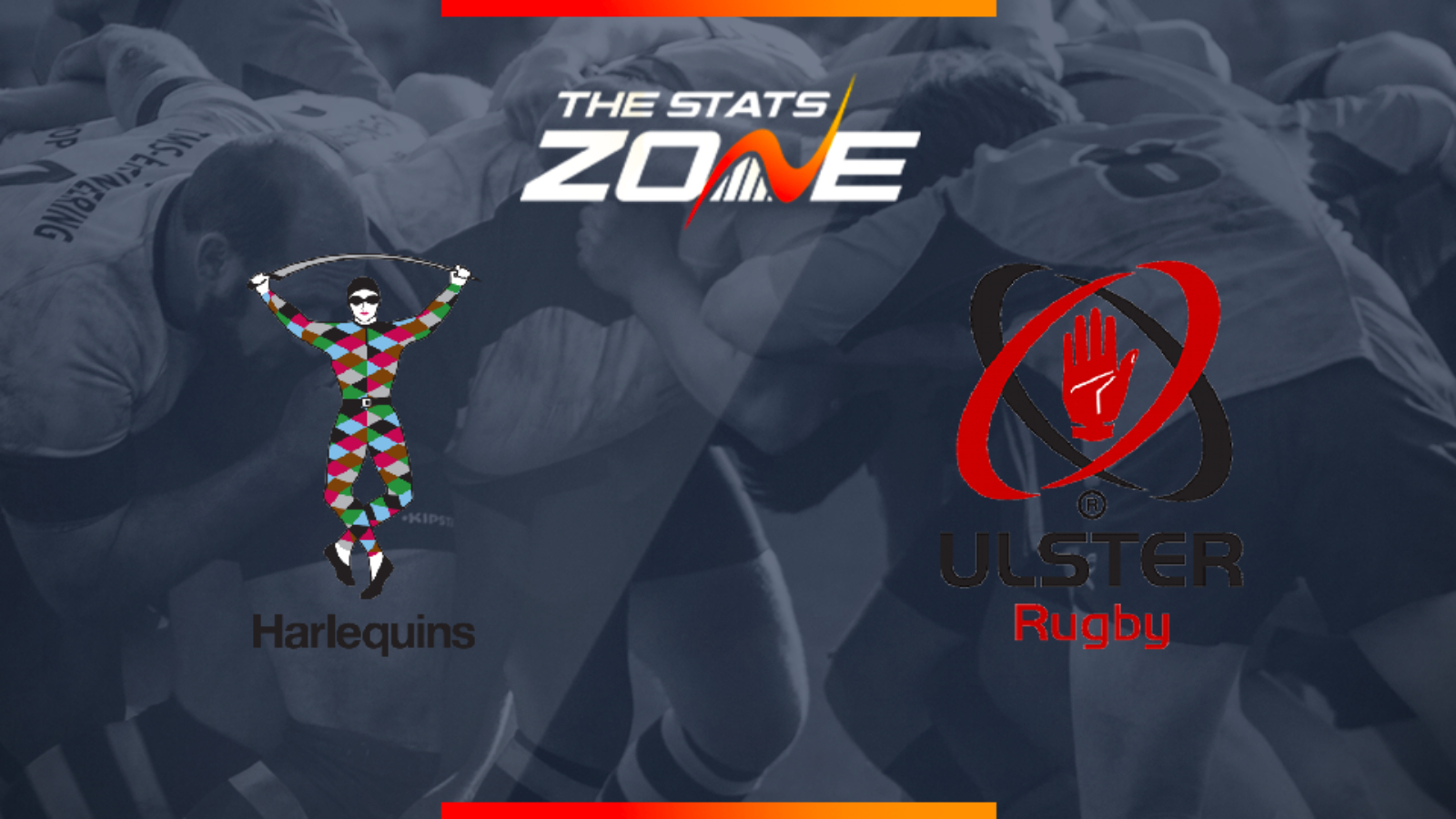 Where is Harlequins vs Ulster taking place? Twickenham Stoop, Twickenham

What is the expected weather for Harlequins vs Ulster? 7c in partly cloudy skies

What television channel is Harlequins vs Ulster on? This match will be televised live on BT Sport

Where can I stream Harlequins vs Ulster? BT Sport subscribers can stream the match live via the BT Sport website & app

Where can I get tickets for Harlequins vs Ulster? Official club websites will have ticket information about specific games. Tickets for the 2020 Finals in Marseilles can be obtained here

What was the score in the last meeting between Harlequins and Ulster? Ulster 25-24 Harlequins

Harlequins pushed Ulster all the way in last week’s clash and will fancy their chances of going one better on home soil. They will be disappointed that they could not hold on to a decent advantage before succumbing to a last-gasp penalty which leaves their hopes of progressing to the next round hanging by a thread. Their physicality was impressive last week and caused the Ulstermen problems and if they can repeat that effort, Quins should come out on top.