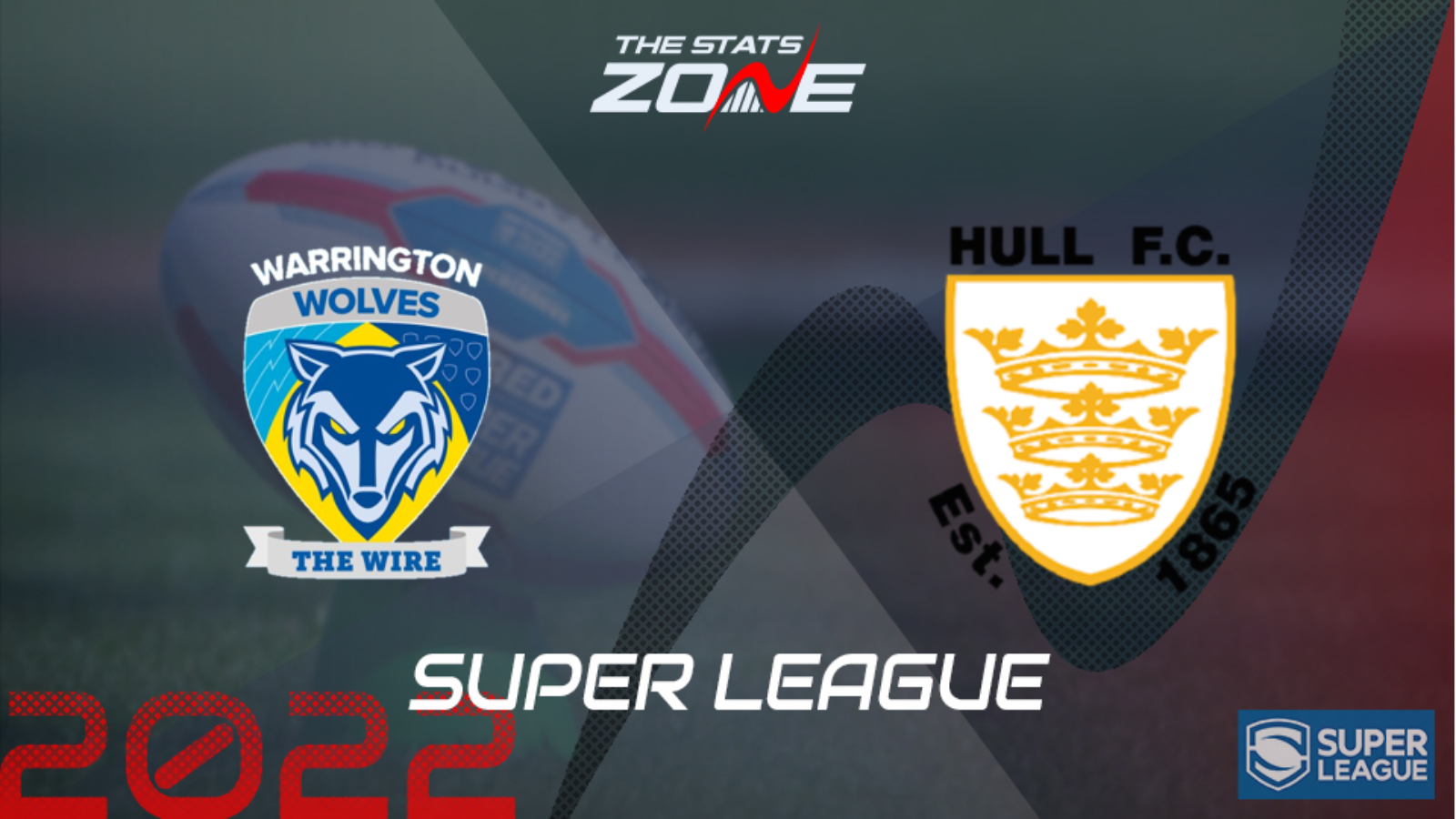 It has been an underwhelming season to say the least for Warrington Wolves but they can still challenge for the top six. They have lost their last five after an extremely disappointing loss to Wakefield Trinity last time out but will firmly believe they can topple Hull FC in this contest. The away side have lost three of their last four and the manner of their latest defeat to Catalans Dragons was very worrying. The Black and Whites have relied on Jake Connor as their creative outlet all season and his absence was painfully obvious against the French side. Hull know they need to stay in top six contention until their fullback returns but they are likely to struggle until then and Warrington can take advantage of their issues to end their losing streak.