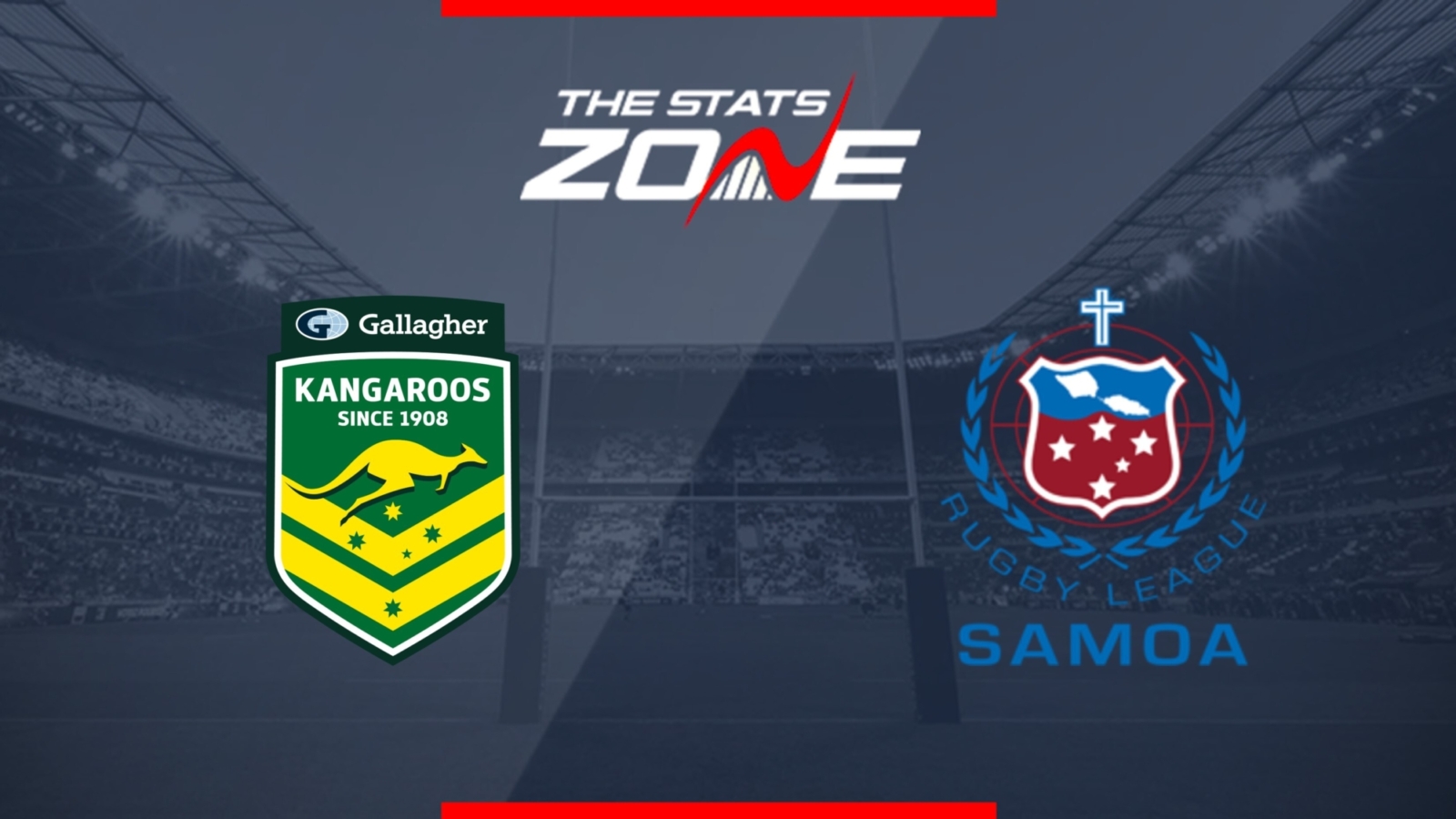 Australia are on the cusp of clinching the Paul Barrière Trophy for a 12th time after they saw off the number one ranked side in the world in their semi-final last week. The Kangaroos edged a pulsating contest with New Zealand to set up this final with surprise package Samoa. After suffering a 60-6 loss to England in the opening game of the tournament, the Samoans have improved every game since and gained revenge for that loss by beating the hosts in their final four clash. They had to dig deep to clinch the win in golden point as they showed their character as well as quality. They will need to be at the very top of their game if they are to stun the world and lift the trophy here and while they will be game, a fairytale ending is unlikely with Australia able to win by 13+ points.