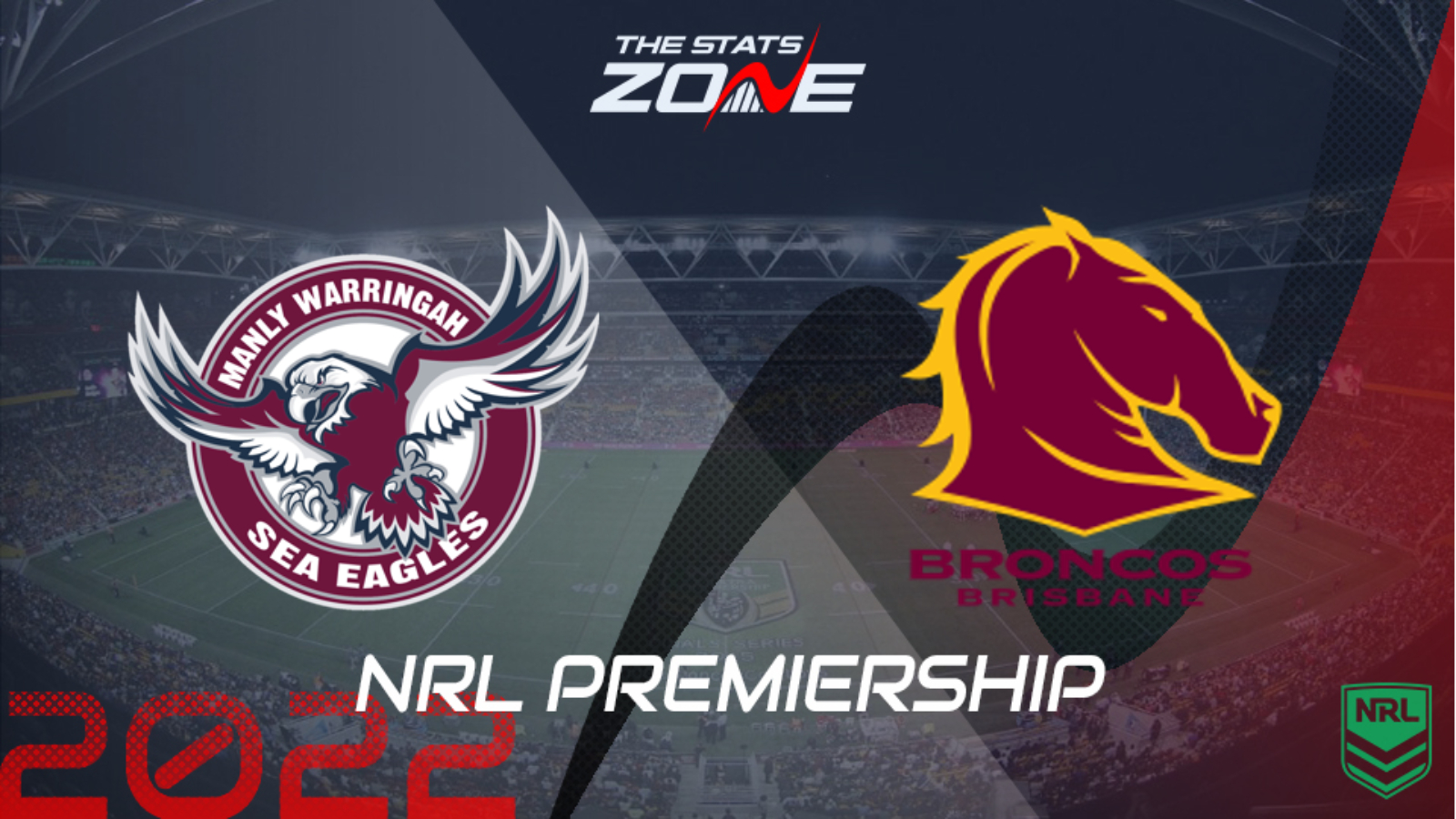 Where can I get tickets for Manly Sea Eagles vs Brisbane Broncos? Click here for ticket information on 2022 NRL matches

What channel is Manly Sea Eagles vs Brisbane Broncos on? Sky Sports Arena will be televising selected NRL games in the UK and you can find their schedule here. For Australian broadcasters, you can find a list here

Where can I stream Manly Sea Eagles vs Brisbane Broncos? If televised on Sky Sports, then subscribers will be able to stream the match live via Sky Go. Alternatively, the match will be available to subscribers of Watch NRL

Manly Sea Eagles and Brisbane Broncos take part in an intriguing clash to finish day one of Magic Round. The Sea Eagles have lacked consistency so far this season but got back to winning ways last week while the Broncos are hitting form having won their last three. They have claimed the scalps of two strong teams in their last two outings and will view this as another opportunity to demonstrate where they are at as a team. There is little to split the two based on their efforts so far this season and while this could go either way, the added benefit of home advantage at Suncorp should aid the Broncos who are fancied with the aid of a +6.5 start on the handicap.