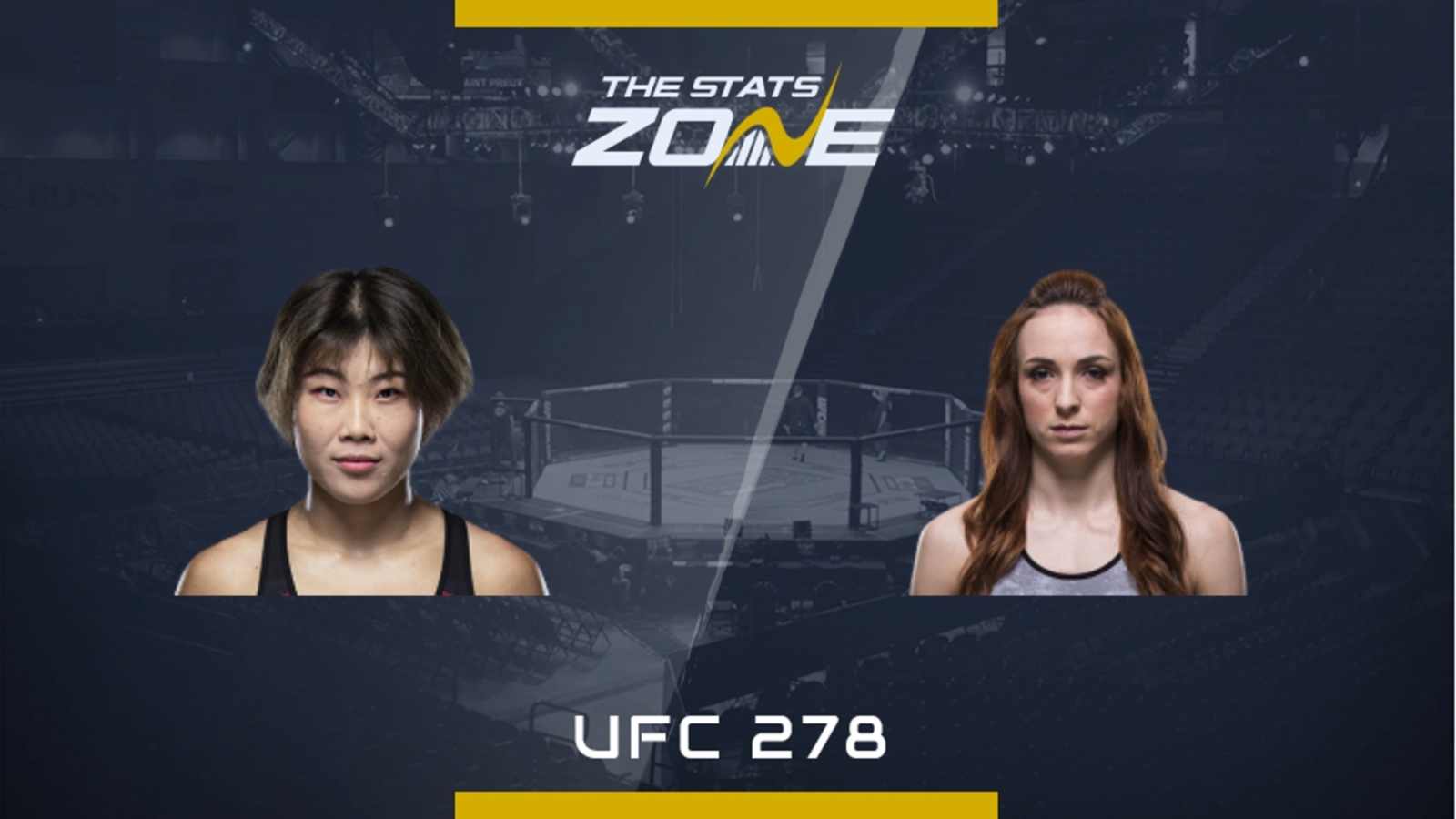 Yanan Wu (12-5) has lost four of her five UFC fights and is clinging on to her place on the roster. She lost a unanimous decision on debut against Gina Mazany (2017) and replied with a decent armbar submission on Lauren Mueller (2018) but has gone on to lose three decisions in a row to Mizuki Inoue (2019), Joselyne Edwards (2021) and Mayra Bueno Silva (2022).

She welcomes Lucie Pudilova (13-7) back to the UFC who got her marching orders after losing four on the bounce. She picked up unanimous decisions over Ji Yeon Kim (2017), and Sarah Moras (2018) but went on to lose to Irene Aldana (2018 – split decision), Liz Carmouche (2019- unanimous decision), Antonina Shevchenko (2019 – submission) and Justine Kish (2020 – unanimous decision). To her credit, she remained active going 5-1 since for the Oktagon promotion.

We are not sure how these ladies bagged a spot on the pay-per-view card as in all honesty, they are at the bottom of the food chain with a combined UFC record of 3-9. There is also only one finish in those three wins which was Wu’s submission over Mueller and we would be surprised if the judges are not called upon here.

Wu is more powerful and will land the more impactful blows on the feet although Pudilova is dangerous from range. Wu is also a strong wrestler and Pudilova had solid jiu-jitsu so we expect this to be an even contest wherever it goes.

A decision is likely to fall either way with a mixture of grappling and striking. We are leaning towards Pudilova who can sway the judges with her output on the feet.