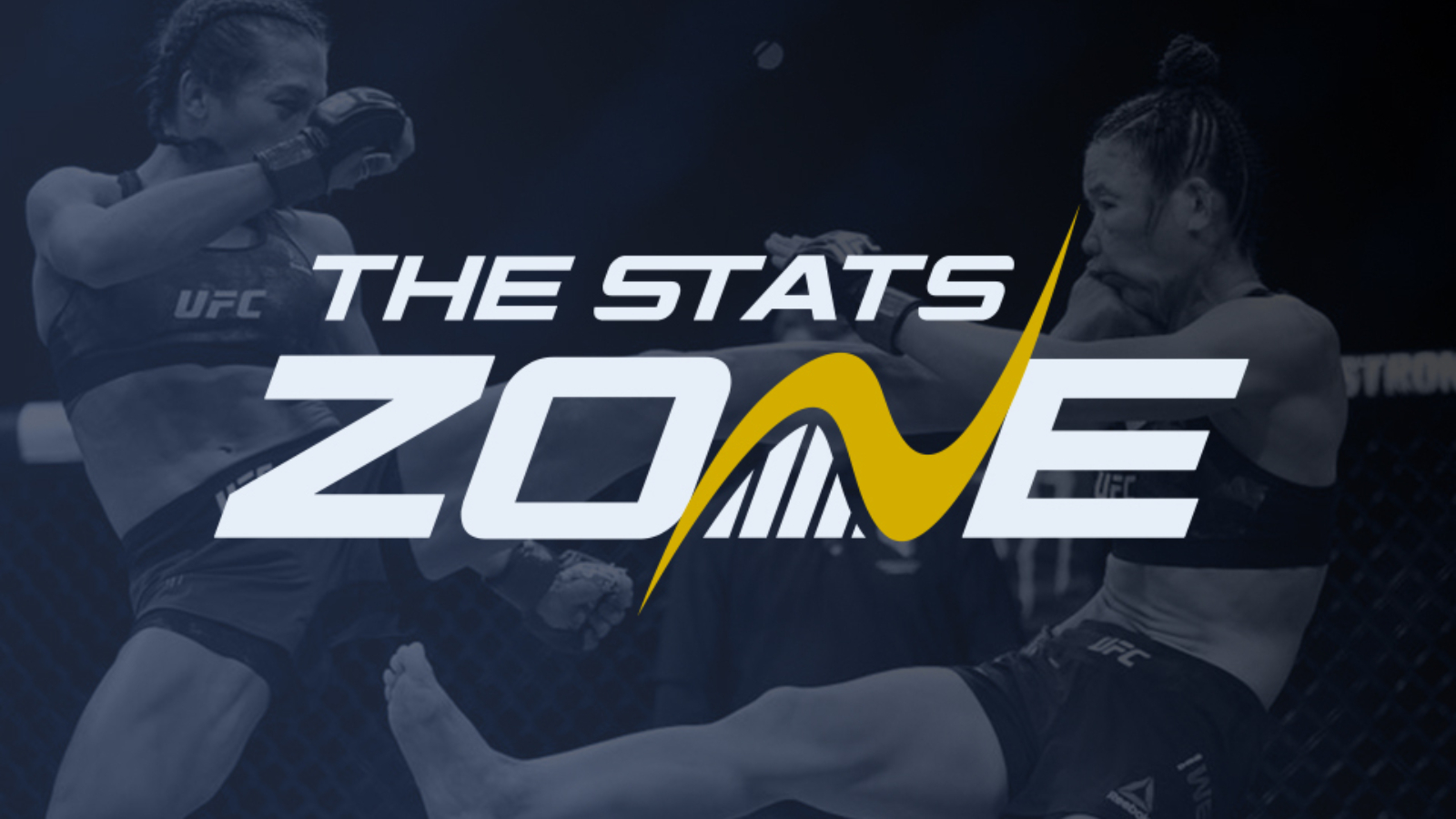 Terrance McKinney (13-4) had a fun 2022. He came into it off the back of a perfect UFC debut wrecking Matt Frevola (2021) in just seven seconds to extend his streak to four. He kicked off the year with a ruthless first round submission over Fares Ziam, stepped up on short notice to take on Drew Dober and nearly finished him only for the veteran to come back and seal his own knockout. He finished the year with another first round finish submitting Erick Gonzalez.

Now he welcomes Ismael Bonfim (18-3) for his UFC debut. The Brazilian is on a tear right now and although he only fights once or twice a year, he has looked electric. He earnt unanimous decisions against Rangel Ribeiro de Sa (2021) and Andrey Augusto (2020) for LFA which earnt him an audition on the Contender Series. He then met Nariman Abbasov back in September and stamped his name on a contract with his third unanimous decision in a row.

Mckinney has the makings of a star, so it is surprising to see him matched with a prospect making his debut. Bonfim is only 27 years old and has amassed a lot of experience. He can grapple but he is most dangerous on the feet with serious power in his hands.

This has the makings of a very exciting scrap. McKinney has all of the tools with one-punch knockout power and high-level wrestling, but his lack of defence will wet the lips of the Brazilian.

A first-round finish is likely here and we can see them both getting knocked out or rocked on their way to getting submitted. Look out for the lightening quick 1-2 from McKinney and the counters of Bonfim in particular his left hook.

We are backing McKinney as he has the tools to control the fight by mixing in his wrestling at the right times. He is only getting better, but this is a very tough fight for him. Considering his defence and Bonfim’s finishing ability, the Brazilian is the smart pick.