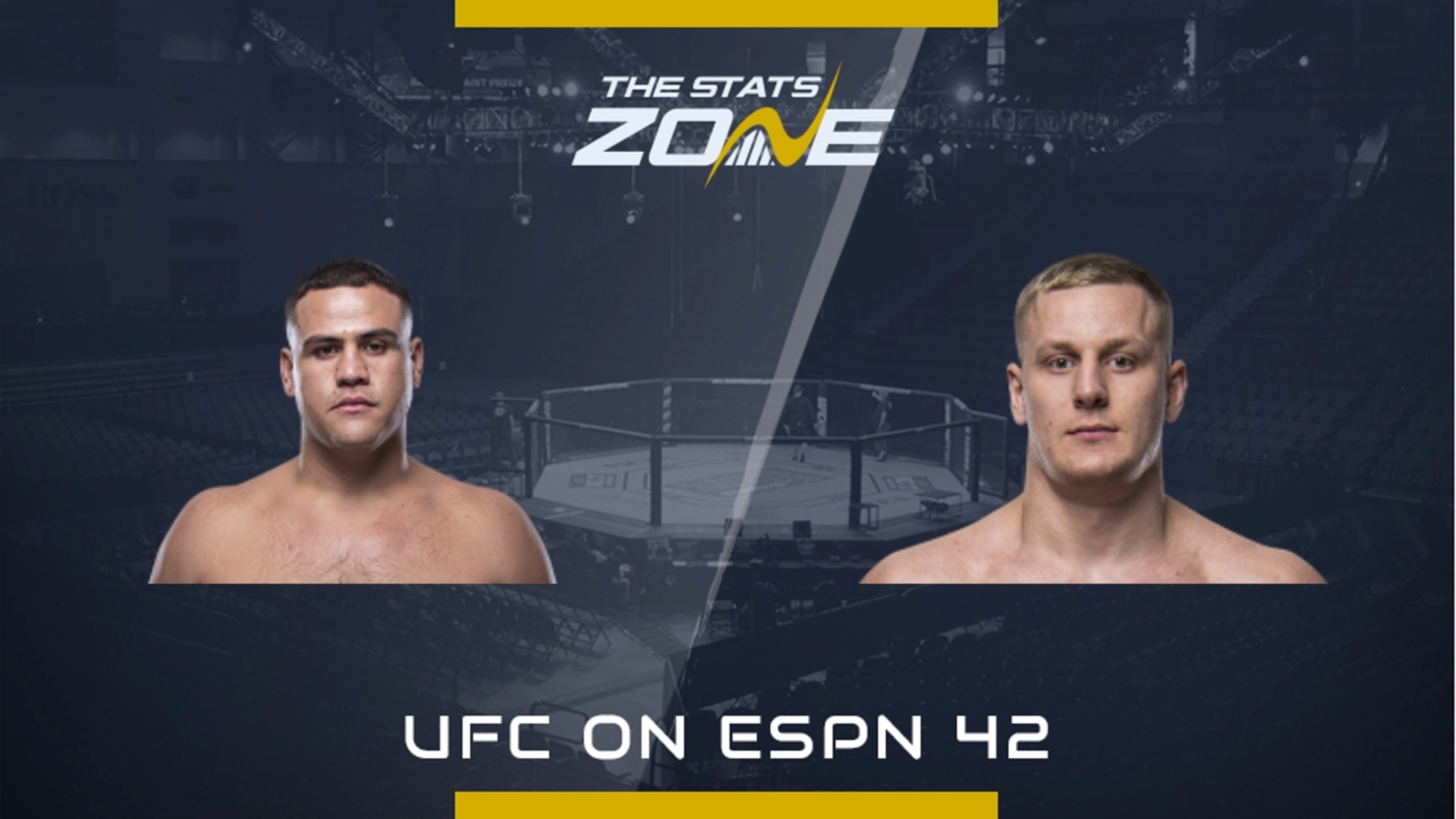 Tai Tuivasa’s (16-4) run finally came to an end back in September. He clearly made some effective adjustments after going on a three-fight skid as he went on to knock out Stefan Struve (2020), Harry Hunsucker (2021), Greg Hardy (2021), Augusto Sakai (2021) and Derrick Lewis (2022). However, he was inevitably rewarded with a fight against one of the best in Cyril Gane in September who simply outclassed him everywhere and eventually finished him in the third round to inflict the Aussie’s second knockout loss.

Sergei Pavlovich (16-1) is on a similar tear to Tuivasa’s. He received a baptism of fire on his UFC debut against Alistair Overeem (2018). The experience of the legend shone through TKOing him on the ground. However, although he has only fought four times since, Pavlovich has racked up four more first-round knockouts over Marcelo Golm (2019), Maurice Greene (2019), Shamil Abdurakhimov (2022) and Derrick Lewis back in July which officially put his name on the heavyweight map.

This is a clash of titans with severe knockout power. It is going to be fascinating to see how Tuivasa uses his speed and how Pavlovich uses his abnormal nine-inch reach advantage. Abnormal as he is only 6’3” with an 84-inch arm reach – only half an inch shorter than Jon Jones and Stefan Struve.

It is hard to see this going past the second round and all the damage will be done on the feet. Pavlovich has more strings to his bow as he has the ability to take the fight to the round and rain down his hellacious ground-and-pound.

Tuivasa is the more dynamic striker and we expect him to throw more kicks, knees and he has the ability to close the distance with jumping attacks. However, he will be jumping into a tornado of long stiffening hooks from Pavlovich where one touch of leather will switch the lights off. The Russian also targets the body very well which Tuivasa has been vulnerable to.

A quick knockout either way is highly likely, so if you are going bet, go for the underdog who is Tuivasa at the moment, but we are leaning towards Pavlovich.