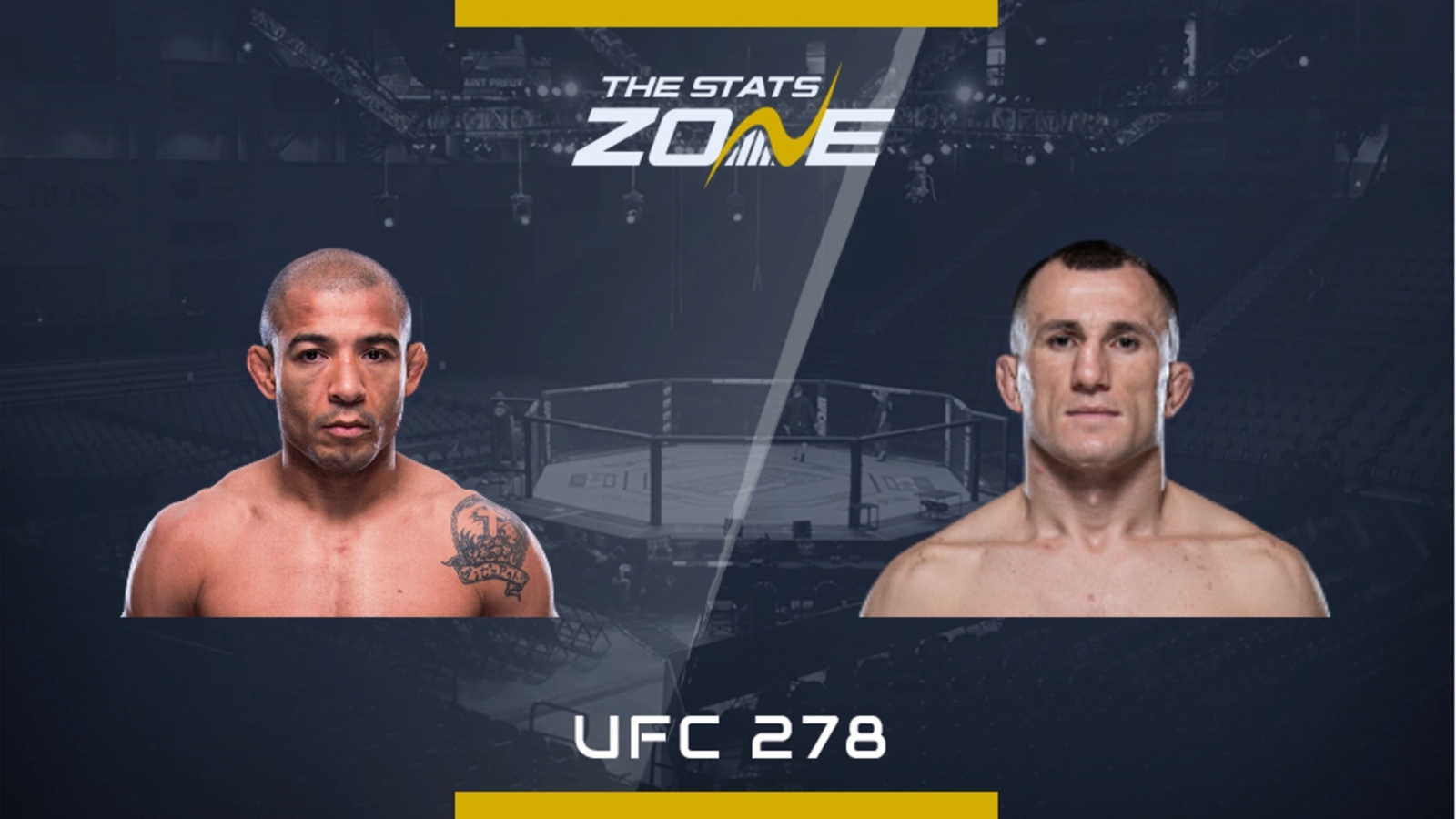 It is hard to believe Jose Aldo (31-7) is still hunting UFC titles after fighting nothing but the cream of the crop for over 13 years with 14 title fights in the bank. If you do not include the dubious split decision loss to Marlon Moraes (2019), he only lost to the former champ Petr Yan (2020) since, dropping to bantamweight. After that brutal fourth round TKO loss he has looked near his best with unanimous decisions over Marlon Vera (2020), Pedro Munhoz (2021) and Rob Font (2021) which is incredibly impressive considering the miles on his clock.

The next hungry up and comer lined up for him is Merab Dvalishvili (14-4) who none of the top 10 want a piece of right now. After his dodgy losses in his first two UFC appearances, he has carved a path to the top with seven dominant displays. He cruised six unanimous decisions and is coming off a wild fight with Moraes back in September last year coming through adversity to earn his own knockout in the second round.

Aldo is one of the most respected fighters in MMA but he does deserves more. He has done it all and is beating the new breed of monsters. He just put three top contenders away down a weight class and now takes on the bogeyman of the division.

We all expect Dvalishvili to relentlessly pursue the takedown to grind Aldo down and nullify his elite weapons on the feet. Aldo’s takedown defence was immense up at featherweight and it is even better at 135 lbs.

If he can create and maintain any space, he will light the Georgian up at will. However, Aldo has suffered against pressure fighters such as Max Holloway, Alexander Volkanovski and Petr Yan. Dvalishvili brings an even more ferocious pace and will not slow down until the bell.

We expect him to at least subdue Aldo enough to grind out a decision. However, three-round Aldo is a different beast and we can easily see him finding an early knockout or defending enough takedowns for the first 10 minutes to bank the two rounds and a decision.