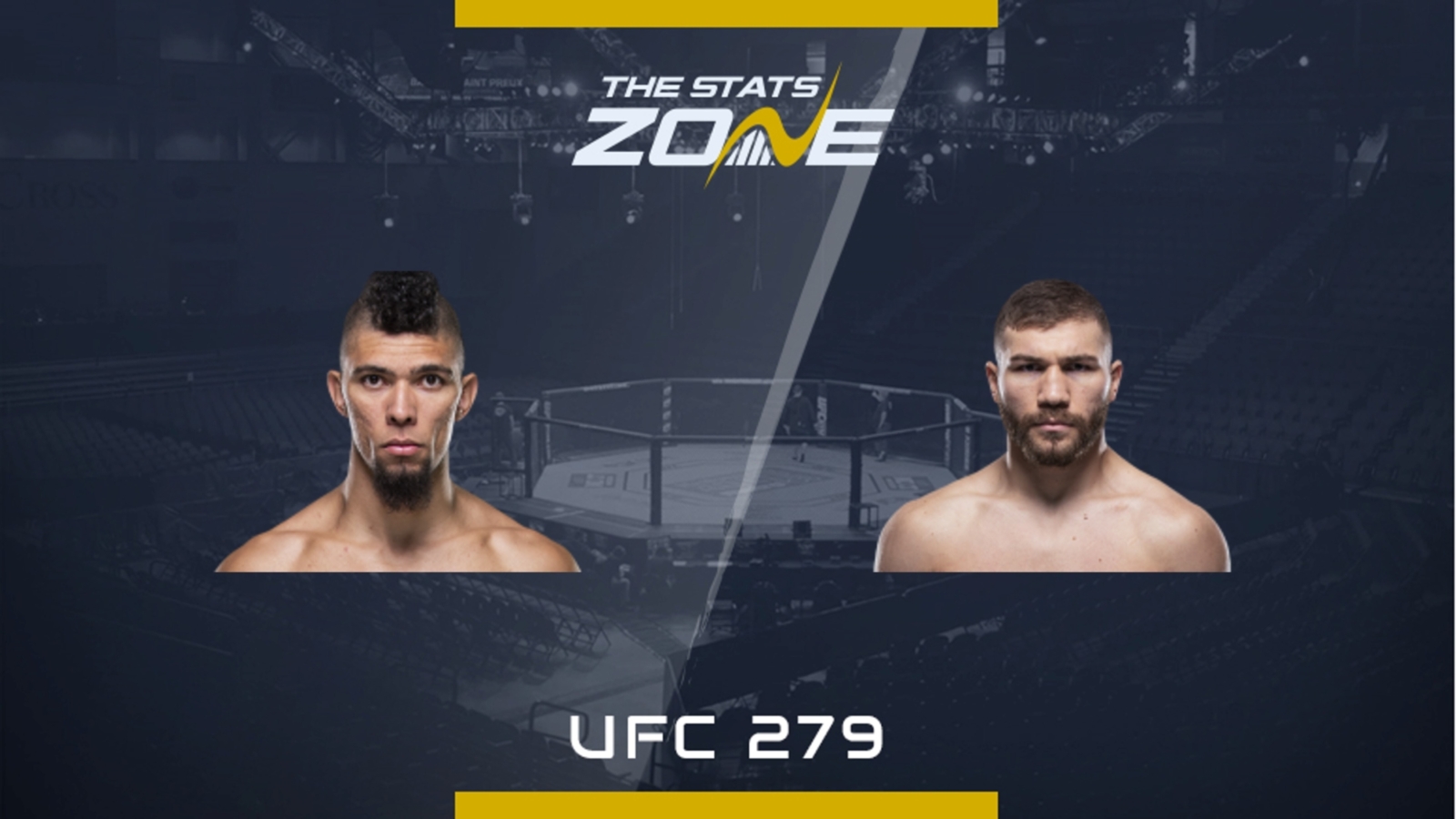 Where can I stream UFC 279? BT Sport subscribers can stream the fight online via the BT Sport website

Johnny Walker (18-7) heads back out into war and features on a pay-per-view card for the first time in three years. He has not had any easy fights since starting his UFC campaign with three blistering knockouts and has paid for it. Corey Anderson (2019) shocked the New York fans by giving him a taste of his own medicine followed by a unanimous decision loss to Nikita Krylov (2020). He responded with a knockout over Ryan Spann (2020) after almost getting flattened himself but then went on to get outpointed by Thiago Santos (2021) and knocked out by Jamahal Hill (2022) to slump to 4-1 in his last five.

Ion Cutelaba (16-7-1(1)) has been assigned to continue the chaos which he was born for. He has only won once since 2019 which was a unanimous decision to Devin Clark back in September last year. It was measured performance which is rare for him and he needed another one in his last fight back in May against Ryan Spann, but it was over before it got started getting submitted in the first round denting his UFC record further to 5-6-1.

The UFC clearly want to kick off this main card with a knockout although do not be surprised to see a slow start here. They will be coiled and ready to uncork bombs, but they know exactly what each other are capable of and they cannot afford another knockout loss.

It will just take one aggressive combination to spark carnage. Walker has the movement and range with a seven-inch reach and five-inch height advantage whereas Cutelaba has the explosiveness and wrestling in the locker.

They have contrasting attributes, yet similar styles but who knows what version of themselves will turn up. On their day, they can knock out just about anyone, but they are too inconsistent. At their worst, they are both reckless leaving their chin exposed where if they do not get knocked out, they gas out.

The longer Walker can keep the distance the more damage he will inflict with his jab and leg kicks, but if he lets the Moldovan get close, his chin will be vulnerable while being susceptible to getting taken down. Considering their knockout power and how close this is to call, always go for the underdog which is the Brazilian.