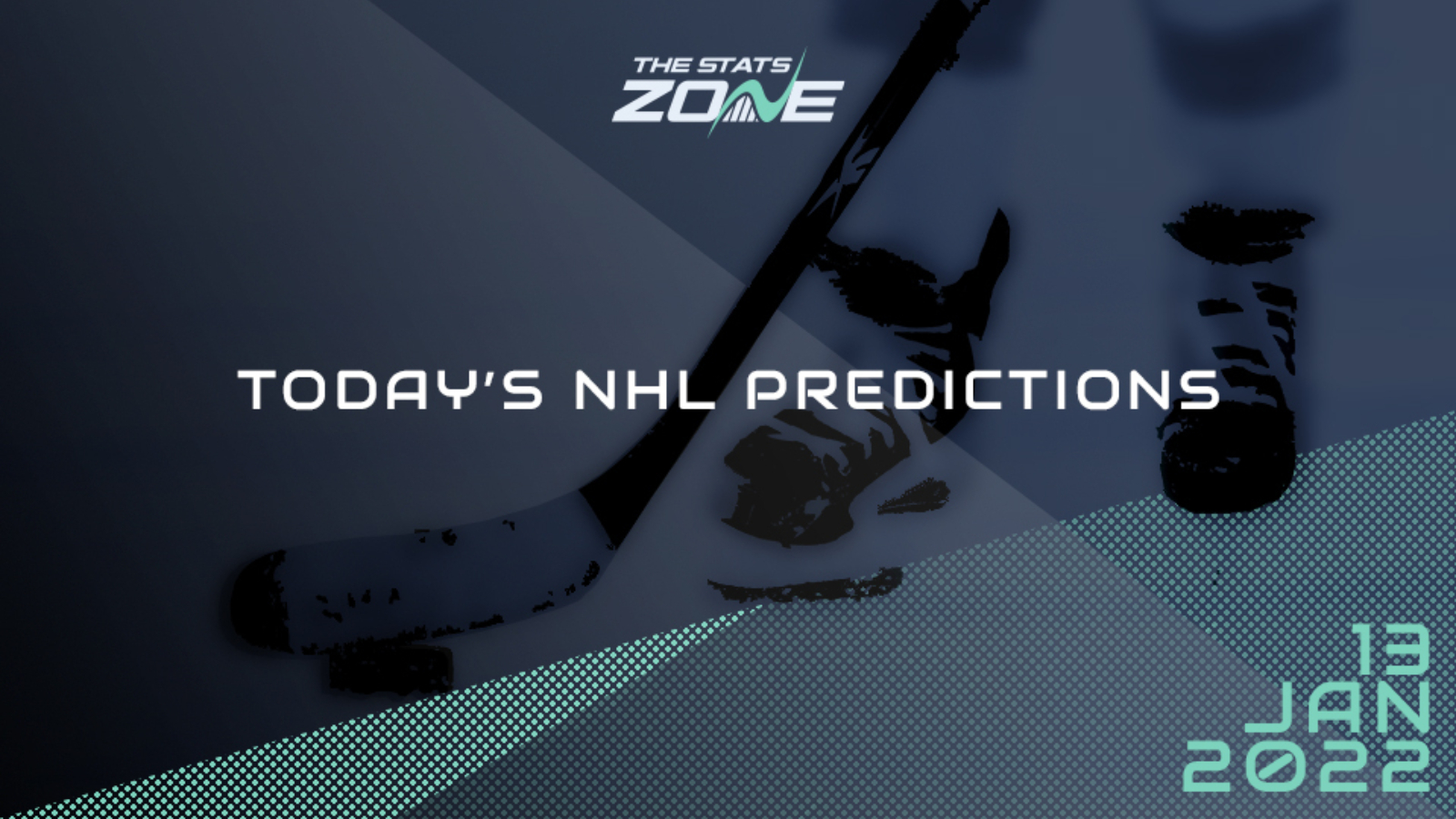 Boston Bruins have now won their last three games thanks to another convincing win. They scored five in their success against Montreal Canadiens, making it 17 goals across those three wins. They have also lost just one of their last seven which is a worry for the visiting Philadelphia Flyers. The road team arrive amidst a five-game losing streak so all signs point to another win for the Bruins.

Carolina Hurricanes will feel that they can prevail here having lost just two of their last 11 games while Columbus Blue Jackets have lost four of their last five. The recent form of the two points to a home win but there is another angle to look at too. Five of the Blue Jackets’ last six games have produced at least six goals while the same can be said of eight of the Hurricanes’ last nine so goals should also be on the agenda in this one.

Prediction: Columbus Blue Jackets to win and over 5.5 total goals

Seattle Kraken continue to struggle and their woes could worsen here as they head to St. Louis to face the Blues. The road team have lost their last seven games and have managed just one win in their last 11. The Blues on the other hand have won four of their last five but it is their excellent home record that really stands out here and with just one loss in their last 12 on home ice, the Blues have to be favoured.

The respective recent form of these two teams points to one winner and for Nashville Predators, they will hope that turns out to be the case. The home team are on a five-game winning streak while Buffalo Sabres have lost their last six. The Predators have also managed to win six of their last seven home games so they are the pick in this matchup.