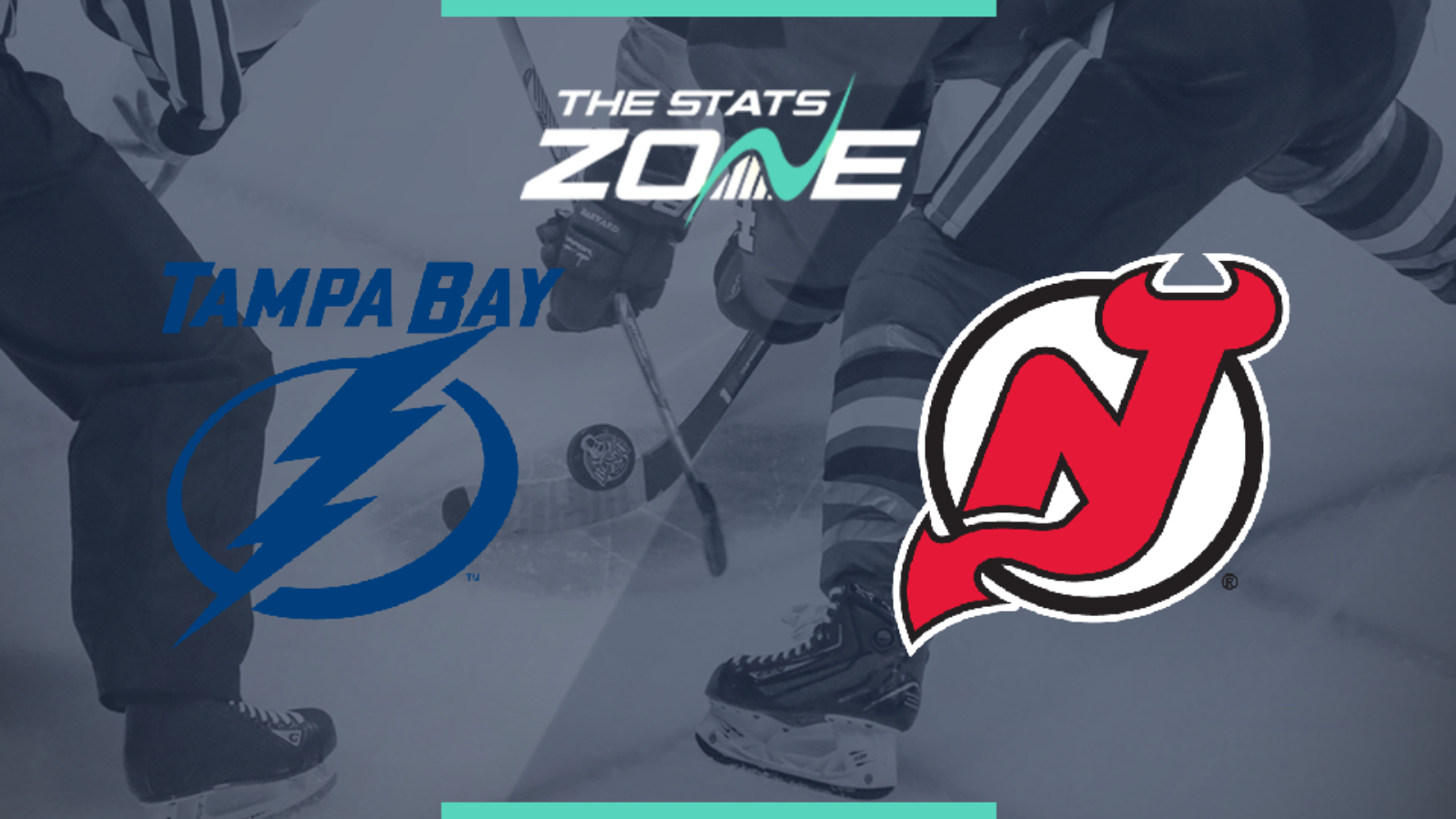 Where can I get tickets for Tampa Bay Lightning @ New Jersey Devils? https://www.nhl.com/tickets

What was the outcome in the last meeting? Tampa Bay Lightning 5-1 New Jersey Devils

New Jersey Devils possess the worst record in the NHL as they stand at 2-5-2 after their nine matches so far. They host a Tampa Bay Lightning outfit that have lost three of their last four and with injuries mounting up, this could be a difficult road trip for them. Although the Devils have struggled this season, their two wins both came at home and they can do enough to collect their third victory in this game.