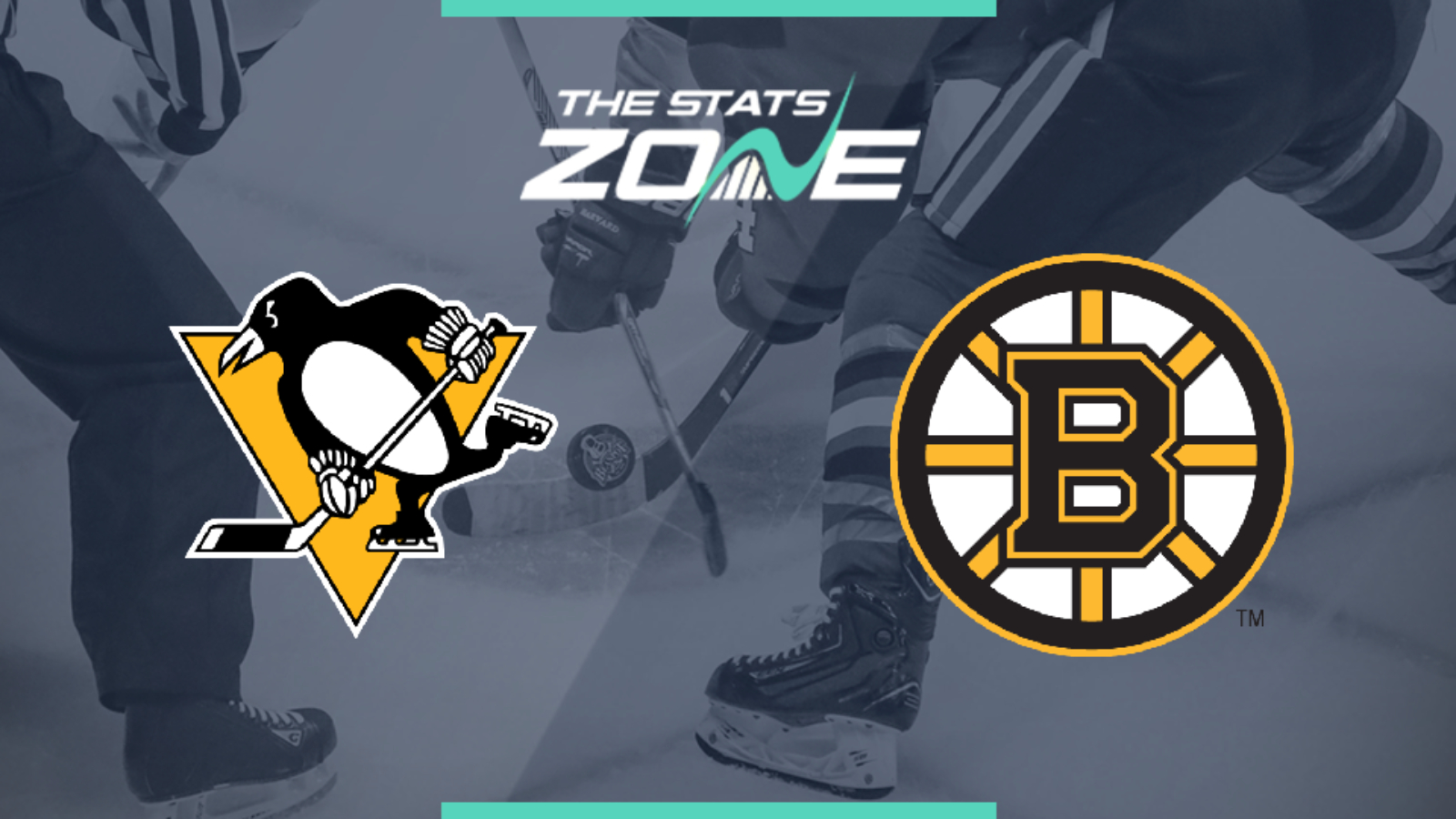 What channel is Pittsburgh Penguins @ Boston Bruins on? Premier Sports

Where can I stream Pittsburgh Penguins @ Boston Bruins? Premier Sport subscribers can stream this match live via Premier Player

Where can I get tickets for Pittsburgh Penguins @ Boston Bruins? https://www.nhl.com/tickets

What was the outcome in the last meeting? Pittsburgh Penguins 4 – 6 Boston Bruins

Undoubtedly, these are two of the top teams in the Eastern Conference and we could be in line for a star-studded matchup featuring some of the best players in the world in Crosby, Pastrnak and Evgeni Malkin, just to name a few. However, Pittsburgh enter this game on stronger form than Boston, as the Penguins are on the heels of a four-game winning streak, while the Bruins are enduring a two-game losing run. Pittsburgh also own a stronger attack (161 goals scored against Boston’s 159) and a stingier defence (125 goals allowed against the Bruins’ 128). All signs point towards Pittsburgh extending their winning streak despite playing on the road.