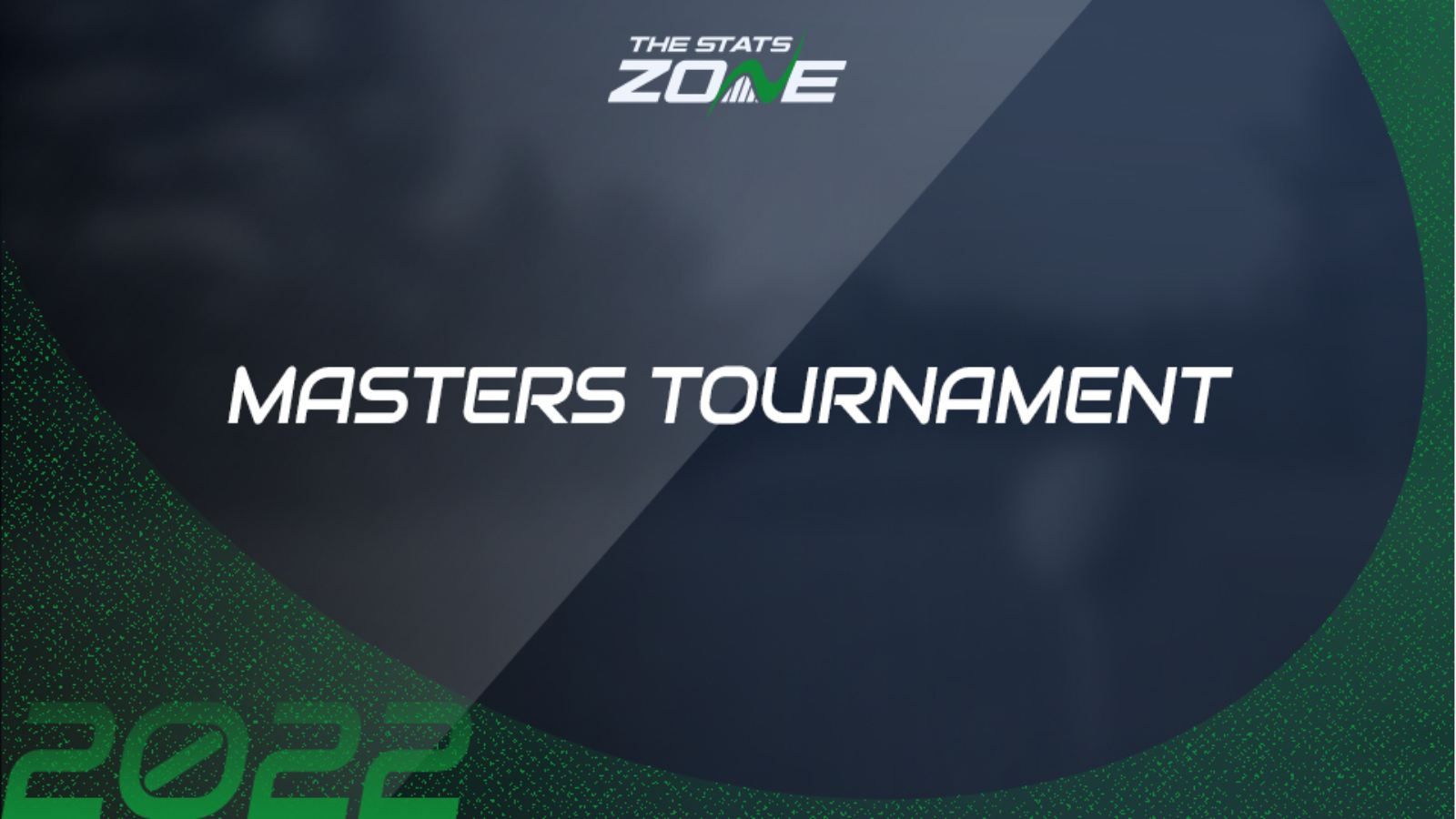 What television channel can I watch the Masters Tournament on in the UK? This tournament will be televised live on Sky Sports Golf (channel 405)

Where can I stream the Masters Tournament in the UK? This tournament can be streamed live via the Sky Go app

Where can I get tickets for the Masters Tournament? Check the official tournament website for the latest ticket information

What is the course yardage at Augusta National Golf Club? 7,475 yards

What is the par at Augusta National Golf Club? 72

What is the predicted weather for the Masters Tournament? Highs of 22c on Thursday but there is a significant drop on Friday and Saturday before it creeps back up again on Sunday with cloudy conditions likely across the event