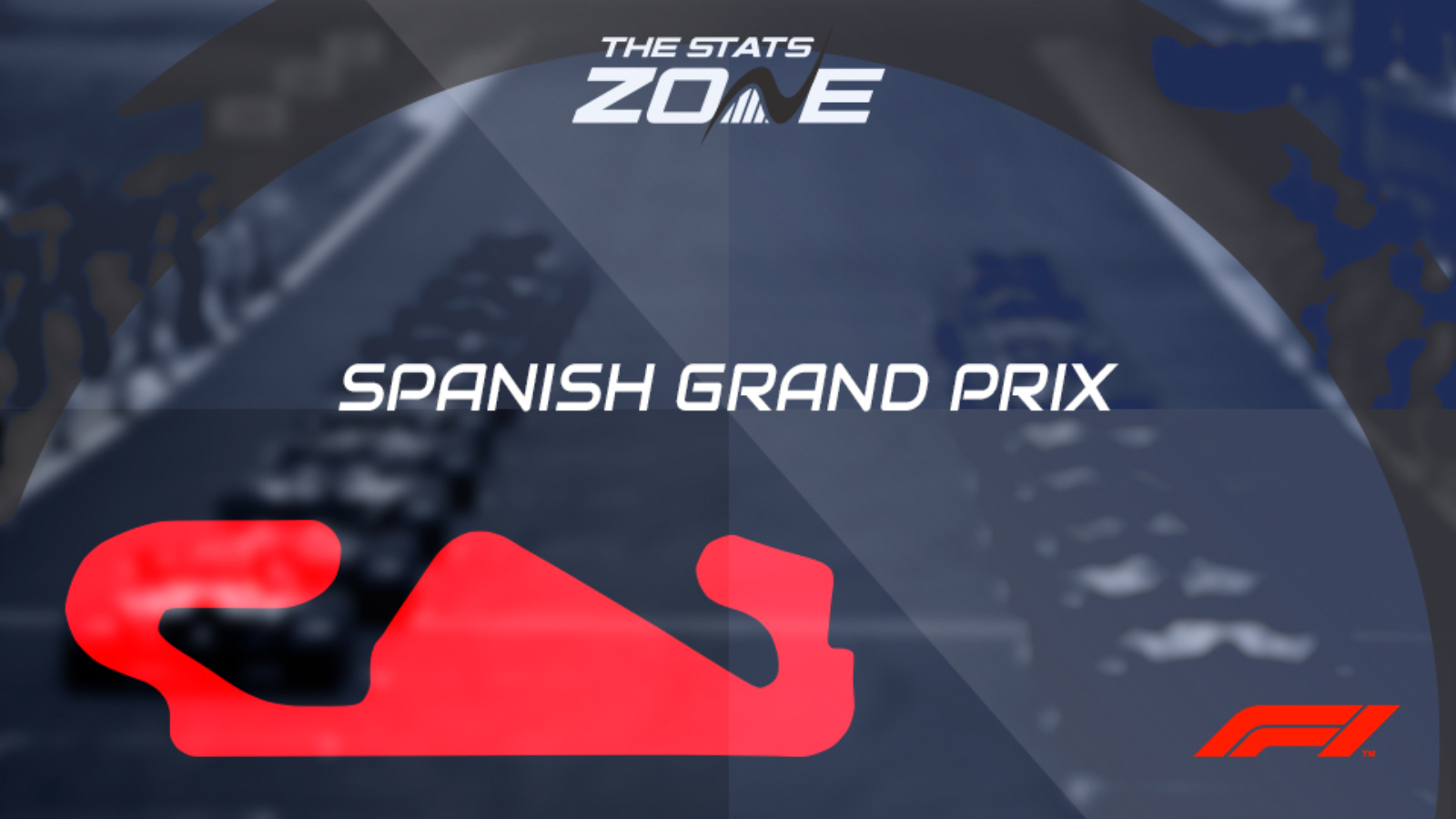 What is the expected weather for the weekend? Partly sunny all weekend with hot temperatures in the region of 30c

Where can I get tickets for the Spanish Grand Prix? Ticket information for all races on the F1 2022 calendar can be found here

Who won the 2021 Spanish Grand Prix on? Lewis Hamilton

The momentum is with reigning world champion Max Verstappen right now with successive victories in Imola and Miami for the Red Bull driver, although Charles Leclerc still leads the Championship standings heading into the Spanish Grand Prix. Although this year looks like it will be a battle between those two drivers, the likes of Sergio Perez and Carlos Sainz have been getting closer of late and it would be no surprise to see one of them force their way into the top two here. Ferrari have been quickest in practice so far but Verstappen is the man to beat at the moment, and is tipped to make it three in a row this weekend.