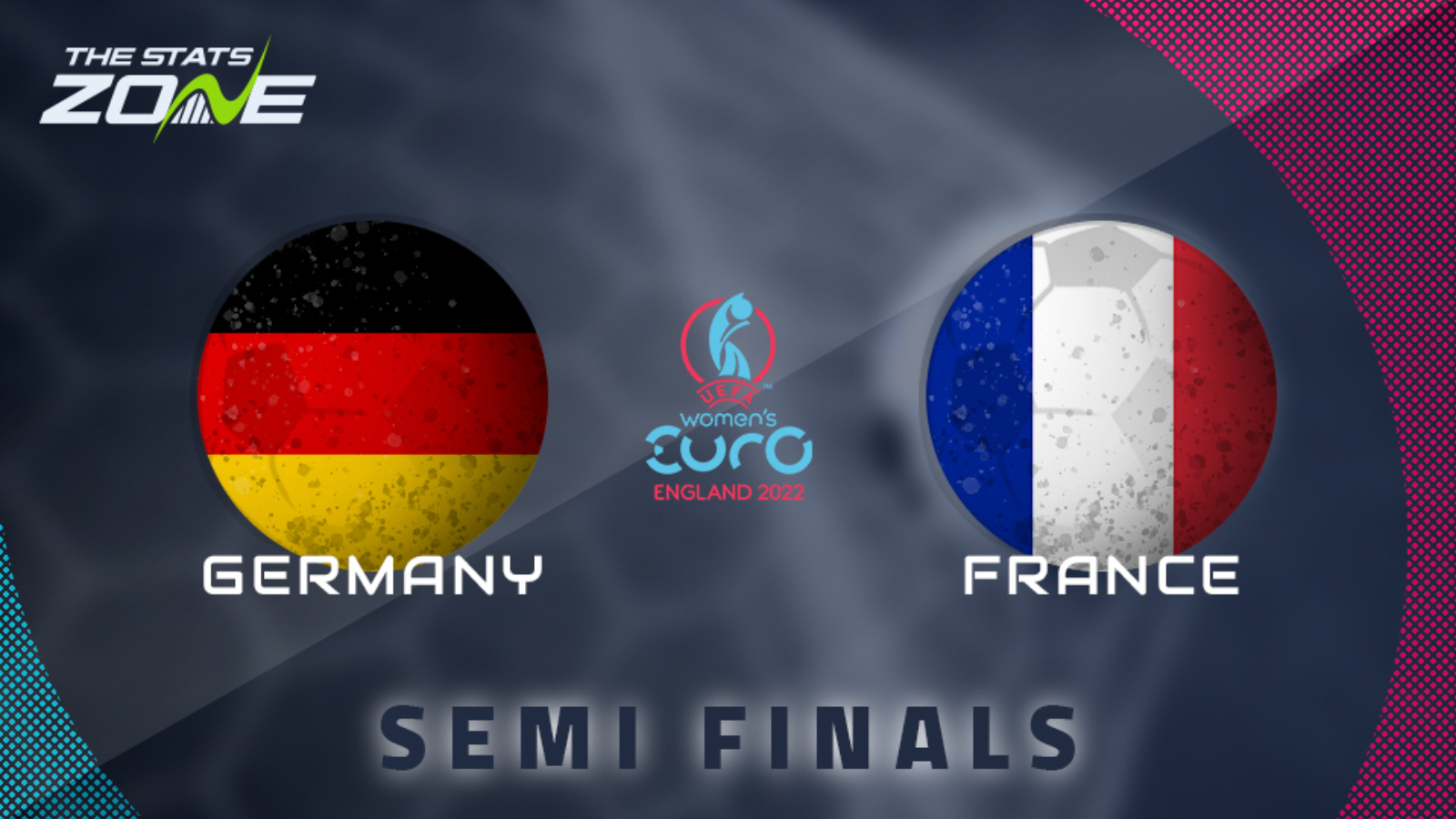 A mouth-watering affair is in prospect between two of the standout nations across this tournament in Germany and France. Martina Voss-Tecklenburg’s side are the only team yet to concede a goal over the course of the competition, but in France they take on an opponent who have racked up nine goals in four games, although Germany themselves have scored 11 times across their four matches in comparison. Both teams recorded clean sheets in their respective quarter-final triumphs and neither are likely to take any huge risks going forward which could see them caught on the counter-attack. When taking into account how well Germany and France performed defensively in the quarter-finals, chances may be few and far between these two over 90 minutes and backing under 2.5 goals to be scored looks a shrewd play.