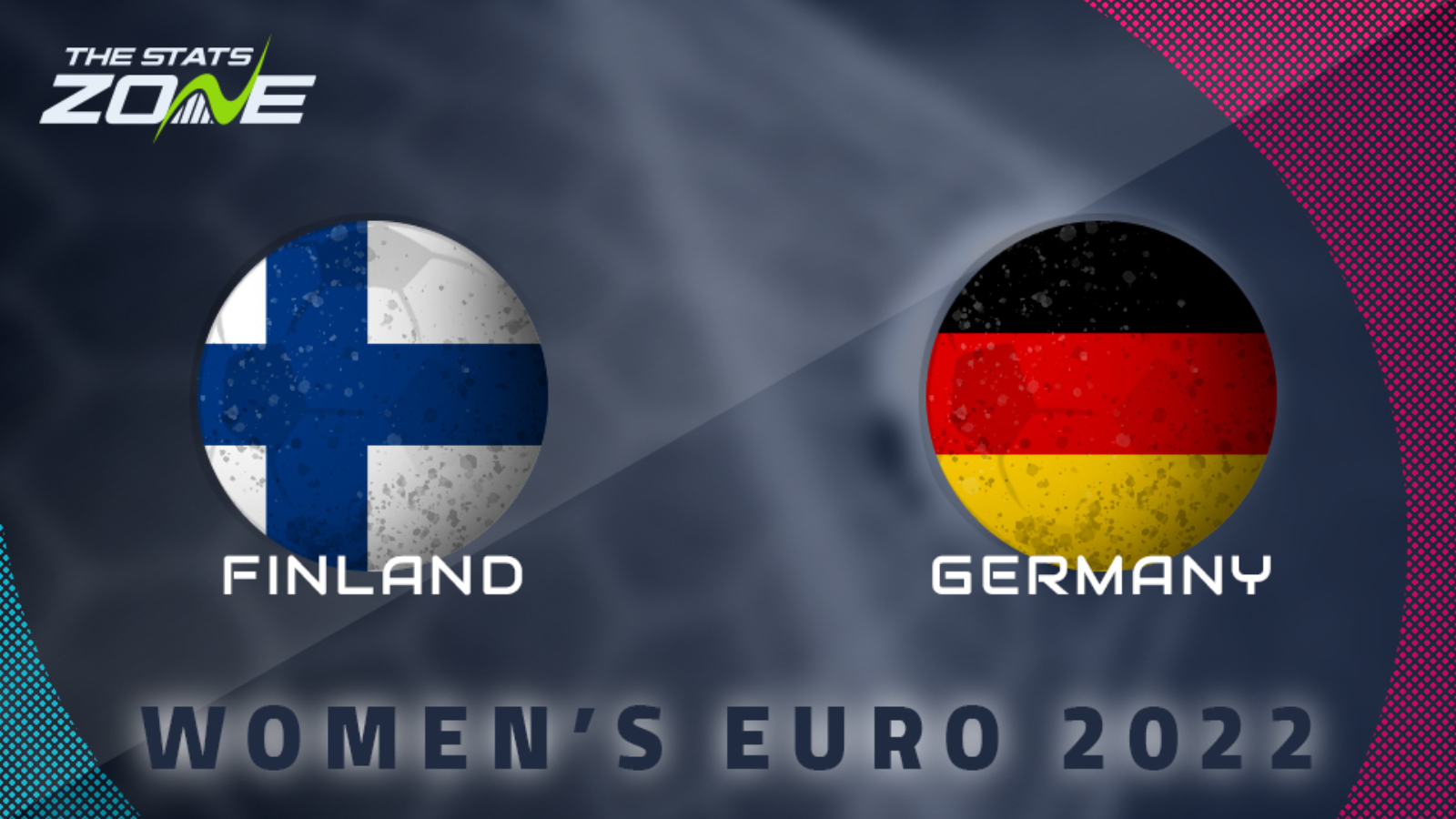 Germany have stood out as one of the most impressive sides across the group stage so far, most recently beating Spain 2-0 in a highly anticipated contest which emphases the strength of the Germans heading into the knockout stage. Finland meanwhile, have lost both their Group B fixtures and are now eliminated from the tournament. A far superior outfit in all positions, Germany should dominate proceedings here and triumph by at least two clear goals.