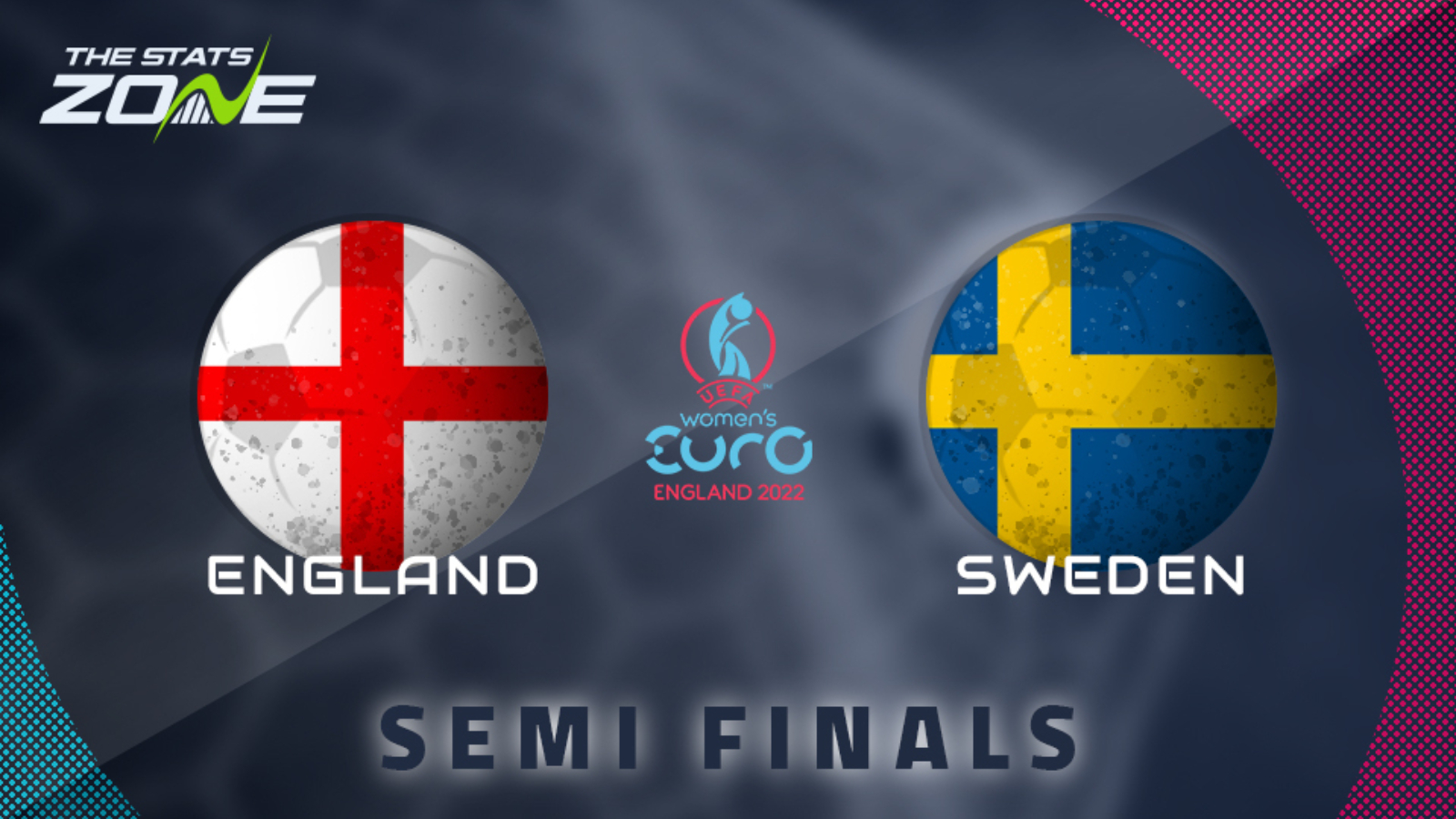 England’s first really big test in terms of their tournament credentials saw them admirably battle through against a Spain side which dominated the hosts across periods of their quarter-final encounter, before England roared back from going one goal behind to win 2-1 after extra time. This sets up a semi-final clash with Sweden, who finally broke the resistance of Belgium in second-half injury time. In what is expected to be a tight contest, the shrewd tactics of European Championship winning coach Sarina Wiegman may well prove crucial once again, as they did for England in their comeback over Spain. It’s also so important not to underestimate the power of the crowd at Bramall Lane who will be fully behind the Lionesses. Whilst another close knockout game is expected, England are well worth backing to come out victorious and book their place in the final, although the Lionesses may once again need extra time to do so. 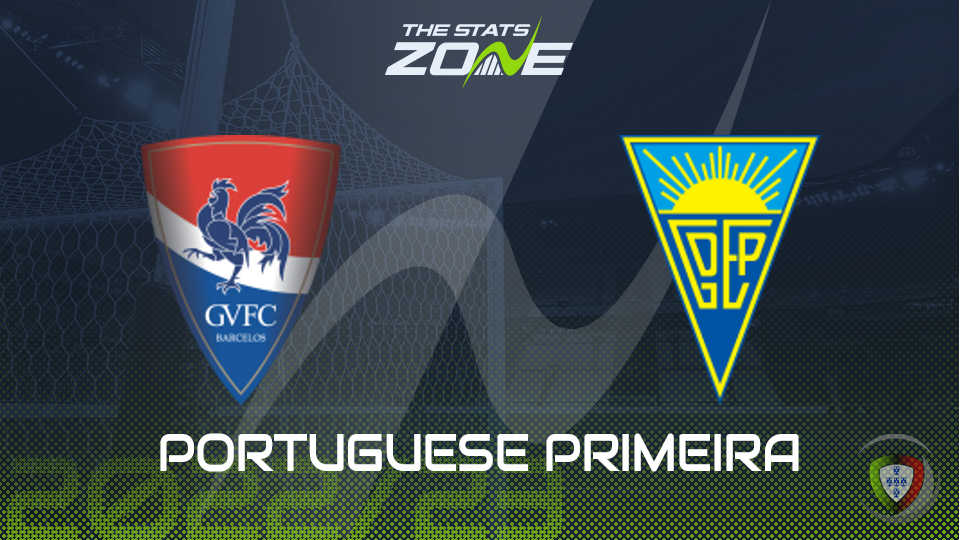 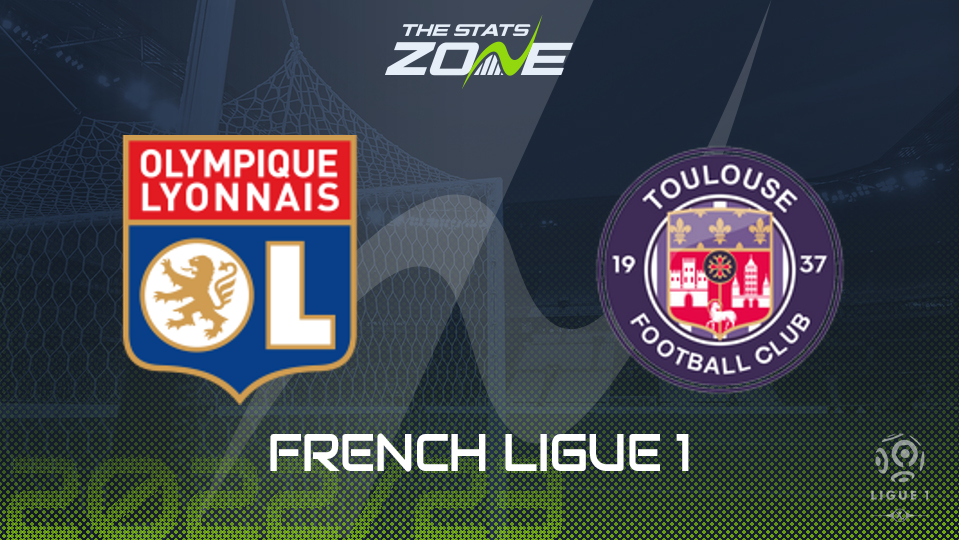 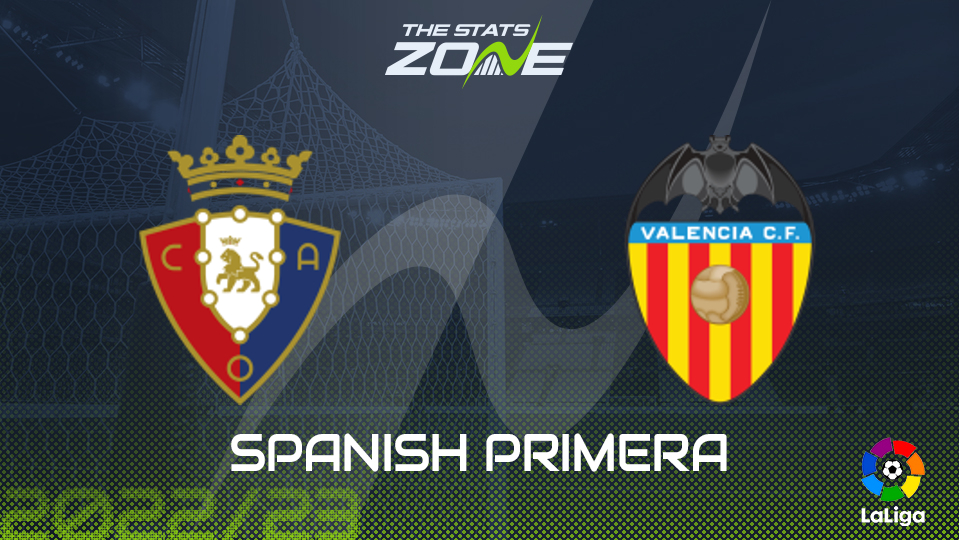