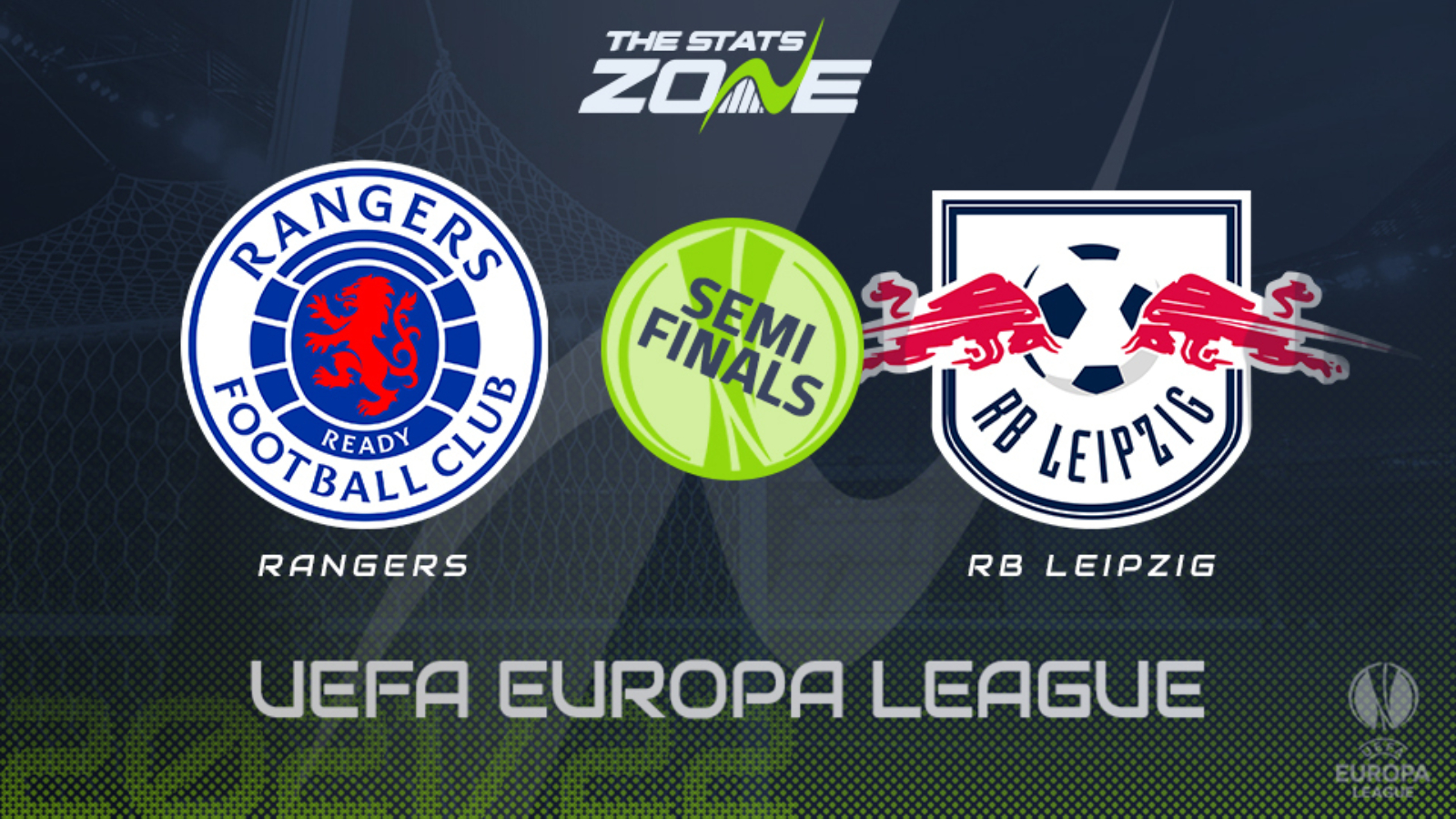 Rangers put in a resolute display last week in Germany and looked set to come away with a well-earned goalless draw, only for a late wonder-strike from former Manchester City man Angelino broke the deadlock. Be that as it may, a fervent crowd at Ibrox will be dreaming of a turnaround here in what is a huge game for the Scottish side, and it is certainly not out of the question that they can reach their first European final since 2008. There are some historical factors going in Rangers’ favour here such as the fact they have kept clean sheets in their last five European semi-finals, but that has little bearing on the outcome of this match and Leipzig are more than capable of breaking that streak here. While you can see Rangers finding the net at some point, you can say the same for Leipzig, and given their first-leg advantage, backing the Germans to qualify for the final is the betting suggestion here.