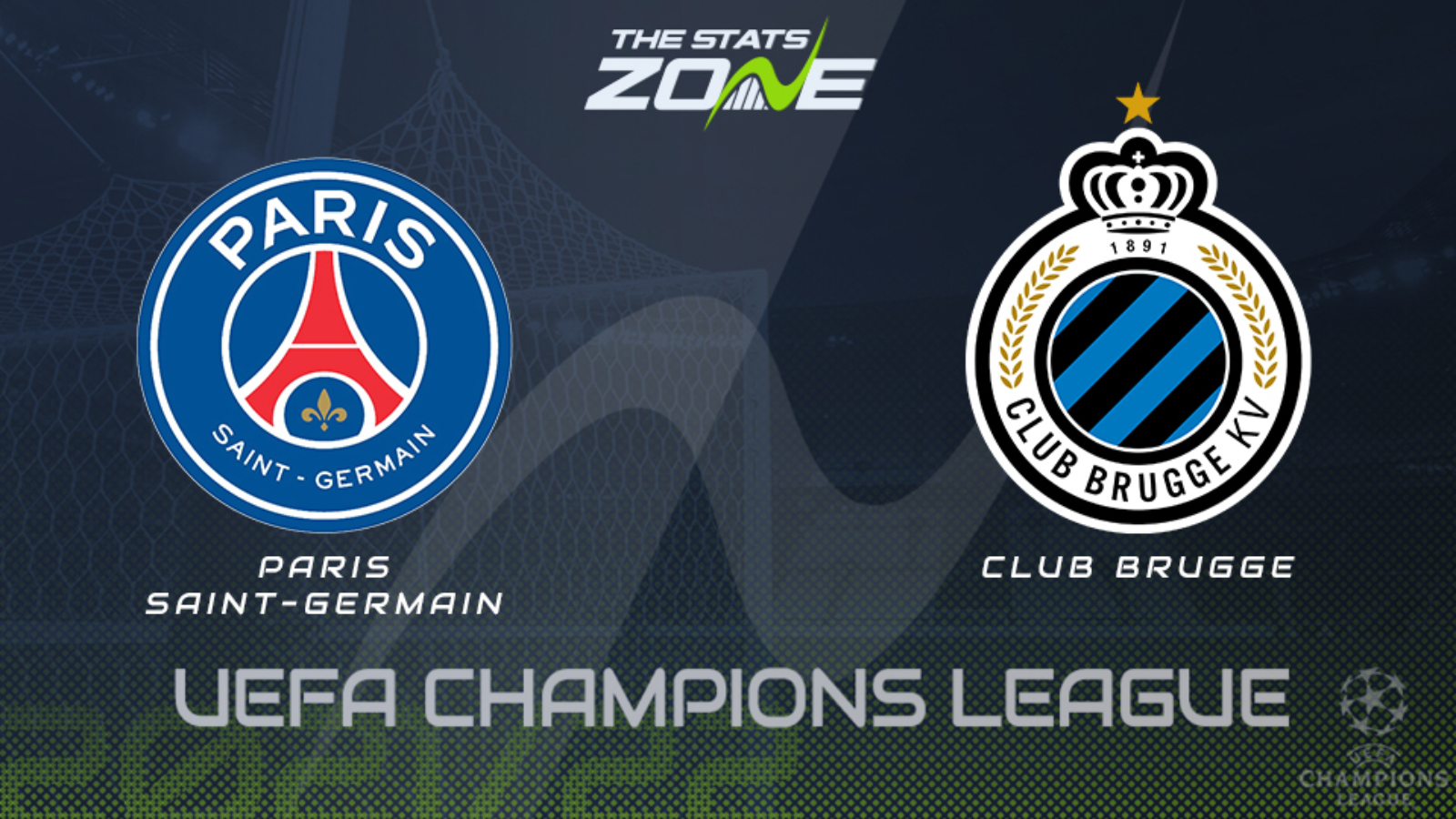 Although PSG are destined to finish second in Group A whatever the outcome of this match, some disappointing performances and results lately have meant that Maurizio Pochettino could really do with a positive display here. Questions are being asked of his star-studded team right now as they appear to be relying on individual moments rather than collective dominance, and it will surely not be enough to win them the Champions League trophy that they desire above all else. Club Brugge began their European campaign in positive fashion but they have been found out in their last three games and will, in all likelihood, be on the end of another defeat here despite the hosts' troubles.